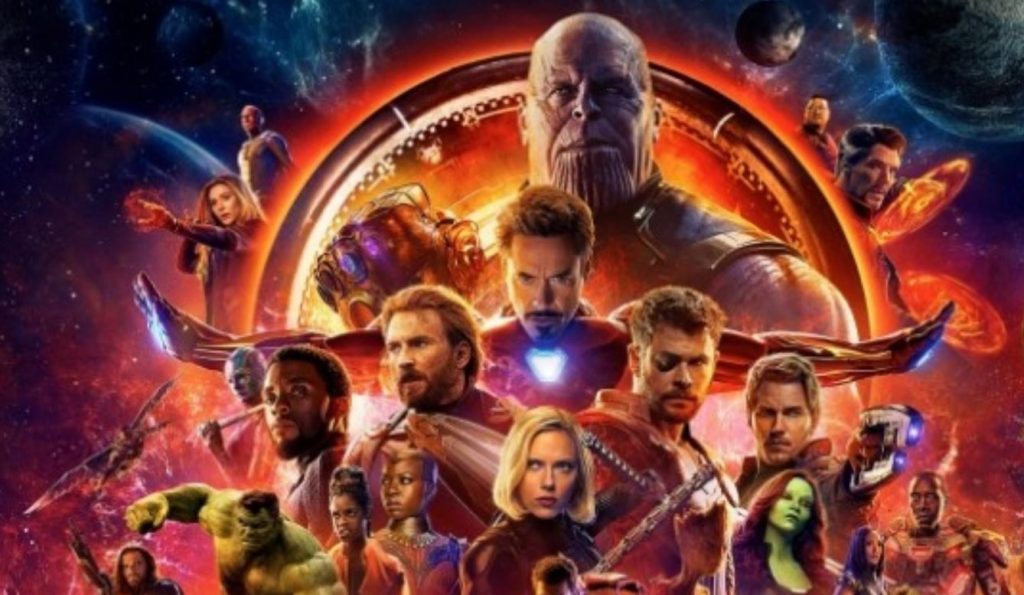 It’s taken fans of Marvel’s Avengers film franchise 10 years to arrive at one of the most pivotal moments in movie history with the release of AVENGERS: INFINITY WAR on April 27. It took just 72 hours for those fans to create new advance ticket sales records for superhero movies at AMC Theatres® (NYSE:AMC).

Reflecting the first 72 hours after tickets went on sale, AVENGERS: INFINITY WAR more than tripled the next closest superhero movie, BLACK PANTHER, during the same timeframe.

The biggest draw for advance sales are premium formats: Dolby Cinema at AMC, IMAX at AMC and PRIME at AMC.

“The incredible advance ticket sales success we’re seeing with AVENGERS: INFINITY WAR is another example of consumers giving evidence that they will come out to movie theatres in huge numbers when Hollywood makes movies they want to see,” said Adam Aron, CEO and President of AMC. “Just like we saw with BLACK PANTHER, JUMANJI, THE GREATEST SHOWMAN, and so many others, movie fans are buying their tickets in advance, they’re buying in premium formats, they’re buying to reserve their seats, and they’re doing so in massive, record-breaking numbers.”

For the opening weekend of AVENGERS: INFINITY WAR beginning the evening of April 26, AMC has more than 7.6 million tickets available and nearly 40,000 show start times. AMC’s programming team continues to work closely with theatres to add showtimes as necessary on a location by location basis.

“The success of AVENGERS: INFINITY WAR is a testament to the storytelling and franchise craftsmanship from Marvel and Disney, and like our AMC movie fans, we are excited to see what this next chapter holds, and for what could be another record-setting opening weekend,” said Elizabeth Frank, Executive Vice President of Worldwide Programming and Chief Content Officer, AMC.

AMC is the largest movie exhibition company in the U.S., in Europe and throughout the world with approximately 1,000 theatres and 11,000 screens across the globe. AMC has propelled innovation in the exhibition industry by: deploying more plush power-recliner seats; delivering enhanced food and beverage choices; generating greater guest engagement through its loyalty program, web site and smart phone apps; offering premium large format experiences and playing a wide variety of content including the latest Hollywood releases and independent programming. AMC operates among the most productive theatres in the United States’ top markets, having the #1 or #2 market share positions in 22 of the 25 largest metropolitan areas of the United States, including the top three markets (NY, LA, Chicago). Through its Odeon subsidiary AMC operates in 14 European countries and is the # 1 theatre chain in UK & Ireland, Italy, Spain, Sweden, Finland and the Baltic States. www.amctheatres.com