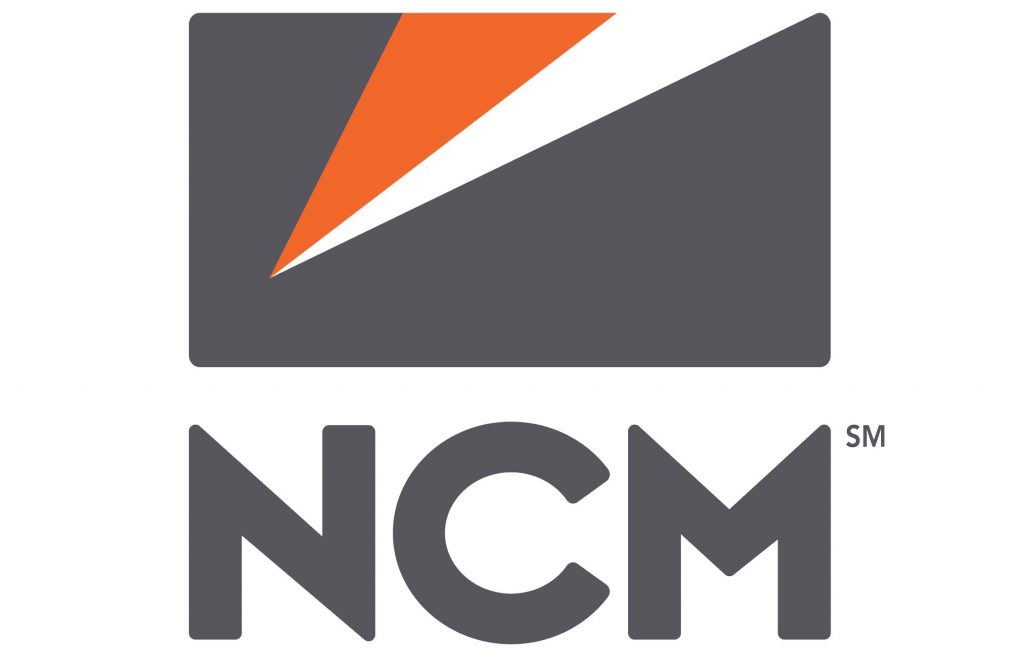 AMC Entertainment Holdings, Inc. (NYSE: AMC) (“AMC” or “the Company”) announced today it has entered into an agreement to sell 12.0 million shares of National CineMedia, Inc. (NASDAQ: NCMI) (“NCM”) common stock to Standard General, L.P. (“Standard General”) for approximately $73.1 million, representing a price of $6.09 per share. The purchase price was calculated using the five-day volume-weighted average price of NCM shares ending on Friday, September 15, 2017. The sale is scheduled to be completed on September 20, 2017.

This transaction represents more than 80% of the NCM shares required to be sold in 2017 by AMC under the consent decree with the U.S. Department of Justice in connection with AMC’s acquisition of Carmike Cinemas, Inc. in December 2016. The Company expects to meet the DOJ’s consent decree’s requirement of owning less than 15% of NCM on or before December 20, 2017.

This transaction is consistent with AMC’s previously announced plan to identify approximately $400 million of non-strategic assets that could be monetized over the next 24 months. This NCM share sale represents the third significant AMC asset monetization announcement since it announced this plan on August 4, 2017.

Commenting on the NCM stock sale, AMC CEO and President Adam Aron said: “We continue to greatly value our relationship with NCM and are pleased to place this block of stock with a successful media investor, Standard General. This transaction will allow AMC to continue to strengthen our balance sheet, enhance our liquidity position and execute on our strategic capital allocation plans. Our strengthened financial position comes at a time when we are positioned to take advantage of a solid fourth quarter industry box office and growing consumer demand for our spectacular guest amenities.“

AMC Entertainment Holdings, Inc.
AMC (NYSE: AMC) is the largest movie exhibition company in the U.S., in Europe and throughout the world with approximately 1,000 theatres and 11,000 screens across the globe. AMC has propelled innovation in the exhibition industry by: deploying more plush power-recliner seats; delivering enhanced food and beverage choices; generating greater guest engagement through its loyalty program, web site and smart phone apps; offering premium large format experiences and playing a wide variety of content including the latest Hollywood releases and independent programming. AMC operates among the most productive theatres in the United States’ top markets, having the #1 or #2 market share positions in 22 of the 25 largest metropolitan areas of the United States, including the top three markets (NY, LA, Chicago). Through its Odeon subsidiary AMC operates in 14 European countries and is the # 1 theatre chain in Estonia, Finland, Italy, Latvia, Lithuania, Spain, Sweden and UK & Ireland. For more information, go to www.amctheatres.com.