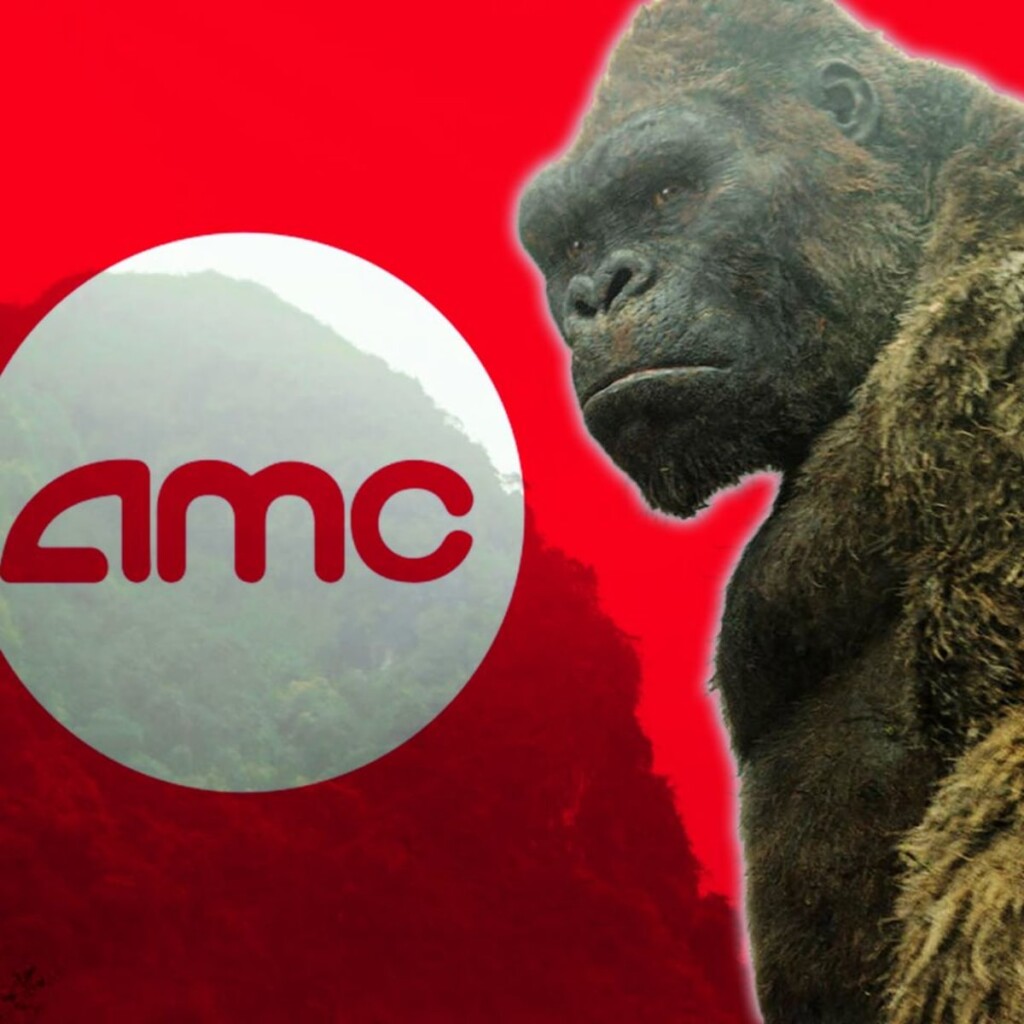 Enhances liquidity by raising more than $162 million of equity capital since the inception of the APE At-The-Market program.

Adam Aron, Chairman and CEO of AMC Entertainment commented, “Even though the APE units and our common shares are economically equivalent, it is disappointing that the APE units have since inception consistently traded at a significant discount to the AMC common shares. While the trading prices of the two securities seem to reflect distinct market and trading dynamics, the APEs are serving precisely the purpose originally intended for them. At a time when one or more of our competitors have been facing potentially devastating liquidity challenges, by contrast during the past 90 days, AMC has been able to raise $162 million of additional cash through the sale of equity thereby improving our own liquidity position markedly. In addition, AMC reduced debt for the third time this year, including most recently by buying back debt at a substantial 61% discount and is able to contemplate various opportunities to add theatres to our fleet including just having successfully secured for AMC the attractive former Arclight Boston.”

Aron added, “Our outlook for the industry is positive as we expect the box office will be larger in 2023 than in 2022. Our liquidity position is strong, as we continue to demonstrate our ability to raise cash, thereby strengthening our balance sheet. We also continue to enhance our footprint by acquiring superb theatres without significant capital outlays while at the same time exiting under-performing locations. For so many reasons, we believe the future remains bright for AMC.”

About AMC Entertainment Holdings, Inc.
AMC is the largest movie exhibition company in the United States, the largest in Europe and the largest throughout the world with approximately 940 theatres and 10,500 screens across the globe. AMC has propelled innovation in the exhibition industry by: deploying its Signature power-recliner seats; delivering enhanced food and beverage choices; generating greater guest engagement through its loyalty and subscription programs, web site and mobile apps; offering premium large format experiences and playing a wide variety of content including the latest Hollywood releases and independent programming. For more information, visit www.amctheatres.com.