AMC Entertainment Holdings, Inc. Board of Directors Elects Denise “Dee” Clark and Keri Putnam to Serve as Directors of the Company, Effective January 1, 2023 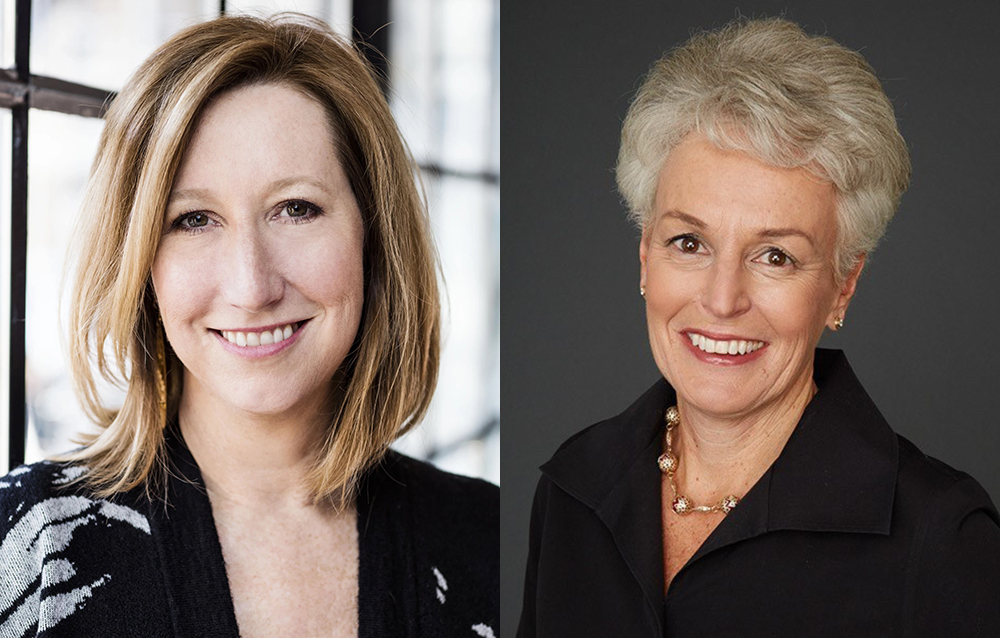 Dee Clark and Keri Putnam will each serve as a Class III director of the Company with a term expiring at the Company’s 2023 Annual Meeting of Stockholders, and at that meeting will stand for re-election thereafter

AMC Entertainment Holdings, Inc., (NYSE:AMC), the largest theatrical exhibitor in the United States, in Europe & the Middle East and in the world, today announced that the Company’s Board of Directors has elected Denise “Dee” Clark and Keri Putnam to the AMC Board of Directors, effective January 1, 2023.

They will each serve as a Class III director of the Company with a term expiring at the Company’s 2023 Annual Meeting of Stockholders, and at that meeting will stand for re-election thereafter.

Separately, Lee Wittlinger, a Managing Director at leading private investment firm Silver Lake, has served as an AMC Director since 2018 and will resign from his Board role at year end as is the general practice following Silver Lake’s exit from an investment. Silver Lake sold its equity stake in AMC in January of 2021.

With the appointments of Ms. Clark and Ms. Putnam, along with Mr. Wittlinger’s resignation, AMC has made significant progress in reaching its diversity goals, given that three of AMC’s nine Directors will be female, versus one of eight currently.

Keri Putnam
Keri Putnam is a CEO and founder, creative producer, strategic advisor, and senior media executive who has supported, developed, and produced bold original content from new and established talent throughout her career. In 2022, Putnam launched Putnam Pictures to produce film and television from creators with distinct and adventurous vision. Prior to that, from 2010-2021, she served as CEO of the Sundance Institute which ran the Sundance Film Festival, and as a result is an expert on the world of independent film and film distribution. Before her time at Sundance, Putnam served as President of Production at Miramax Films, and during her four-year tenure, Miramax films were recognized with 34 Academy Award nominations and seven wins.

Dee Clark is a global information technology executive who has successfully led technical groups for a variety of consumer giants: Estée Lauder, Hasbro, Mattel, Warner Music, MCI Systemhouse and Apple Computer. Dee has been an independent director for United Natural Foods, Inc. (UNFI) for the past 10 years. She has previously served on the board of directors for Six Flags Entertainment Corporation and Caesars Entertainment Corporation, as well as the National AIDS Fund Board of Trustees, SAP Consumer Products Advisory Council (10 years) and Women in Technology Institute.

The full AMC Entertainment Holdings, Inc. Board of Directors will now include:
Adam M. Aron – Chairman of the Board and CEO; former CEO of each of Starwood Hotels and Resorts Worldwide Inc., the NBA’s Philadelphia 76ers, Vail Resorts and Norwegian Cruise Line, as well as having been the chief marketing officer of both United Airlines and Hyatt Hotels & Resorts

Howard W. ‘Hawk’ Koch, Jr. – Movie producer, principal at The Koch Company, former president of the Academy of Motion Picture Arts and Sciences and the Producers Guild of America

Gary F. Locke – Trade consultant and owner of Locke Global Strategies; formerly served as Governor of Washington, U.S. Secretary of Commerce, and the U.S. Ambassador to the People’s Republic of China

Kathleen M. Pawlus – Retired partner of Ernst and Young, LLP having served as the Chief Financial Officer and Chief Operating Officer of its Global Assurance practice

Keri Putnam – Producer, consultant, and executive with decades of experience in leadership roles in commercial film & television, and nonprofit arts. Formerly CEO of Sundance Institute and President of Production at Miramax films

Anthony J. Saich – Director of the Ash Center for Democratic Governance and Innovation as well as Daewoo Professor of International Affairs at Harvard University’s Kennedy School of Government