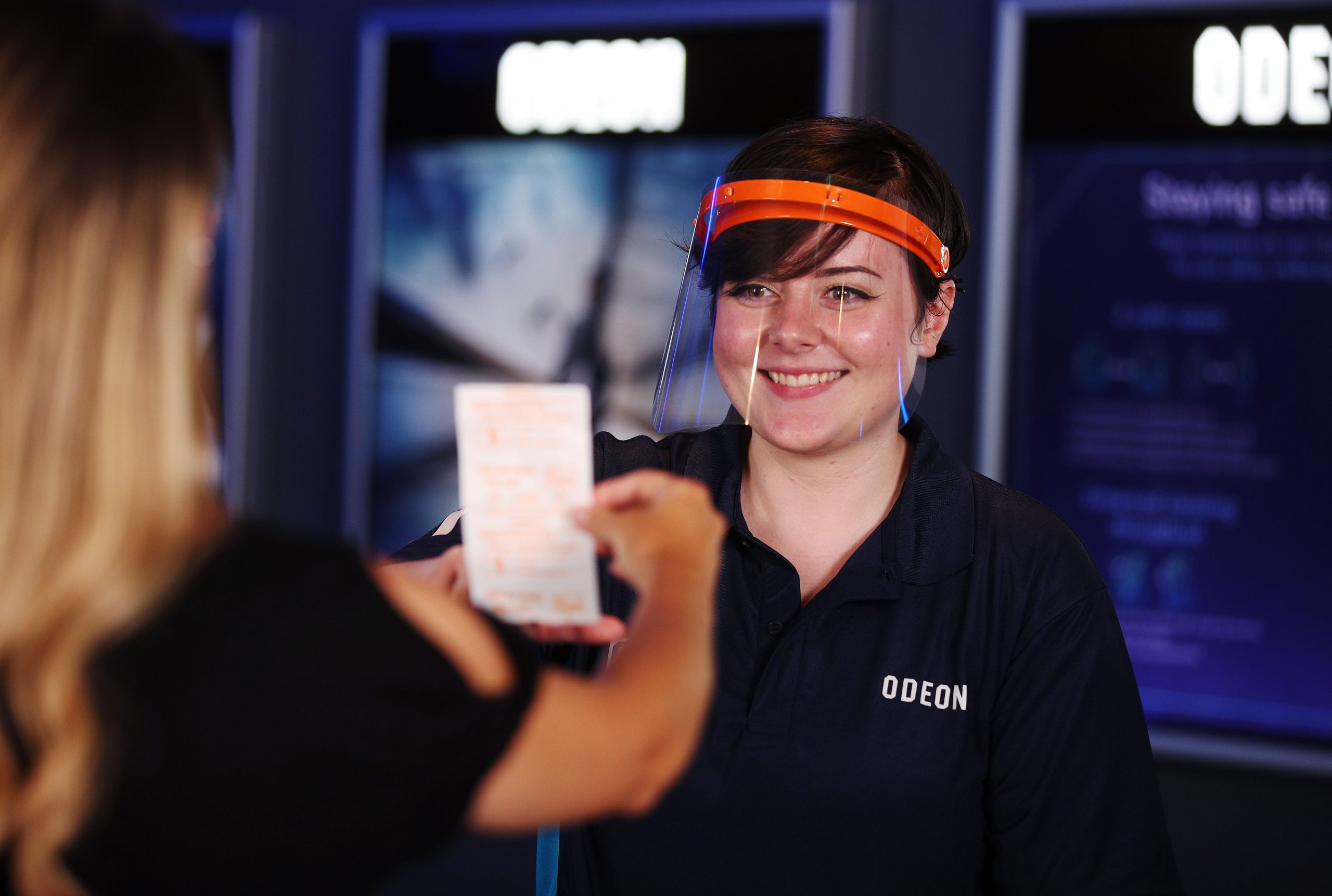 The last few weeks and months have seen increasing interest on the part of the United Kingdom government around the use of vaccination certificates or ‘passports’ and so-called ‘rapid testing’ as a way of hastening the return not just of international travel but also a number of other parts of the economy, including public venues such as cinemas.

The route taken has not been a straightforward one. When the newly-appointed Vaccines Minister speculated on the potential use of these approaches in December of last year, he was immediately (and publicly) slapped down by more senior Ministerial colleagues. But since then, what was an initial whisper as to their use has become a full-throated roar, and we are now in the middle of a period of review by Ministers on – and I quote – the ‘ethical, equalities, privacy, legal and operational aspects’ of such a scheme.

My experience in the now dim distant past as a Whitehall civil servant leads me to the conclusion that government normally only announces a review if it wants to kick something down the road, or already knows the answer and wants the cover of ‘consultation’ to take a controversial decision.

Time will probably tell which of these two applies here, but what is already clear is that there is almost unanimous opposition amongst our members to the use of vaccine certificates as one of the safeguards required of UK cinemas when they re-open.

We know that even when the UK vaccine roll-out has concluded, there will still be some groups – pregnant women, people with long-term illnesses and some disabilities and those aged under 18 – who will not be vaccinated (leaving aside of course those who choose not to receive the vaccine).

Making ‘proof’ of vaccination a requirement for entry would therefore in and of itself be discriminatory and – the government having decided not to make vaccination mandatory – in essence pass the role of enforcement down to public venues. Having expended huge effort and resource in making cinemas more accessible in particular to disabled audiences over the last decade, this would be a huge backward step when the escape of the big screen is now needed more than ever.

Even if that was straightforward, we remain solidly opposed to the idea, believing that it is wrong to ask someone to prove they have had a medical procedure in order to enter what is supposed to be a place of relaxation and enjoyment.

The argument will I’m sure be made that those without proof can simply take a ‘rapid’ test as an alternative. But the question then is who bears the £3-4 cost of this (discrimination legislation means that it cannot be the disabled customer for example) and how that changes the economics of a cinema visit. And that’s quite aside from the operational challenges of asking customers to wait 30 minutes for the results of such a test (and dealing with the consequences of someone getting an unexpected positive result).

Being the broad church it is, we expect that some UKCA members may see agreeing to this as the lesser of two evils, the alternative being a continuation of onerous social distancing requirements and other safeguards. And we expect some other cultural sectors – such as theatres and concert halls – for example to embrace these, desperate to be allowed to re-open for the first time in 12 months.

But not least given the solid safety record of UK cinemas when allowed during that same time, and the increasing impact of a successful national vaccination programme on infection rates, we see this as an unnecessary and unwelcome imposition on the industry.

Phil Clapp
CEO at UKCA
Phil Clapp is CEO of the UK Cinema Association and President of the International Union of Cinemas (UNIC).The UKCA represents the interests of around 90% of UK cinema operators.UNIC is the international association representing cinema exhibitors and their national associations in the EU, Russia, Turkey and Israel. It currently represents 33 territories accounting for some 33,000 screens and 1 billion annual admissions.
Latest posts by Phil Clapp (see all)
Send this to a friend