This week’s box office – focusing on the first two weeks of July – was widely varied as the pandemic continues to allow some little pigs to go to market while making other little pigs stay home. While we’re all waiting on new releases such as “Tenet” and “Mulan” drive-ins and pop-ups are showing re-releases and other fare, North America fell in love with “Relic,” a ghost story of three generations haunted by a demented spirit. Topping the box office, it earned $531,949 by its third week of release. Another horror film “Becky” (is that a scary name?) centres on a teen’s less than ideal weekend at a lake house when convicts decide to descend. Five weeks on release, it’s earned USD $927,185 in total on a sensible running time of 93 minutes with an R MPAA rating.

The list of big international earners begins with the Korean pandemic horror film “#Alive” – a debut feature for its director and writer Il Cho. Running at 98 minutes, it seems to be satisfying audiences who just haven’t had enough “viral horror.” In its second week it has grossed almost USD $2 million. Considering the strength of Korean cinema, “#Alive” might not suit global tastes but certainly appeals to those who are ready to indulge in pandemic fantasy.

“Innocence,” Warner Bros’ thriller about an elite school where things aren’t as they seem, also scored well in South Korea, earning USD $344,000 over July 3-5th. Having already screened across 81 countries, the animated family feature “Onward” scored second place with a weekend gross of almost USD $1.5 million in its 18th week on release in 21 territories. A warm-hearted, amusingly animated story of two brothers who are trying to rebuild their late father via magic for one day (not like Frankenstein), this film has been known to make grown men cry.

For the weekend of July 9-12, “Sonic The Hedgehog” scored high in Australia taking in just over USD $200,000. Much better than one might expect from the hedgehog game, “Sonic” is bright, funny and pacy with a good script. The domestic Norwegian “Knerten og sjøormen” (“Knerten and the Sea Serpent”), the fifth installment of a family film series, hit slightly over USD $100,000 in its second week of release, having earned USD $575,872 from the starting gates. Not bad for a story described as a wooden pin called Knerten who goes on a lakeside holiday where a sea monster was spotted. So the winning themes this week are horror and family friendly fantasy – although Sonic is a pretty naughty hedgehog really. 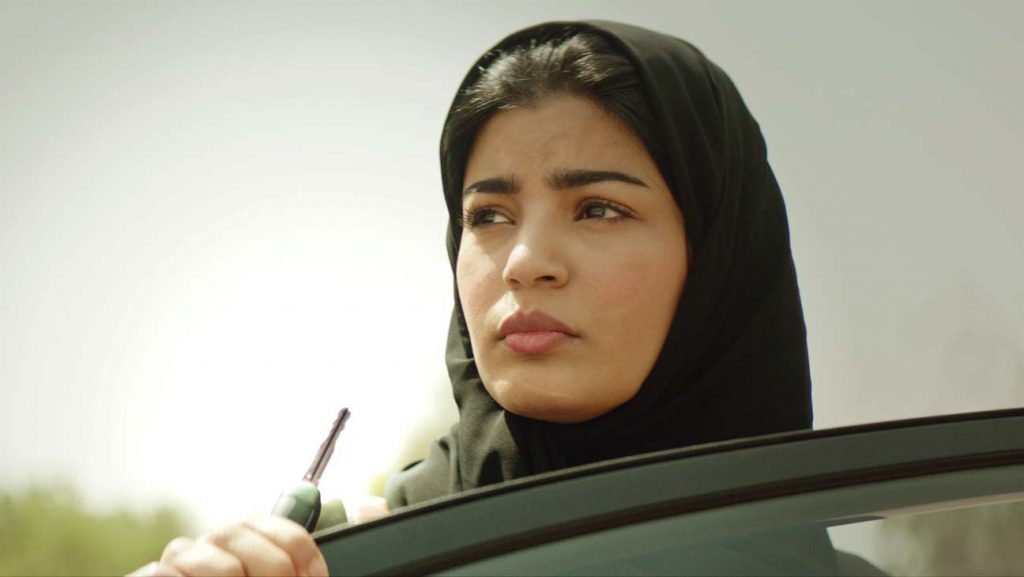 The third position, Italy, is “JoJo Rabbit,” a controversial dramatic comedy by New Zealand’s Taika Waititi. The director and writer plays a fantasy Hitler in this look at the last days of Nazi Germany as seen through the eyes of a young boy fascinated with the Hitler youth until he meets a girl hiding from the regime. The cast and cinematography continue to amaze, earning a weekend gross of USD $37, 694. In Belgium and The Netherlands, “My Spy” took the top spot, earning USD $18,758 and USD $22,434 respectively. Starring Dave Bautista (“Guardians of the Galaxy,” etc), this family spy comedy shows a hard-nosed CIA guy shown up by a 9-year-old girl whose family he has been assigned to protect. Kids love to conquer adults and Bautista has proven his comic chops, so this is a perfect end-of-lockdown remedy. Germany swings in next with “The Perfect Candidate,” a political drama by Haifaa Al-Mansour. Concerning a Saudi doctor’s run for local office, the perfect candidate turns out to be female, a first for the community, the film earned USD $14,255. The previous week in Germany, director Florian Ross’ “Takeover” earned USD $175,635 for the life-swap film of two boys who meet in a leisure park.

Although Japan is doing great business showing a classic like “Spirited Away” via the Studio Ghibli Fest 2020, Hong Kong is joining Korea in horror territory with the creepy psychological thriller “Legally Declared Dead,” where a kindly insurance adjuster is suspicious of a couple’s son’s suicide. So is this good news or the bad news? It’s good: “Trolls World Tour” has scored highly in both Denmark and New Zealand, proving that family entertainment still belongs in the cinema. It’s not all viral, you know.