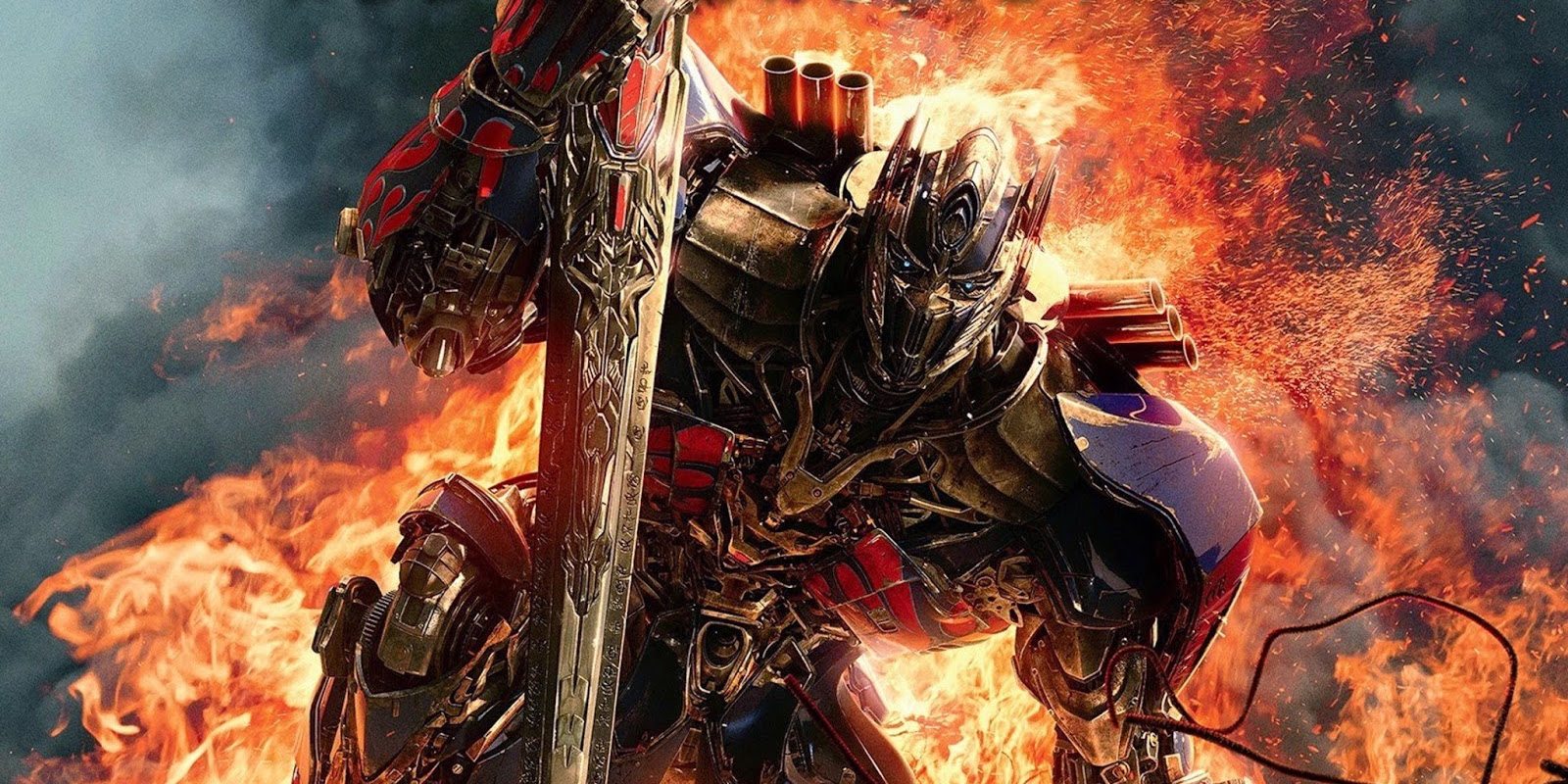 Sure it was the lowest opening of any of the franchise’s three outings but Disney/Pixar’s “Cars 3” still managed to use its pole position to grab the lead on Friday night that it never relinquished, despite yet another glittering hold from Gal Gadot and the rest of the Amazons.

“Cars 3” sped to a USD $53 million opening but in looking at our box office crystal ball it’s far from clear sailing for the film despite an A Cinemascore and a Rotten Tomatoes number of 65. The first film’s 4X multiplier was replaced by one of 2.9X on “Cars 2” and the third offering in the series figures to come in even less, especially with “Despicable Me 3” coming just two weeks down the pike. That would mean the movie ends up in the USD $140-160 million range, which though hardly spectacular is still profitable for the studio, adding in the robust international numbers.

Speaking of that, “Cars 3” enjoyed an opening of USD $21 million overseas in only 20+ markets. More markets will roll out in the next week or two as both they and “Despicable Me 3” do the Animated Hokey Pokey release schedule dance.

Looking at the other new openings, in last Monday’s column we correctly pegged that “All Eyez on Me” would over-perform industry expectations and “Rough Night” would underperform. We got that first part right and technically the second as well but we couldn’t imagine how rough of a night Sony would actually have.

As for the good news, LG’s Tupac biopic soared to a USD $27 million opening here in the States, accompanied by an A- Cinemascore. Evidently, CS didn’t poll Jada Pinkett Smith or 50 Cent, who came out vehemently against the film in the press, citing factual inconsistencies.  Moviegoers didn’t seem to care, however.

As a side note, there was an article this week in one of the trades about how Rotten Tomatoes is killing the movie industry. To a certain point I understand the author’s general slant but tell me, Chicken Little, how RT’s score of 24 on “All Eyez” killed this movie. Waiting.

Oh yes and then there’s the aforementioned “Rough Night”. I was on a call with an exhibitor last week who agreed with me that industry experts were too high on this movie (they had it in the USD $23 million ballpark) but when he said he didn’t think it would crack double digits I thought that perhaps premature senility had set in with this gentleman. Alas, it turns out that perhaps that exhibitor should be writing these columns instead of me. The movie debuted to a almost inconceivably puny USD $8 million and couple that Filene’s Basement debut with a C+ Cinemascore and this latest entry into the Sony Annus Horribilis Tour 2017 will be lucky to hit USD $20 million.

But hey, hats off to newcomer Entertainment Studios for a better than expected USD $12 million opening on “47 Meters Down”. The film proved to be lightweight summer entertainment in the vein of last year’s “The Shallows” and is Mandy Moore’s biggest opening since 2007’s “Because I Said So” and Mathew Modine’s best opening weekend since….well, in a while.  All in all, a very nice debut for Byron Allen’s company.

On the more limited front, Focus’ “The Book of Henry” survived critical thrashing (24% RT score) to gross USD $1.4 million on only 580 screens.

“Transformers: The Last Knight” (P)—There’s probably not much to be said about the “Transformers” franchise that we don’t already know.  Mark Wahlberg is back, along with Josh Duhamel and Anthony Hopkins (my, the days of “Howard’s End” and “Remains of the Day” seem so long ago for Sir Anthony, don’t they?).  Director Michael Bay apparently has one mission in life and that’s to blow as much stuff up on screen as is allowable by local law, much to the delight of teen boys the world over. Need a refresher on the TF series?  See the table below.

The Verdict:  Here are the positives…the film is shot in native IMAX 3D (though the format hasn’t been the godsend in 2017 that it has been in prior years for several reasons), it has the weekend to itself and teen boys haven’t had a film to call their own in the past seven weeks since “Guardians of the Galaxy Vol. 2”.  The negatives?  Exhibitor screening reaction wasn’t all that hot (“2 hours and 30 minutes too long”  and “I could have gone out and done my grocery shopping during some of the action sequences” were two of the more colorful review ditties), the film opens on a Wednesday which will automatically limit the three day weekend take and this has so far been a summer of Near Fatal Sequilitis here in the States.

The industry is looking at a three day total of just below USD $70 million but this midweek’s sweltering heat in much of the country (I think it was 146 degrees here in LA today) could drive moviegoers to chilly cinemas on Wednesday and Thursday rather than waiting until the weekend so the five day total may be more skewed to the first two days (plus Tuesday previews) than expected.  Out on a low limb with USD $59 million.

Hope everyone enjoys CineEurope and Barcelona this week!