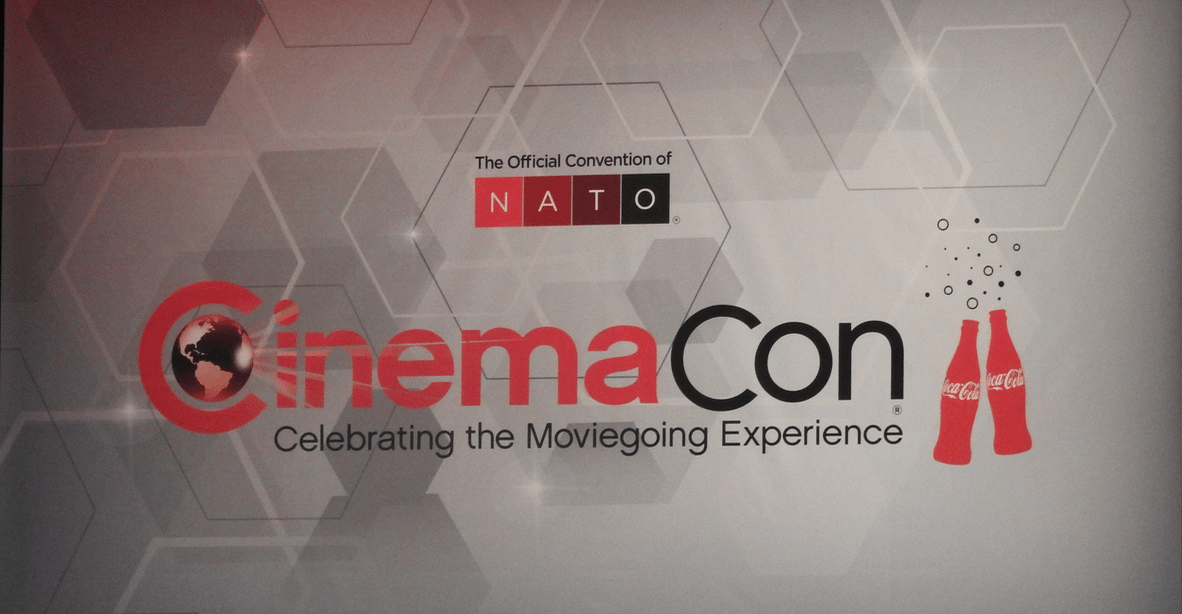 HDR (high dynamic range) seemed very vivid and a lot more certain when it was theoretical.

What the term HDR implied for cinemas – Higher and lower luminance, giving both more light and more dark slices of the CIE horseshoe (more volume) and Wider Gamut (or color space if you prefer …either way, ITU 2020, (or 1919 as the case may be to avoid speckle)), and the implications of that for Contrast Ratio, plus High Frame Rates, and perhaps Moore bits to the signal path…pun intended.

It was 3 years ago at CinemaCon 2014 that the term ‘Better Pixels’ blossomed from nowhere to be that season’s clever phrase. That was also just before the not-so-obvious vagaries appeared as the cognoscenti dove into the task of defining what these obvious picture benefits actually meant, and what attaining them would cost.

And to complete the system implications for the other 50% of the movie experience, it hadn’t yet become obvious to everyone that harmonizing and making interoperable 3 companies worth of Higher Definition Object-based sound formats – under the clever phrase of Immersive Audio – wasn’t going to make the Single Master Dreams of the Studios at all simple or quick either.

So it isn’t surprising that there would be no easy decisions for the modern exhibitor who wants to create the Absolute best of all Premium Experiences for their audience, then or even now. They were given to believe that laser-lit projectors would not only save money but possibly even look appreciably better, but neither of those potentials had really been proven and wouldn’t be for a couple of years. The obvious choice of “absolutely better” – DolbyVision – was still a year from being announced. Even now it isn’t broadly available – there are 86 installations as of this CinemaCon opening – nor is everyone invited to participate if it were. It seems difficult to believe that it was only 2 years ago, at CinemaCon 2015, that Dolby launched the dual technology Dolby Cinema presentation system that drew actual gasps from the jaded and appreciative crowds when that circle went brighter and everything else went 6 decimal places to the left.

Even knowing what we know now, there is no clear answer in cinema exhibition for off-the-rack, non-proprietary systems that give discernible methods and reasons to upgrade. If we presume that it will be years before there are multiple hundreds of DolbyVision systems and that IMAX maintains their numbers, that leaves 165,000 other cinema screens with a choice…and are left to define the higher quality niche that they need to fill and to market.

That is Part One, the background of the search that CinemaCon 2017 highest tech brings us. We know that DolbyVision and IMAX are special, but what else is demonstrably special? Dolby brings the million to one contrast ratio in comparison to the 1700:1 that the 4K DLP system reach on their best day, or the 2000:1 that the SMTPE/ISO specs have determined as the minimum. What can the other players bring that is beyond the DCI/SMPTE/ISO spec?

What else is special enough to be marketed as special without diluting the still undefined name of Next Generation Cinema? For example, Cinema Arcadia in a village outside of Milan has put in the EU’s largest screen, a Harkness 30 x 16 meter Perlux White screen, a Dolby Atmos system using the largest permanently installed Meyer Sound system with Leopard and Galileo Processors and a Dual 4K Christie 4230 system, both with the new Cinemeccanica Lux Laser system, each putting out 50K lumens.

Does this PLF deserve a special niche in the cinema high end eco-system? Of course. They have done everything possible. Do their efforts deserve to be diluted because a well defined nomenclature hasn’t been established and protected? Where does one draw the line for that designation and protection given what we have now and for the foreseeable future?

Part Two of the CinemaCon 2017 search is the technical future of Next Gen, for both audio and picture. Audio is being sorted out by several SMPTE study and standards groups, but in the interim there are many jostlings.

The future of the Next Gen picture has a number of questions. Do the early decisions that were determined by technology obtainable 15 years ago apply today? For example, separate processors with HD-SDI were restricted to 12 bit per channel and 250Mbit/sec interfaces. In this era of IMBs sitting directly on the projector bus, can 16bits per channel be a better choice with benefits?

Will implementing tech buzzwords like changing the DCDM color space from the 2.6 EOTF (PQ anyone?) give benefits that will kick up the professional cinema game against a home cinema market that bleats HDR and 20 times the brightness?

Do the new 6,000:1 to 10,000:1 cinema systems need a differently color-timed master and is there way to get that without the studios taking a stand against any new defeats of their single-master dream?

Are there lessons learned from many of the same engineers working on ACES and IMF for the last few years able to bring an expanding palette that would help the elite compete with the incursions of narrowing release windows and a 100 billion dollar gaming industry?

From the press releases and the pre-convention interviews it seems like this year – with more new IMBs and laser and speaker and other offerings, along with a more matured vision of the challenges and potentials – we’ll get some answers to these issues and more.

And that will be the subject of Part 2 of the CinemaCon 2017 Tech Search.