In today’s era of mass cinema acquisitions and mergers it’s rare to find an independent single screen movie theatre that is not only surviving but flourishing. Tucked into the Kensal Green neighborhood of North London lies the Lexi Cinema, the brainchild of Sally Wilton, the cinema’s founder and lifelong lover of film and picture palaces. She, along with the cinema’s paid and volunteer staff, have turned The Lexi into a success story on several levels.

However success to those who love The Lexi isn’t simply measured by box office grosses (which rose by double digits in 2016), but also in the fact that the Lexi is what’s known in the UK as a Social Enterprise. As such 100% of the distributable profits from the cinema are covenanted to an eco village in South Africa. The Lexi is an example of Conscious Capitalism at its finest.

The cinema donates its profits to The Sustainability Institute, a pioneering sustainable living and learning center based in rural Stellenbosch, South Africa.  Through a series of internationally acclaimed programs the SI is making a major difference for the families of Lynedoch Village and the surrounding area.

Much of the funding from the Lexi is dedicated to working with the children in the village.  Projects include:

And its commitment to Compassionism doesn’t end with distribution of its profits to charity. For example, when “I, Daniel Blake” was shown the theatre’s foyer was full of tins collected for the neighborhood’s local food bank. In Ken Loach’s film, which provides a critical examination of the British social system, a key scene takes place at just such a food bank.

This type of activism is why the Lexi’s logo includes the phrase, “More Than Just Great Cinema”. Rosie Greatorex, Cinema and Programme Director at The Lexi says, “We are more than just a film screening house because we often have panel discussions, introductions, a piece of performance etc”. In the last few months, for instance, the cinema has dressed up its staff as Darth Vader for “Rogue One”, had a coffee tasting after a screening of “Coffee and Cigarettes” along with ongoing art shows and live poetry readings.

When asked about the Lexi’s programming Greatorex adds, “We screen as many titles as possible and also bring in documentaries and more specialized content for a couple of shows a little further off date”. This is in addition to the Lexi’s regular screenings of first run titles. Indeed, most films play at the Lexi in the first week or two of their national release.

While the Lexi’s pledge to improving lives in South Africa is substantial, everything else about the cinema is small and cozy. The Lexi is a true boutique cinema – 75 multi-colored, comfortable seats in total – with delicious coffee and a curated wine list along served from a tiny but very well stocked bar, and a small (spot the theme) gallery space for local artists. When you arrive in the evening you’ll find music playing, candles lit and probably a few of the cinema’s freelance team sitting about on laptops finishing the day’s work.

The cinema’s clientele is as diverse as its programming. It recently launched Lexi’s Midnight Runners, a monthly late night film club that caters to a younger demographic. On Monday mornings there is a screening for caregivers and their babies and the Lexi also schedules a monthly seniors screening. Special captioned screenings are also held for the hearing impaired. 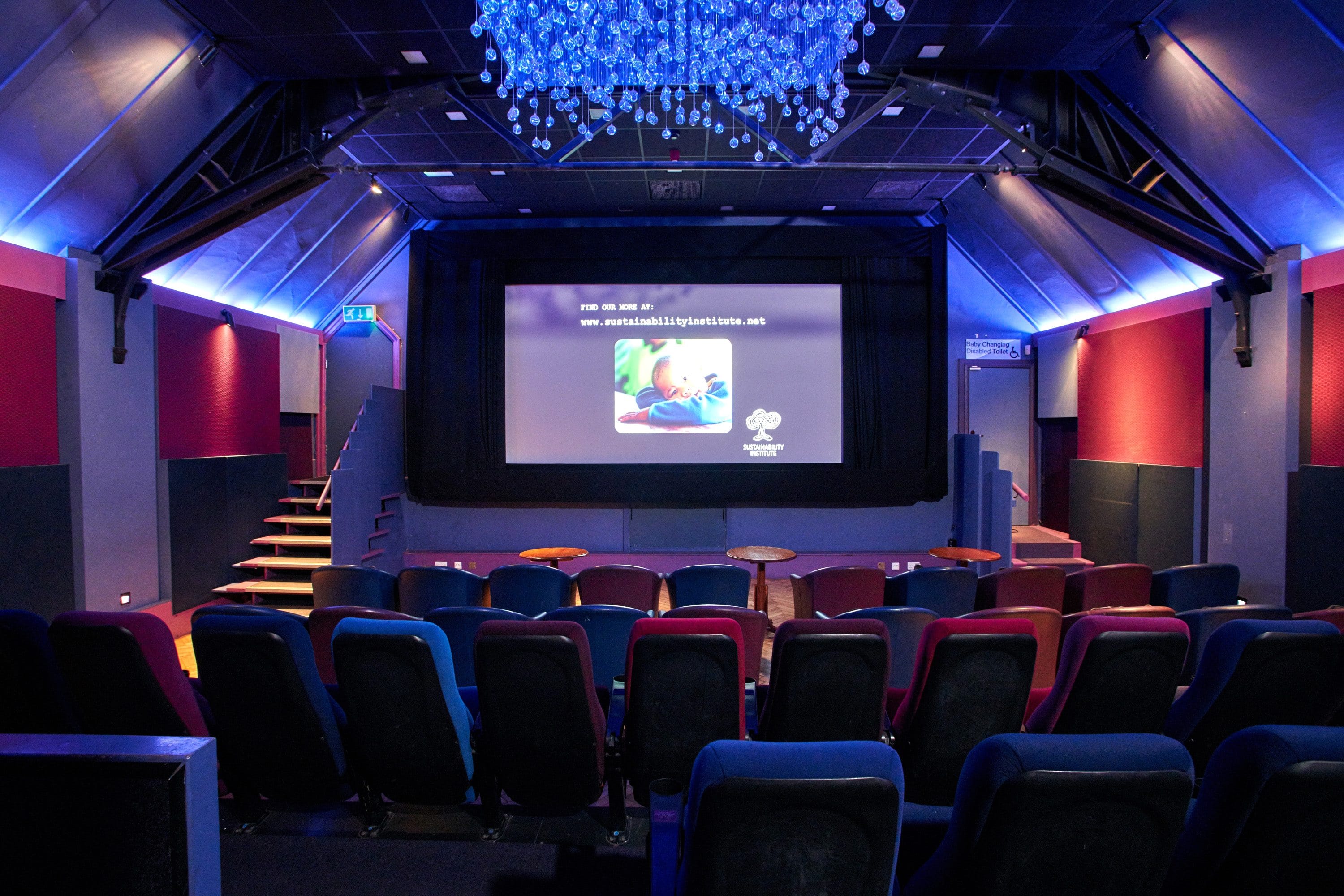 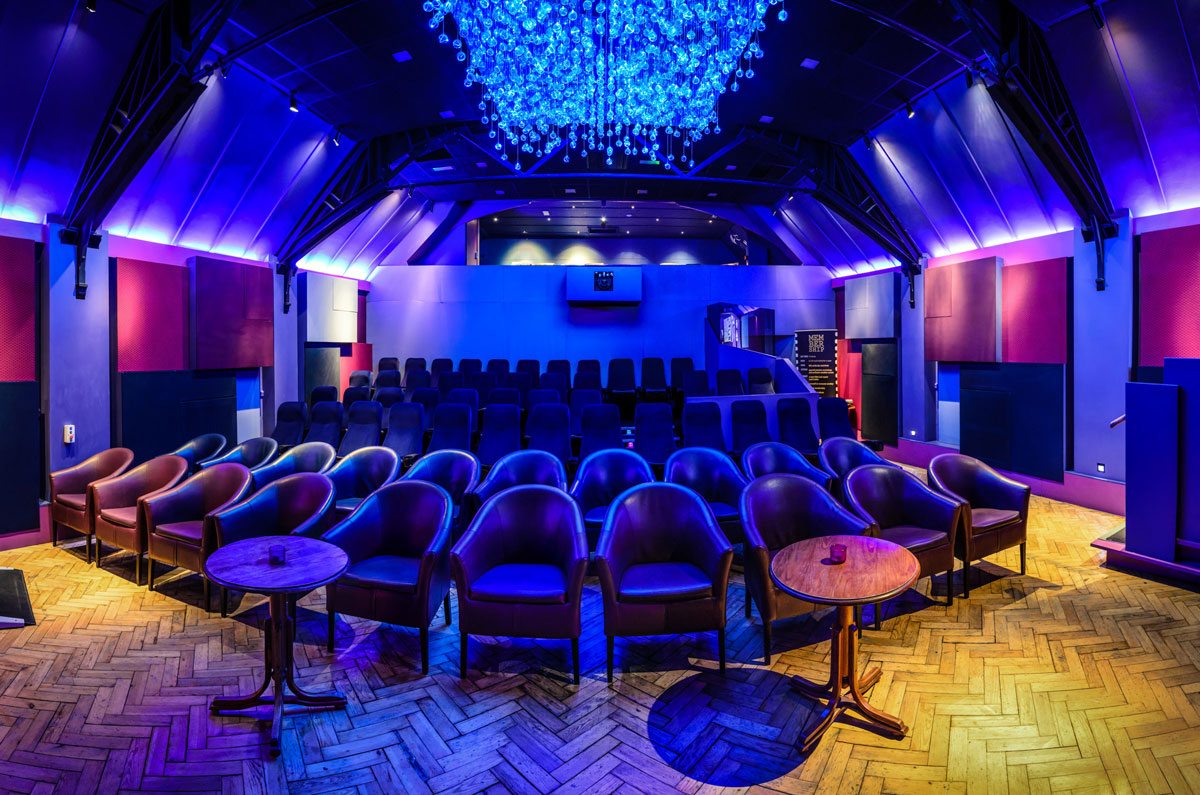 “The Lexi audience is growing year on year”, say Wilton and Greatorex, “so the future seems bright. We think in general the multiplexes are starting to lose out to downloading but for indies, where the emphasis is on the experience, it’s a different story”.

And in the case of the Lexi Cinema that story is an inspiring combination of consumerism and compassion.