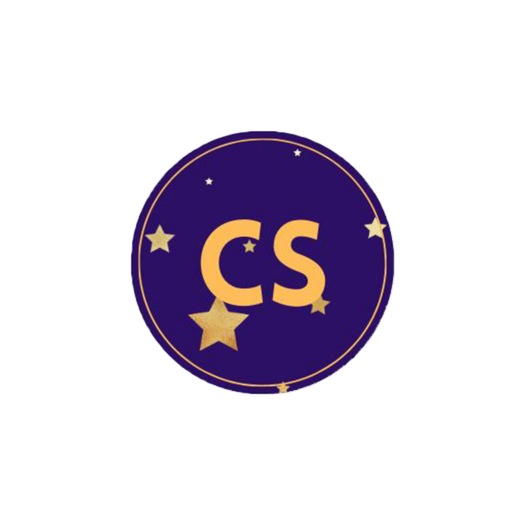 Nominees of the 42nd Young Artist Academy Awards are being invited by CinemaStars to share more about their nominations and lives as young performers. Since 1978, the Young Artist Academy has recognized excellence in young performers from ages 5-18, and spearheads their success by providing a safe platform, with a regular stream of education and entertainment industry opportunities. Press training and experience interviewing on media platforms, such as CinemaStars, develops the skills and confidence of young performers, helping them to further advance their careers.

Including membership and peer voting, the Young Artist Academy Awards is the only youth awards show structured with the same model as the Oscars, Grammys and Emmys. Complete with monthly newsletters, webinars, exclusive publicity opportunities, networking experiences and industry perks, the academy champions the safety and success of Entertainment’s youngest stars. Founded in 1978 by Golden Globes Executive Maureen Dragone, the nonprofit produces Hollywood’s first and longest-running youth awards.