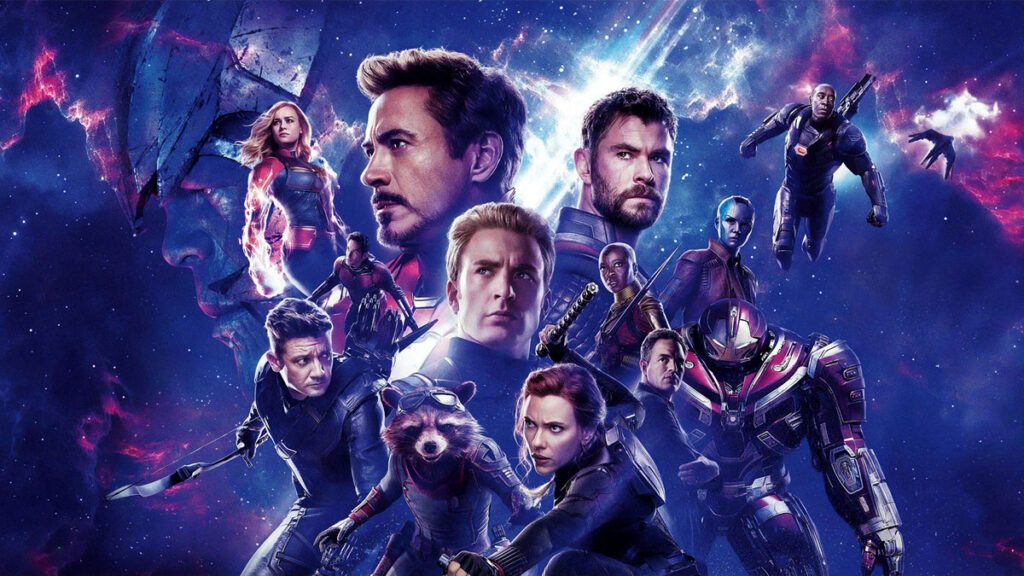 As “Avengers: Endgame” opens wide tonight, Fandango is reporting that the film is now the biggest preseller in Fandango history, selling more advance tickets than sold for “Star Wars: The Force Awakens,” the previous record holder.

Fandango’s new list of the top five presellers of all time are as follows:

So far, 8,000 showtimes of “Endgame” have already sold out on Fandango at theaters across the country – from big cities to small towns, from Hilo, Hawaii to Newington, New Hampshire. The nation’s theater chains are constantly posting new opening weekend showtimes and adding new screens for “Endgame” on Fandango to meet the fan demand.

Among the presales records that “Avengers: Endgame” has set on Fandango to date:

“It’s pacing to be our biggest box office weekend of all time,” says Fandango Managing Editor Erik Davis. “We’ve never seen so many new screens and new showtimes added to meet the demand. I expect fans to go back for repeat viewings of ‘Endgame’ throughout the weekend to catch all the things they missed in the film’s three-hour running time.”