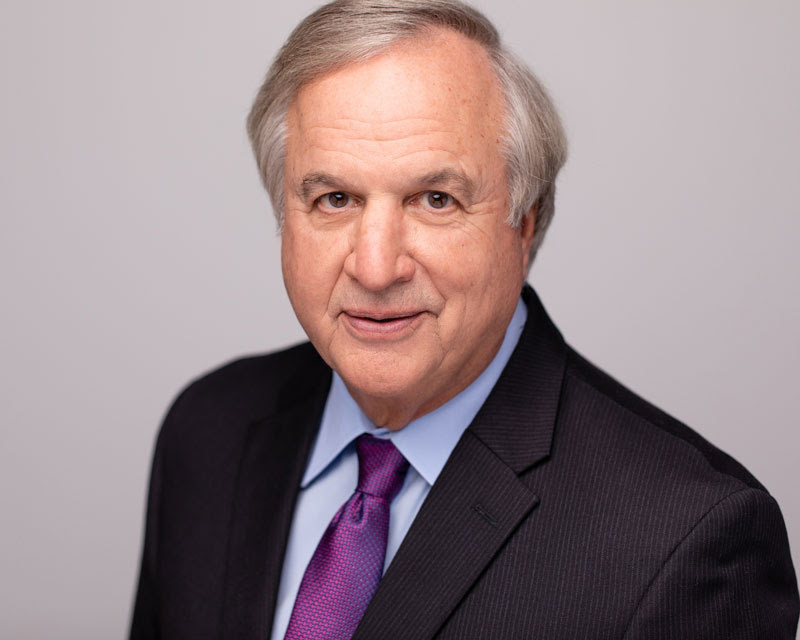 Variety, the Children’s Charity of the Northern California, is pleased to announce that digital cinema pioneer, Jack Kline, former Chairman, President and CEO (and currently Executive Advisor to the current CEO) at Christie, is to be officially recognised by the charity for his community outreach and charitable activities. With a history of involvement with numerous charities, Jack’s long-term commitment to good causes will be celebrated at the Variety Gold Heart Classic golf tournament on September 20, 2019, in San Rafael, California.

Ayesha Williamson, Executive Director at Variety Northern California, commented “Alongside his many business achievements, Jack has always managed to volunteer a generous amount of his time to charity for many organisations, including Variety. Our patrons are extremely grateful for his dedication and we are very much looking forward to saying ‘thank you’ to Jack and celebrating with him at our golf tournament and luncheon in a few weeks’ time.”

Kazuhisa Kamiyama, chairman & CEO, Christie, added: “Jack’s exceptional qualities as a leader has set a performance standard at all levels of our company. The positive example he set in business extends to his endeavours outside of work including his involvement with a wide variety of charities. This public acknowledgement of his public service effort is richly deserved.”