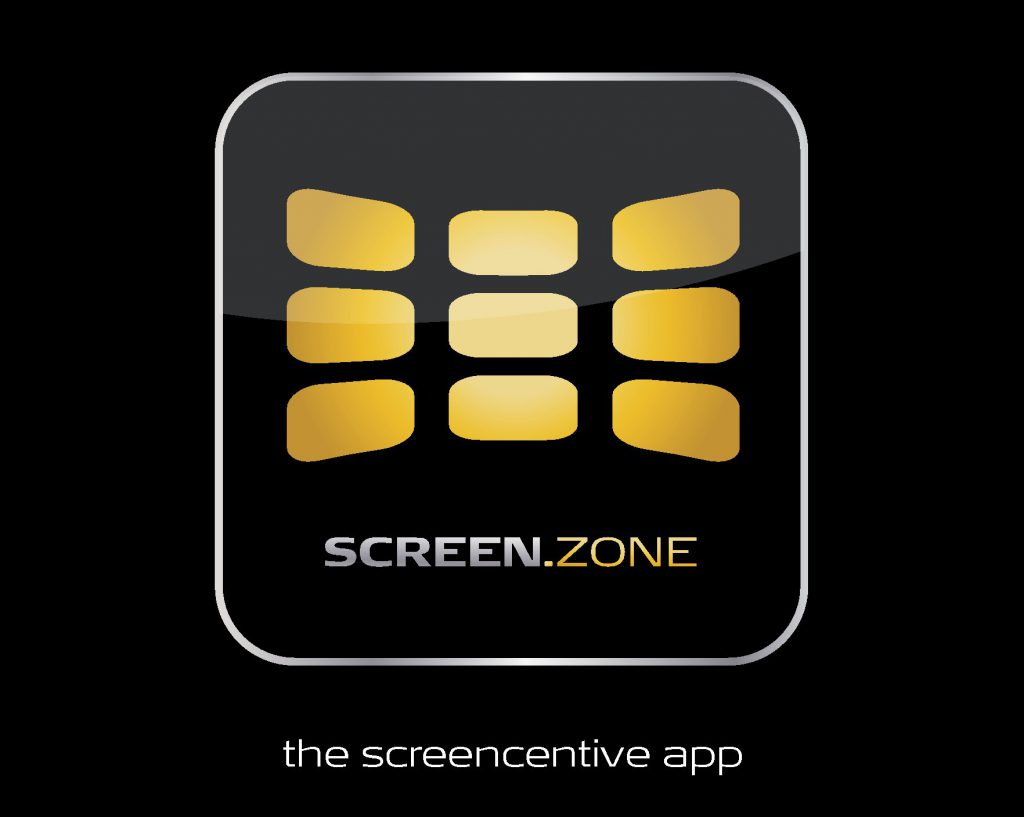 In times when “Pokémon Go” revolutionizes our digital surroundings and smoothly delivers Augmented Reality to a broad audience, Swiss cinema seizes its chance: with Universal Pictures’ blockbuster “Bridget Jones’s Baby”, the first interactive film trailer is released in cinemas, opening an innovative and personal new approach to the popular movie series for its fans. The regular film trailer is completed by second screen content and enables moviegoers to obtain exclusive promotional material with the innovative mobile app screen.zone installed on their personal smartphones.

Upon the app’s automated recognition of the inaudible and invisible signals embedded in the original on-screen material, individually designed mobile content will appear in the app on the user’s smartphone, containing for instance extra scenes, special interviews, exclusive goodies and prizes or even a specially designed on-screen game. This state-of-the-art technology enables distributors and participating cinemas as well as their partners to benefit of a digitally enhanced and intensified communication with their target groups – with absolutely no requirement of any additional technical infrastructure on site.

Any mobile interaction is limited to the preshow before the main movie, thus leaving the original film experience unimpaired while swiftly transferring the promotional message of a film’s preshow trailer onto the moviegoers smartphone – for them to take home and already inspiring their next trip to the movies.

About Screenzone
SCREEN.ZONE is a multiplatform mobile app, designed specifically to enable automated interaction between mobile devices and screens of all kinds – foremost the cinema screen. The concept supports and fosters native advertising for brands and movie campaigns. By using the SCREEN.ZONE-app, moviegoers are e.g. invited to engage in interactive cinema games during selected preshow campaigns to win prizes and unlock second-screen content – all through their personal mobile devices. With mobile apps being a primary component of user engagement strategies for many brands and businesses today (still on the rise), Screenzone and its partners are pleased to take on a pioneering role with this innovative feature in our portfolio in the Swiss cinema market.