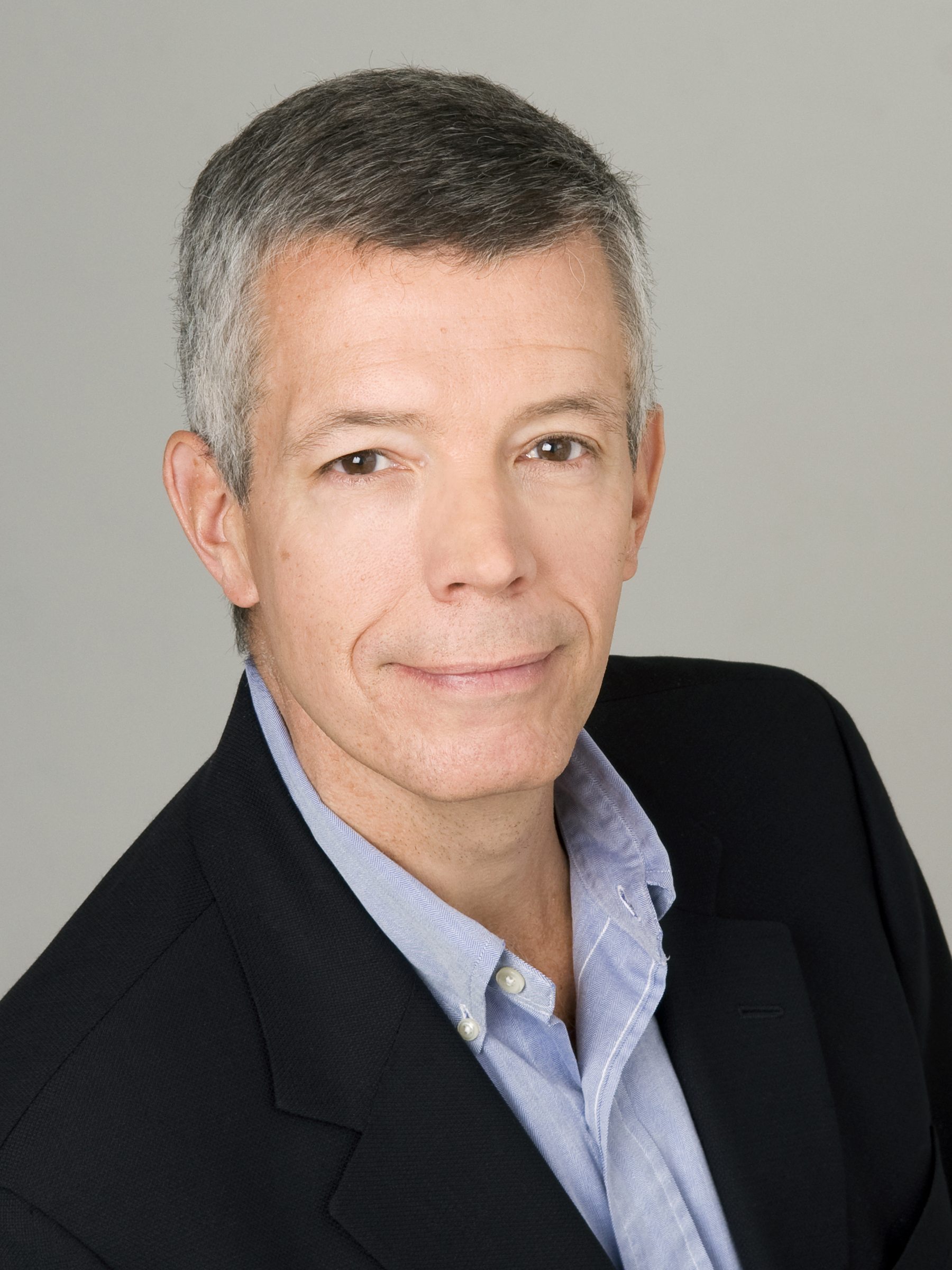 Highly respected industry executive will join the studio in January 2017, relocating from London to Los Angeles

Cripps, who will join Fox from IMAX Corporation in January 2017, will oversee all strategic and managerial international theatrical distribution activities for the studio. He also will be involved with developing business opportunities in the foreign marketplace, including established territories as well as newer, burgeoning areas. Cripps will report to Snider and work closely with Fox’s President of Domestic Theatrical Distribution, Chris Aronson, and with Fox International Productions President, Tomas Jegeus, on local language production and distribution opportunities and to build long-term creative relationships in the Fox territories. Cripps will relocate with his family from London to Los Angeles.

Stacey Snider commented: “I have known Andrew since we worked together when I was at Universal Pictures and he ran United International Pictures, which distributed all of our pictures internationally. He is not only an expert on the global distribution marketplace, but he is the consummate professional and an all around great person. I can think of no one better to lead our world class Fox international team.”

“I have greatly enjoyed my time at IMAX, but now I am really looking forward to this incredible opportunity with Fox and to be working with Stacey Snider again,” said Cripps. “As the international marketplace continues to grow, this is an auspicious time to be joining the studio. I am very excited to get started.”

Prior to IMAX, Cripps served as President of Paramount Pictures International from 2007 until 2011. Previously, Cripps was President and COO of UIP – a joint venture distribution company between Paramount and Universal – from 1999 to 2006. He joined UIP in 1986 as Executive Assistant to the General Manager, Japan, and was later promoted to the roles of Vice-President Sales, South East Asia and Senior Vice-President, International Sales. Cripps spent 19 years in Japan and speaks fluent Japanese.

Cripps is a British citizen who was born in Colombo, Sri Lanka. He holds a BSc in Industrial Management from the Georgia Institute of Technology, Atlanta, and an MBA in International Business from Georgia State University, Atlanta.

Twentieth Century Fox International reaches audiences in more than 120 countries outside the United States and Canada through its regional offices or affiliates.