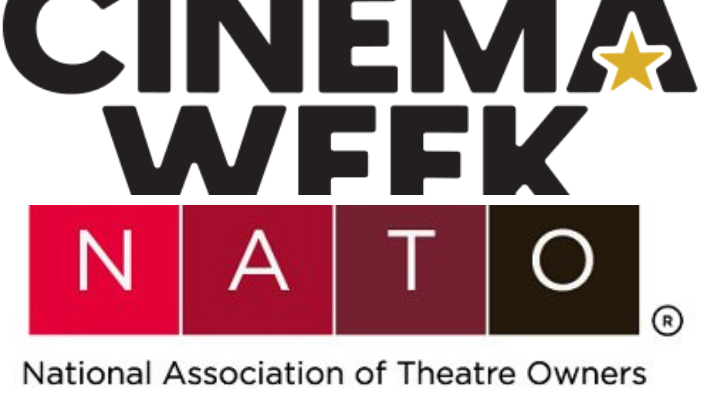 The National Association of Theatre Owners (NATO), welcomes the official start of Summer 2021 with the kick-off of Cinema Week, June 22-27. The Big Screen is Back.

The effort, formed by a coalition of 300 theater companies of all sizes, offers special in-theater events and promotions, signed movie memorabilia, private watch parties, concessions deals, rewards programs, and targeted movie events, including a special Cinema Week showing of the 20th anniversary of Universal’s “Fast and the Furious” June 22, Disney’s “Summer of Soul” on June 22, a double feature of Warner Bros.’ “A Quiet Place” and “A Quiet Place 2” and advance screenings of IFC’s “Werewolves Within” June 23, and advance screenings of “F9” on June 24. Check your local participating theater’s website or go to www.cinemaweek.com for showtimes and all Cinema Week events. Also look for more announcements on Twitter at @Cinema_Week.

Cinema Week kicks off a summer full of big releases; for details check The Big Screen is Back interactive Summer Movie Preview.

“A few weeks ago in Los Angeles, movie theater owners, 13 movie studios, and talented filmmakers got together to tell you ‘The Big Screen is Back’,” said NATO President and CEO John Fithian. “With pandemic cases falling, vaccinations rising, movie theaters in all major markets opening to 100% capacity, and big, crowd-pleasing titles being released all summer long, we’re keeping our word – with the kick-off of Cinema Week, The Big Screen is Back.”