The Tills Are Alive With the Sound of Music(als) 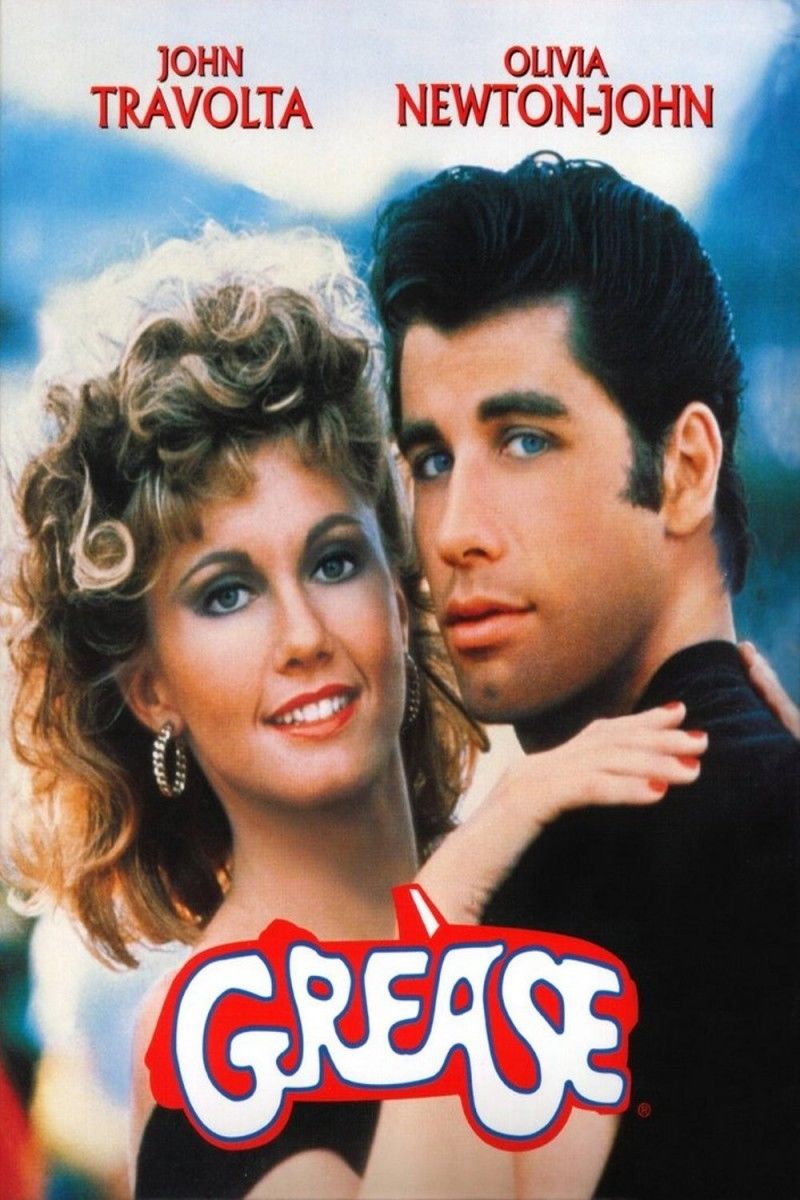 Almost half of Brits now count musicals as their favourite film genre, according to new research by national cinema chain Showcase Cinemas.*

One in three Brits have been to see a musical at the cinema in the last 12 months, while West End theatre performances have also experienced a boom in popularity, with audiences surpassing 15 million for the first time last year.**

Musicals are striking a chord with the nation, with a third of Brits more likely to watch the same musical numerous times at the cinema than they are any other type of movie… Encore anyone?

With “Mamma Mia! Here We Go Again” taking $82m worldwide in its opening weekend***, Hollywood has given rise to scores of other box office breaking musicals in the past few years, including “La La Land” and “Les Misérables.”

In the same time, Showcase Cinemas has experienced a 26% increase in visits to its screenings of West End musicals, while the cinema chain was still screening “The Greatest Showman” weeks after its DVD release due to its unwavering popularity.

Research revealed that slightly more women than men are musical-mad, but twice as many men (20%) admitted to watching musicals on their own at the cinema than women did (10%).

Musicals also transcend the big screen, with a quarter of Brits confessing to buying the soundtrack to their favourite musical – “The Greatest Showman” soundtrack occupied the UK album chart top spot for 11 weeks, equalling Adele’s record for the album 21.

Despite the recent resurgence in the song-filled flicks, it is 1978 film Grease that takes the accolade for UK’s favourite on-screen musical, followed by ABBA classics filled, “Mamma Mia.”

The UK’s favourite on-screen musicals are:

As well as being snubbed for The Oscars 2017 Best Picture, “La La Land” also missed a spot in the top 10 favourite on-screen musicals.

One-in-five have bought their favourite musical on DVD after seeing it on the big screen, and it is estimated one-in-four households own a copy of the 2008 film, “Mamma Mia.”****

Mark Barlow, General Manager for Showcase Cinemas UK, said: “There is no questioning that on-screen musicals have been reinvigorated recently. This research shows the genre’s infectious lyrics and storylines have spread, with cinema-goers returning to the screens time and time again, before buying the soundtracks, DVDs and snapping up tickets to live performances.

“We haven’t forgotten the classics either as they prove among the most memorable. Our Flashback film showings aim to bring some of the classics back to the big screen, giving audiences a chance to see them as they were intended to be shown.”