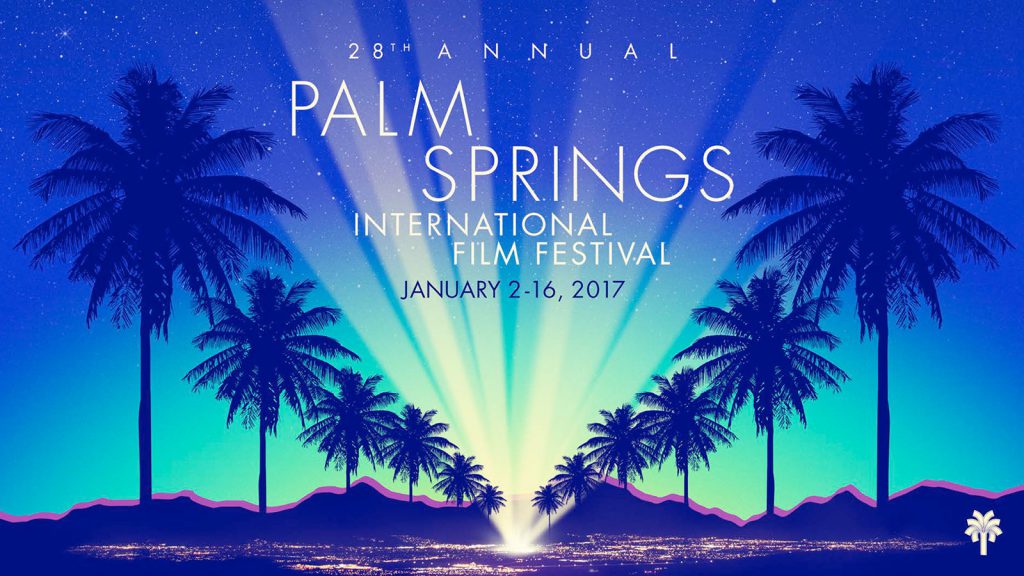 Now entering its 28th year, The Palm Springs International Film Festival (PSIFF) is scheduled from January 2-16, 2017. Its culturally diverse program of 200+ films from more than 60 countries represents the best in international cinema, with more than 135,000 attendees each year. The Festival presents a majority of the films submitted for consideration in the Best Foreign Language category for the Academy Awards, as well as a large number of American independent and international features and documentaries marking their world, North American or U.S. premieres.

Key dates for the festival include:

Presented by the Palm Springs International Film Society, the PSIFF is one of the largest film festivals in North America. The Festival has an attractive film sales and distribution record and is seen by American distributors as one of the best Academy Award campaign marketing tools. The Festival also features cultural events, filmmaker tributes, industry seminars and the annual black-tie gala award presentation.

For additional information, call the festival headquarters at (760) 778-8979 or visit the website at www.psfilmfest.org.