Taron Egerton to Receive “CinemaCon Action Star of the Year” 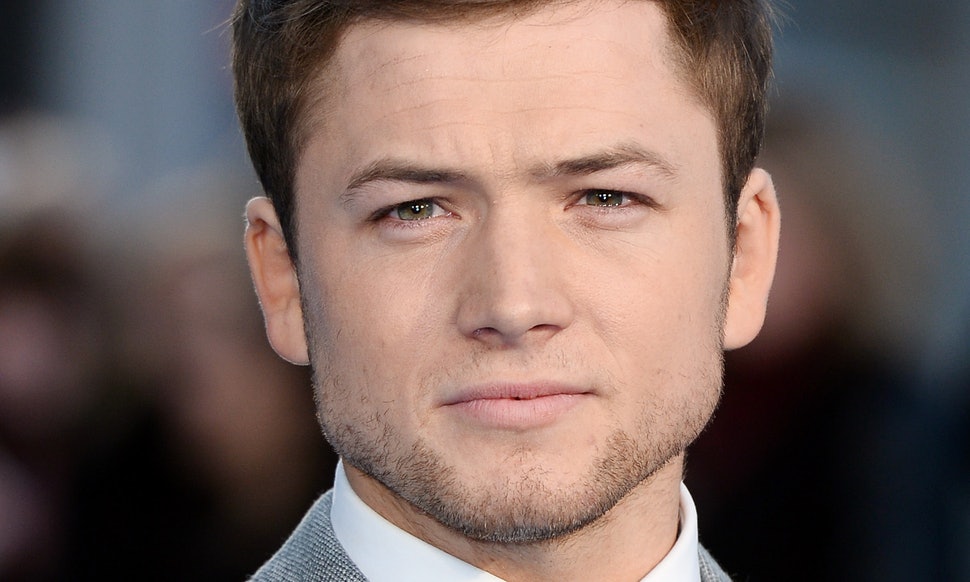 Taron Egerton will receive the “CinemaCon Action Star of the Year Award,” it was announced today by Mitch Neuhauser, Managing Director of CinemaCon. CinemaCon, the official convention of The National Association of Theatre Owners (NATO) will be held April 23-26, 2018 at Caesars Palace in Las Vegas. Egerton will be presented with this special honor at the “CinemaCon Big Screen Achievement Awards” ceremony taking place on the evening of Thursday, April 26, at The Colosseum at Caesars Palace, hosted by the Coca-Cola Company, the official presenting sponsor of CinemaCon.

“With his breakout roles in the ‘Kingsman’ films, Taron Egerton successfully showcased his conviction as an actor,” said Neuhauser. “Egerton continues to prove he has the passion and perseverance to be a true star and we are ecstatic to honor him with this year’s ‘Action Star of the Year Award.”

Egerton can be seen this fall starring in the Lionsgate action-adventure “Robin Hood” to be released on September 21, 2018. Egerton stars as Robin Hood a war-hardened Crusader and his Moorish commander (Jamie Foxx) mount an audacious revolt against the corrupt English crown in a thrilling film packed with gritty battlefield exploits, mind-blowing fight choreography, and a timeless romance.

Best known for his roles in the British television series “The Smoke” and “Kingsman: The Secret Service,” Egerton got his start in acting by attending the Royal Academy of Dramatic Art where he graduated with a BA in Acting in 2012. He went on to make his acting debut with a small role in two episodes of ITV’s “Inspector Lewis” before being cast in “The Smoke.” In addition to “Kingsman: The Secret Service,” Egerton has starred in “Testament of Youth,” “Legend,” “Eddie the Eagle,” lent his voice to “Sing, and reprised his role of Eggsy in “Kingsman: The Golden Circle.”