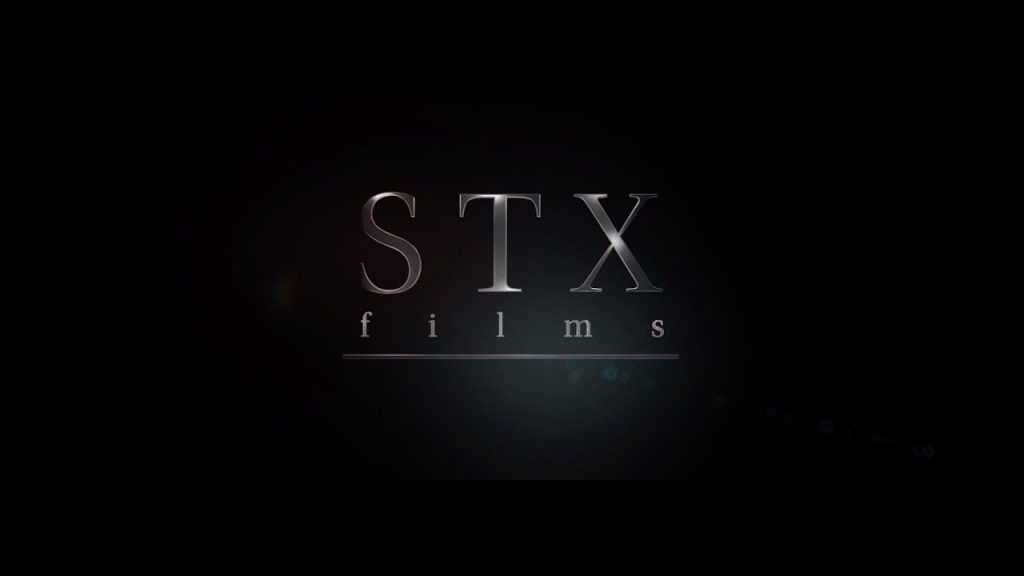 STXfilms has won the US rights to BAFTA and Academy Award winning director Kevin Macdonald’s untitled legal thriller formerly known as “Prisoner 760”, starring Academy Award, Golden Globe, and BAFTA winner Jodie Foster and BAFTA nominee Tahar Rahim, with Golden Globe and Emmy nominee Shailene Woodley and Academy Award nominee Benedict Cumberbatch. The highly anticipated film, from 30WEST, Topic Studios, and BBC Films, will also be distributed in the UK and Ireland by STXinternational, as previously announced. STXinternational also acquired the international rights to the film last fall at the AFM. Today’s announcement was made by Adam Fogelson, chairman of the Motion Picture Group for STXfilms.

The untitled film tells the explosive true story of a fight for survival against all odds. Captured by the US government, Mohamedou Ould Slahi (Rahim) languishes in prison for years without charge or trial. Losing all hope, Slahi finds allies in defense attorney Nancy Hollander (Foster) and her associate Teri Duncan (Woodley). Together, they face countless obstacles in a desperate pursuit for justice. Their controversial advocacy, along with evidence uncovered by formidable military prosecutor, Lt. Stuart Couch (Cumberbatch), eventually reveals a shocking and far reaching conspiracy.

Fogelson said, “We are proud to partner with 30WEST, Topic Studios, and BBC Films on this extraordinary and important true story. The film features memorable performances by Jodie Foster, Tahar Rahim, Shailene Woodley, who we have the pleasure of working with again, and Benedict Cumberbatch. Kevin has made a powerful and thought-provoking drama and a great legal thriller that we are excited to share with audiences in the US and around the world through our international distribution partners.”

The film is based on Mohamedou Ould Slahi’s New York Times bestselling memoir “Guantánamo Diary”. Macdonald directs from a screenplay by Michael Bronner and Rory Haines & Sohrab Noshirvani. Michael Bronner is a screenwriter, producer, director, long-time journalist and former staff producer on 60 minutes. His work has been recognised by the Peabody Award, the Edward R. Murrow Award and the Emmys. Rory Haines and Sohrab Noshirvani previously wrote “The Informer” for Amazon and the BBC, and have an overall deal with FX where they are developing multiple projects.

UTA Independent Film Group helped structure the financing on behalf of the filmmakers and represented the U.S. sale with 30WEST.

About 30WEST
30WEST provides capital and strategic guidance to high caliber creative projects and forward-thinking companies operating throughout popular culture. Its media practice works with filmmakers to guide every stage of creative packaging, production, sales, distribution and licensing in order to maximize production quality and audience reach. 30WEST was founded in 2017. Micah Green is the CEO and co-president, Dan Steinman is the COO and co-president, and Dan Friedkin is the Executive Chairman.

About ErosSTX
ErosSTX, (“ErosSTX” or “The Company”) (NYSE:EROS) is a global entertainment company that acquires, co-produces and distributes films, digital content & music across multiple formats such as theatrical, television and OTT digital media streaming to consumers around the world. The company was formed in July 2020 through the merger of two international media and entertainment groups, Eros International Plc and STX Entertainment. Merging the largest Indian OTT player and premiere studio with one of Hollywood’s fastest-growing independent media companies has created an entertainment powerhouse with a presence in over 150 countries. ErosSTX delivers star-driven premium feature film and episodic content across a multitude of platforms at the intersection of the world’s most dynamic and fastest growing global markets, including US, India, Middle East Asia and China. The Company owns subsidiaries including STXfilms and STXinternational and also owns the rapidly growing OTT platform Eros Now which has rights to over 12,000 films across Hindi and regional languages, and had 196.8 million registered users and 29.3 million paying subscribers as of March 30th, 2020. For further information, please visit Erosplc.com or STXentertainment.com until the company launches its new ErosSTX.com site and logo in September.

About BBC Films
BBC Films supports invigorating and imaginative filmmaking. BBC Films has an ambitious slate across development and production; every film is linked by a sense of urgency – these are stories for now.