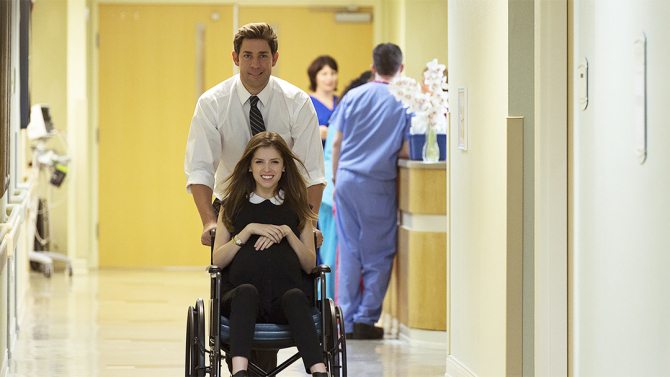 New York, NY (January 29, 2016) – Sony Pictures Classics announced today that they have acquired all rights in the US and Asia to John Krasinski’s THE HOLLARS. Directed by Krasinski (BRIEF INTERVIEWS WITH HIDEOUS MEN) with a script from Jim Strouse (PEOPLE PLACES THINGS), the film is premiering tonight at the Sundance Film Festival.

The film follows John Hollar (Krasinski), a struggling NYC artist, who is forced to navigate the small middle-American town he left behind when news of his mother’s illness brings him home. Back in the house he grew up in, John is immediately swept up in the problems of his dysfunctional family, high school rival, and an over-eager ex-girlfriend as he faces impending fatherhood with his girlfriend in New York.

“I couldn’t be more thrilled to have a partner like Sony Pictures Classics. To have THE HOLLARS join their long list of impressive films is a true honor,” said John Krasinski.

The deal was negotiated with WME Global, on behalf of the filmmakers.