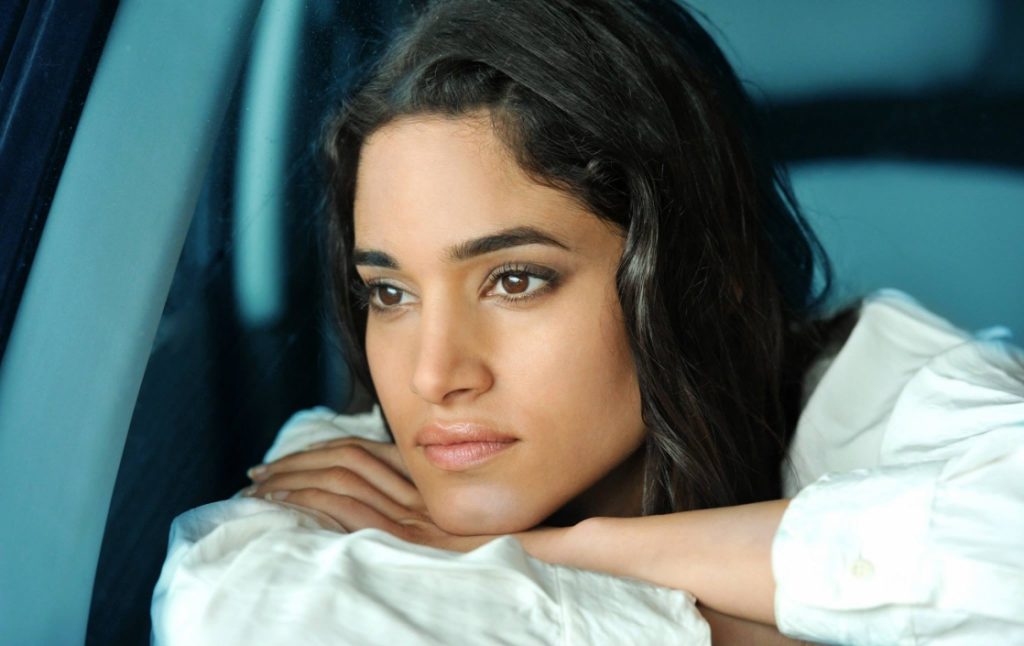 Sofia Boutella will receive the “CinemaCon Female Star of Tomorrow Award,” it was announced today by CinemaCon Managing Director Mitch Neuhauser. CinemaCon, the official convention of The National Association of Theatre Owners (NATO), will be held March 27-30, 2017 at Caesars Palace in Las Vegas. Boutella will be presented with this special honor at the “CinemaCon Big Screen Achievement Awards” ceremony taking place on the evening of Thursday, March 30, at The Colosseum at Caesars Palace, hosted by the Coca-Cola Company, the official presenting sponsor of CinemaCon.

“Sofia is a remarkably skilled and disciplined actress who has translated astonishing talents in dance to the big screen,” noted Neuhauser. “With her ability to mesmerize audiences through some of the most diverse, captivating and physically demanding roles in Hollywood, she is poised to be the next great female star. We are excited to honor her as this year’s “CinemaCon Female Star of Tomorrow.”

Boutella is a multifaceted talent whose career exemplifies her artistic versatility, magnetic strength and charisma, and on June 9, 2017, she will star alongside Tom Cruise in Universal Pictures’ “The Mummy,” the all-new cinematic version of the legend that has fascinated cultures all over the world since the dawn of civilization. Thought safely in a tomb deep beneath the unforgiving desert, an ancient princess (Boutella) whose destiny was unjustly taken from her is awakened in our current day, bringing with her malevolence grown over millennia and terrors that defy human comprehension.

From the sweeping sands of the Middle East through hidden labyrinths under modern-day London, “The Mummy” brings a surprising intensity and balance of wonder and thrills in an imaginative new take that ushers in a new world of gods and monsters. Cruise and Boutella are joined by a cast including Annabelle Wallis, Jake Johnson, Courtney B. Vance and Oscar® winner Russell Crowe. “The Mummy” is directed by Alex Kurtzman.

Boutella can also be seen later this summer starring opposite Oscar winner Charlize Theron in “Atomic Blonde”, a breakneck action-thriller that follows MI6’s most lethal assassin through a ticking time bomb of a city simmering with revolution and double-crossing hives of traitors. The crown jewel of Her Majesty’s Secret Intelligence Service, Agent Lorraine Broughton (Theron) is equal parts spy craft, sensuality and savagery, willing to deploy any of her skills to stay alive on her impossible mission. Sent alone into Berlin to deliver a priceless dossier out of the destabilized city, she partners with embedded station chief David Percival (James McAvoy) to navigate her way through the deadliest game of spies.

Born in Algeria and raised primarily in France, Boutella rose to fame as an internationally acclaimed dancer starring in a series of iconic Nike ads that were choreographed by Jamie King and showcased Boutella’s street-dancing skills. In 2006, she won The World Championship Hip Hop Battle with her group, The Vagabond Crew. From there, she danced on tour with Madonna and was in Michael Jackson’s video for “Hollywood Tonight.” Her film credits include: Justin Lin’s “Star Trek Beyond,” the third installment in the new “Star Trek” franchise, co-starring Zoe Saldana, Chris Pine and Zachary Quinto, and Matthew Vaughn’s spy film “Kingsman: The Secret Service.” Co-starring opposite Colin Firth, Samuel L. Jackson and Michael Caine, Boutella portrayed the villain Gazelle.

About CinemaCon
CinemaCon will attract upwards of 5,000 motion picture professionals from all facets of the industry–from exhibition and distribution, to the equipment and concession areas – all on hand to celebrate the movie-going experience and the cinema industry. From exclusive Hollywood product presentations highlighting a slate of upcoming films, to must-see premiere feature screenings, to the biggest stars, producers and directors, CinemaCon will help jumpstart the excitement and buzz that surrounds the summer season at the box office.