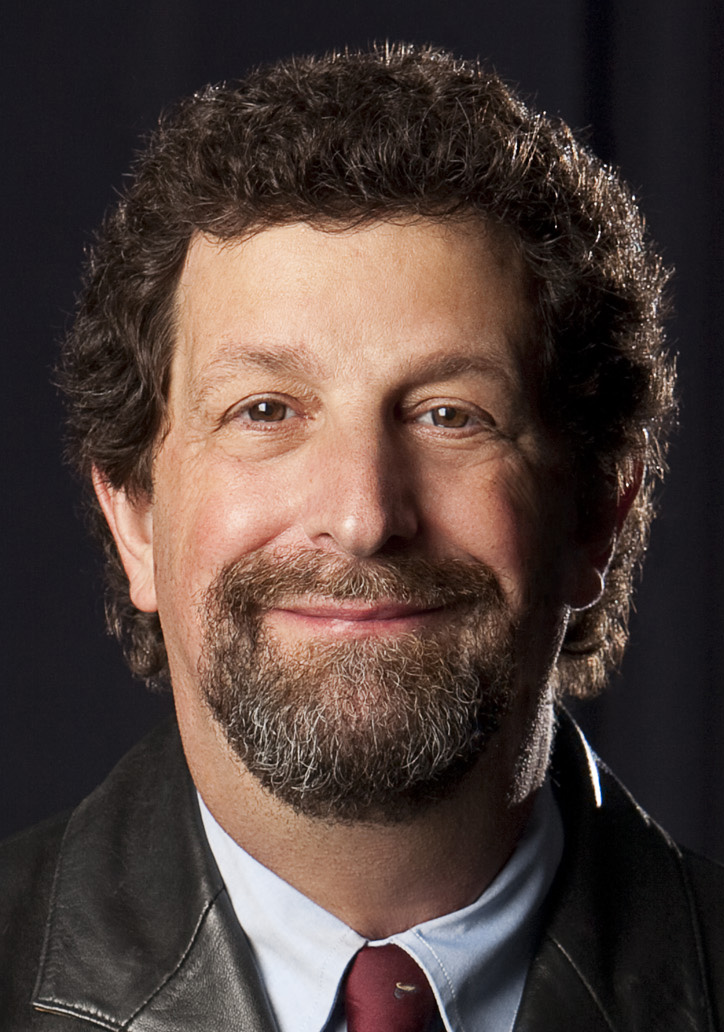 “Immersive audio makes a significant impression on audiences, and because of the real value it adds, we’re seeing an increasing number of movies being mixed for the immersive environment,” said Brian Vessa, founding chair of SMPTE’s Technology Committee on Cinema Sound Systems (TC-25CSS) and executive director of digital audio mastering at Sony Pictures Entertainment. “By supporting delivery of a standardized immersive audio bitstream within a single interoperable digital cinema package, the new SMPTE immersive audio standards simplify distribution while ensuring that cinemas can confidently play out immersive audio on their choice of compliant Immersive sound systems.”

The new standards for immersive audio are available now in the SMPTE digital library hosted on the IEEE Xplore platform at https://ieeexplore.ieee.org/browse/standards/number/smpte/?queryText=immersive%20audio.

A podcast with Vessa as a guest, discussing the challenges in sound quality in the cinema is available at https://soundcloud.com/smpteconnect/cinema-sound. Further information about SMPTE and its standards work is available at smpte.org.

For more than a century, the people of the Society of Motion Picture and Television Engineers, or SMPTE (pronounced “simp-tee”), have sorted out the details of many significant advances in media and entertainment technology, from the introduction of “talkies” and color television to HD and UHD (4K, 8K) TV. Since its founding in 1916, SMPTE has received an Oscar and multiple Emmy Awards for its work in advancing moving-imagery engineering across the industry. SMPTE has developed thousands of standards, recommended practices, and engineering guidelines, more than 800 of which are currently in force today. SMPTE Time Code™ and the ubiquitous SMPTE Color Bars™ are just two examples of SMPTE’s notable work. Now in its second century, SMPTE is shaping the next generation of standards and providing education for the industry to ensure interoperability as the industry evolves further into IT- and IP-based workflows.

SMPTE is a global professional association of technologists and creatives who drive the quality and evolution of motion imaging. Its membership today includes more than 7,000 individuals: motion-imaging executives, creatives, technologists, researchers, and students who volunteer their time and expertise to SMPTE’s standards development and educational initiatives. A partnership with the Hollywood Professional Association (HPA) connects SMPTE and its membership with the businesses and individuals who support the creation and finishing of media content. Information on joining SMPTE is available at smpte.org/join.