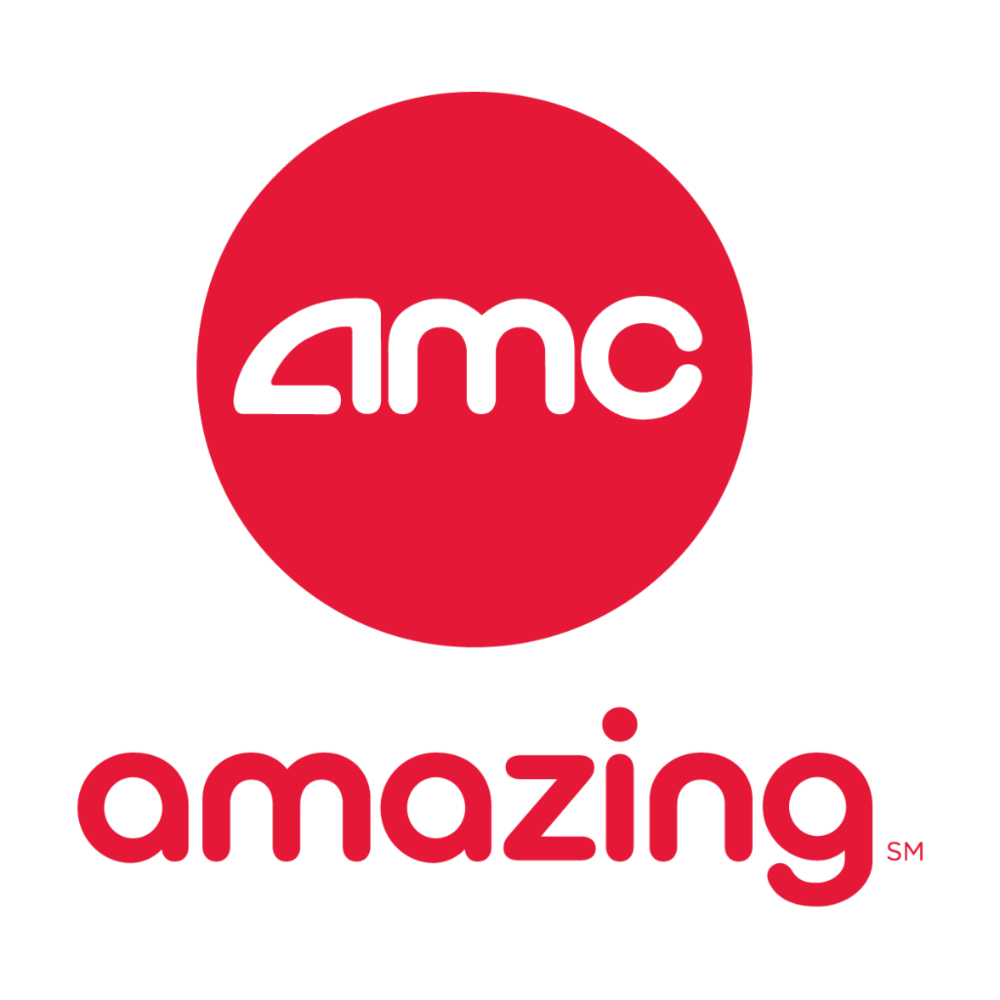 AMC Theatres, the largest theatrical exhibitor in the world, today announced setting new records for its theatres in the United States. AMC confirmed that it set a new single-day U.S. attendance record on Saturday, as well as twice setting new single-day Food & Beverage revenue records in the U.S., doing so back-to-back on Friday and again on Saturday.

With “Avengers: Endgame” on its way to demolishing the previous opening-weekend domestic industry box office record, it also helped fuel an all-time single day attendance record at AMC on Saturday with more than 2.6 million tickets sold. This easily outpaced the previous single-day U.S. attendance record for AMC set during the opening weekend of “Black Panther”, just fourteen months earlier in 2018.

As fans settled into their seats this weekend, they did so with plenty of movie snacks. AMC started the weekend on Friday with a new single-day U.S. F&B revenue record of more than $13 million. That record lasted all of one night, before it was shattered again on Saturday, with more than $15 million sold. To set a new single day F&B revenue record on back-to-back days means AMC was serving up to its moviegoing guests A LOT of popcorn, pretzel bites, hot dogs, flatbread pizza, Coca-Cola Freestyle and specialty cocktails.

Moviegoers were also big on planning ahead this weekend. AMC doubled its previous record for single-day mobile F&B pre-orders, through the mobile app and website.

The attendance and F&B records add to an already impressive number of other new marks set at AMC’s U.S. theatres since Thursday. A record-number 19 AMC locations were open continuously around-the-clock this weekend from Thursday morning through Sunday night. The 63,000 “Avengers: Endgame” showtimes this weekend is 16,000 more than the previous record for a single movie on opening weekend. AMC also put a weekend-record nearly 11 million tickets on sale from Thursday through Sunday for “Avengers: Endgame”. Demand for “Avengers: Endgame” was so strong that AMC added more than 5,000 last minute showtimes this weekend, above and beyond its already ambitious and record setting plan announced on Friday morning.

Despite the record-setting attendance this weekend, AMC still has millions of tickets available this week, ensuring that anyone who wants to see this history-making movie can find a ticket at AMC. To find showtimes and secure a ticket to “Avengers: Endgame”, guests can visit amctheatres.com.

About AMC Entertainment Holdings, Inc.
AMC is the largest movie exhibition company in the United States, the largest in Europe and the largest throughout the world with more than 1,000 theatres and more than 11,000 screens across the globe. AMC has propelled innovation in the exhibition industry by: deploying its Signature power-recliner seats; delivering enhanced food and beverage choices; generating greater guest engagement through its loyalty and subscription programs, web site and mobile apps; offering premium large format experiences and playing a wide variety of content including the latest Hollywood releases and independent programming. AMC operates among the most productive theatres in the United States’ top markets, having the #1 or #2 market share positions in 21 of the 25 largest metropolitan areas of the United States. AMC is also #1 or #2 in market share in 12 of the 15 countries it serves in North America, Europe and the Middle East.