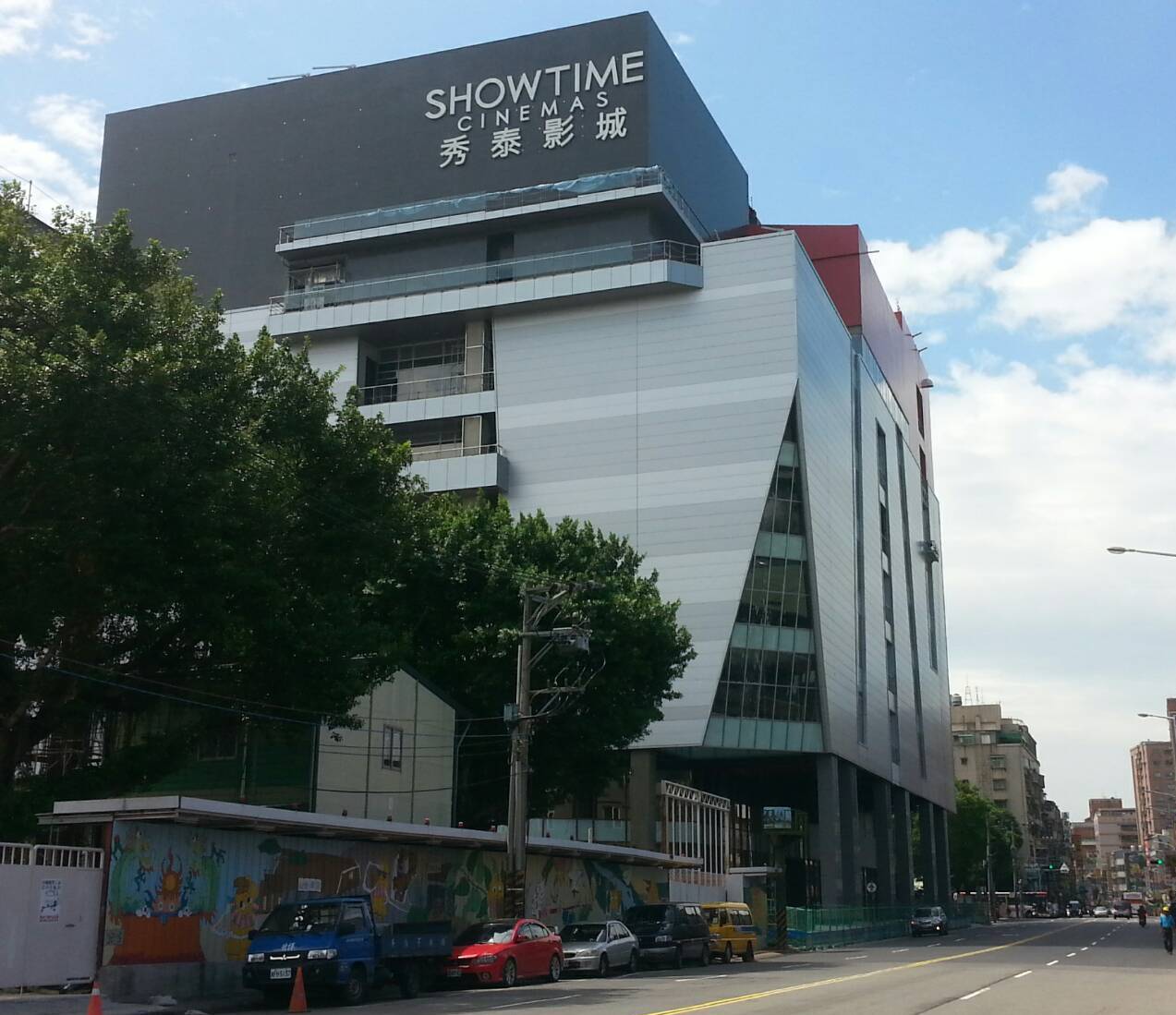 TAIPEI, Taiwan (April 18, 2018) – Christie, a leader in creating and sharing the world’s best visual and audio experiences, is pleased to announce that Showtime Cinemas is opening its second “all Christie” cineplex in Taiwan, featuring state-of-the-art cinema projection and immersive audio technologies.

Located at Shulin District in New Taipei City, the 12-hall Shulin Showtime Cinemas is this leading cinema chain’s 10th multiplex and it is well-appointed to deliver the most exciting and lifelike cinematic experience to movie-goers. The installations are undertaken and completed by Christie’s longstanding Taiwanese partner, Dacoms Technology, with support from Showtime and Christie’s technical teams.

This follows the success of Showtime Cinemas’ first “all Christie” complex in Taichung, where movie-goers have often raved on social media about the “excellent visuals and audio quality” of the auditoriums, particularly the flagship auditorium, which boasts Christie RGB laser projection in 4K resolution.

“We keep getting feedback from our patrons saying how impressed they are with both the picture and sound quality, and this reinforces our belief that we have made the right decision in equipping our cinemas with Christie visual and audio solutions,” said Willy Liao, General Manager, Showtime Cinemas. “Hence it was a no-brainer that our newest cineplex in Shulin would be completely furnished with Christie’s cinema projection and sound systems. Christie cinema projectors offer the best visuals and the unique design and amazing acoustics of Christie Vive Audio also provides unmatched surround sound for a spectacular cinematic experience.”

“As one of the leading cinema chains in Taiwan, we remain strongly committed in offering the best-in-class cinema technologies for our patrons to enjoy the finest visuals and audio. We’re confident that Christie’s highly acclaimed projection and audio solutions are perfect for deployment in our latest cineplex in Shulin, and will enable us to draw in the crowds from Shulin District and neighboring areas,” said Liao.

Emily Hong, President, Dacoms Technology, noted, “The decision by Showtime Cinemas to fully equip its latest cinema complex in Shulin with Christie cinema projectors and Vive Audio is a clear testimony of their high performance, reliability and ease of maintenance. I’m pleased that our team members have become more confident and proficient in carrying out the installation works, having gained much experience during the previous project in Taichung last year. Indeed, we are thrilled to bring one of Christie’s vaunted RGB laser projection solutions and immersive audio technologies to cinema audiences in New Taipei City.”

Han Kim, Senior Director, Cinema Sales, Christie Asia Pacific, added, “We’re delighted that Showtime Cinemas has once again chosen our cinema projection and audio solutions for its newest cineplex located in Shulin. This shows that our field-proven and robust cinema solutions, in particular RGB laser and Vive Audio, are the pinnacle of quality versus any competitive solution. We are committed to ongoing innovation to meet the changing requirements of filmmakers, production houses and exhibitors, as well as audience demands for epic cinematic experiences.”

About Showtime Cinemas
Showtime Cinemas is one of the leading cinema chains in Taiwan. Established in 2002, it currently operates cineplexes in nine different locations, including Taipei, Keelung, Chiayi, Hualien, Taichung and Taitung. Showtime Cinemas is currently expanding its footprint in other parts of Taiwan, and is expected to open three new cinema complexes over the next two years. For more information, please visit www.showtimes.com.tw.