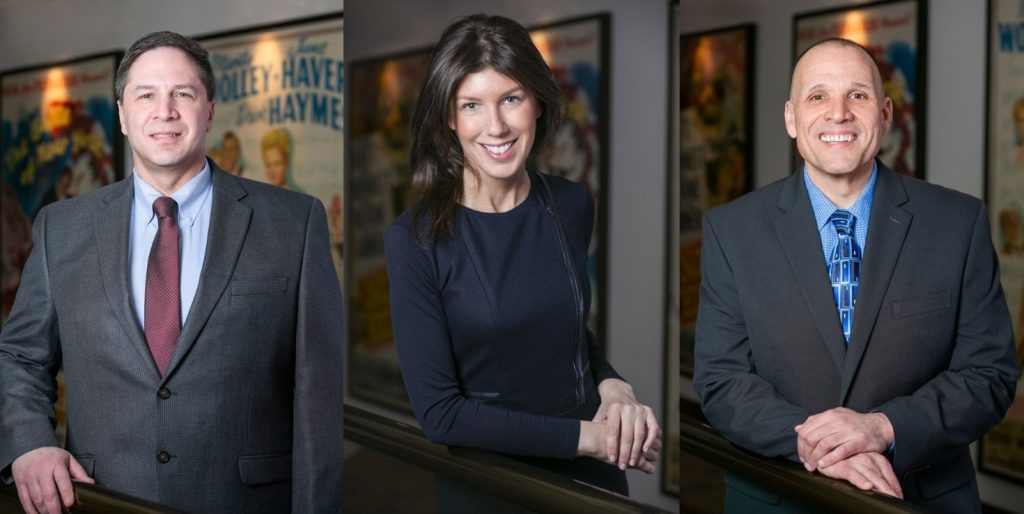 Rebecca Stein named Vice President – Studio Relations and US Marketing
Rebecca joined Showcase Cinemas in 1999 as a US Publicist. She later took on the role of Director, Children’s Marketing & Entertainment and then Assistant Vice President. In this role, Rebecca has helped implement the Showcase for Good program, Sensory Sensitive Screenings Program, StarPass Loyalty Program and the recent launch of Showcase Subscribe. She has also fostered studio and partner relationships, overseeing U.S. market positioning programs, the launch of formats such as XPLUS, MX4D and campaigns to support the refurbishment of theaters. Rebecca is an active member of NATO (National Association of Theater Owners) and TONE (Theater Owners of New England). Rebecca also serves as an ambassador to Film Row, an affiliate of the Will Rogers Motion Picture Pioneers Foundation fostering future leaders of the film industry.

In her new role, Rebecca will focus on growing US marketing initiatives, including studio and community partnership programs.

Paul Valerio named Vice President, Operations
Paul joined the staff at Showcase Cinemas Dedham in 1987. Having fulfilled various cinema management roles, Paul joined the Operations Department in 2005, first as Director then as Assistant Vice President. During that time, Paul has been responsible for all operational aspects of the US cinema circuit with a focus on fiscal responsibility and employee morale. Paul is an active member of NATO and an executive board member of NATO of New York State and TONE.

In his new role, Paul will lead the US Operations Department and field management teams to enhance the overall customer movie-going experience.

Patrick Micalizzi named Vice President, Food & Beverage
Patrick joined Showcase Cinemas in 1992 as a Manager at the Saw Mill Multiplex Cinemas in Westchester County, NY. After being promoted to Regional Concessions Director and then moving to the Corporate Office as Director of Food & Beverage and more recently Assistant Vice President, Food & Beverage, Patrick has collaborated on major new builds, product and program innovations as well as redesign of the circuit’s concession stands. Patrick also oversees the development of cinema restaurant and bar programs. He is involved in TONE (Theatre Owners of New England) and serves as a long-standing committee member for NAC (National Association of Concessionaires).

About Showcase Cinemas
Showcase Cinemas is a world leader in the motion picture exhibition industry, operating more than 932 movie screens in the U.S., U.K., Argentina and Brazil under the Showcase, Cinema de Lux, SuperLux and UCI brands. With 28 theater locations in the United States and 80 worldwide, Showcase Cinemas delivers the finest entertainment experience, offering the best in viewing, dining and comfort. Visit them at www.showcasecinemas.com.