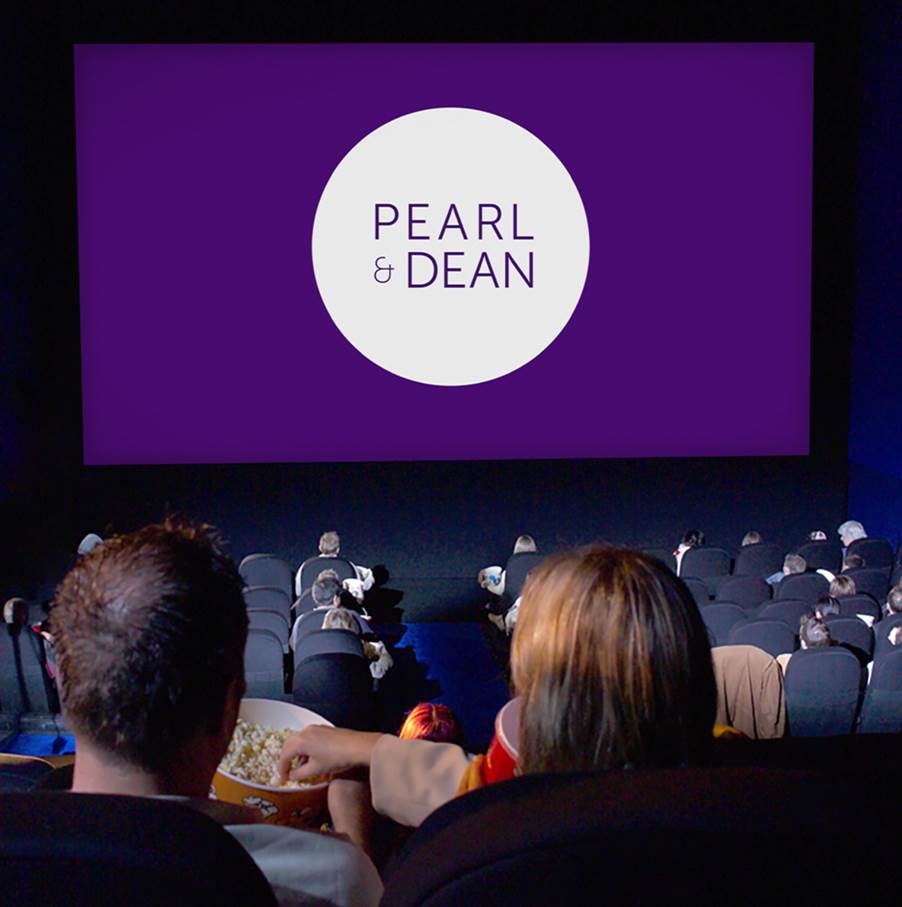 Kicking Off October 7th, Cinema Week Will Connect Audiences On More Than 12,000 Screens At 1,200+ Locations Nationwide With A Full Slate Of Daily-Themed Activations, Exclusive In-Theater Content, Giveaways And More

Designed to unite cinemas of all sizes and celebrate the moviegoing experience’s unique ability to connect us all, Cinema Week reveals that the second annual event will kick off October 7th with the opening night of Sony Pictures Entertainment’s “Lyle, Lyle Crocodile”, 20th Century’s “Amsterdam”, and Focus Features “Tar”. On October 8th, the daily-themed activations – intended to eventize the moviegoing experience – begins with the first-ever Community Day presented by the Independent Cinema Alliance where participating theaters across the country will send more than 6,500 underserved youth from organizations such as Variety, the Children’s Charity, Boys & Girls Clubs of America, HopeKids and Family Success Centers, to a free showing of the Sony film.

“We are excited that Cinema Week is now an annual event that will continue to celebrate the moviegoing experience, while focusing on bringing more guests to more theaters in the U.S., Canada, and the Caribbean,” said Brandon Jones, Executive Chairman and Creator of Cinema Week. “Cinema Week features great content from studios and event cinema distributors – offering something for everyone to see every day of the week, literally. And, to sweeten the experience, most locations are offering unlimited popcorn during Cinema Week.”

The 2021 inaugural Cinema Week event delivered on its mission to rally exhibitors and re-engage moviegoers, and with the support of the exhibition community, studios, sponsors and partners exceeded expectations with 15.5M tickets sold, 10B earned media impressions and 20M in-theater impressions.

“Majestic is proud to participate in nationwide Cinema Week,” said Craig Paschich, CEO, Majestic Neighborhood Cinema Grill. “As a locally owned business, we already feel very connected to our community. This is an ideal way to broaden our connections via a national platform to celebrate what draws people to Majestic, particularly the bonds we create and the memories we make through great cinematic experiences.”

Families are invited to their local theater to enjoy unlimited popcorn, craft tables and coloring stations at select, participating theaters.

The most affordable way to see movies at select theaters

There are alternatives to the standard wide release films in the marketplace and there are several examples of these “Event Cinema” offerings available all throughout during Cinema Week, including:

About Cinema Week
Cinema Week is an annual, week-long event hosted at movie theaters in the U.S., Canada, and the Caribbean, designed to unite cinemas of all sizes and celebrate the movie-going experience’s unique ability to connect us all. With a mission to preserve the culture of going to the movies, Cinema Week partners showcase exclusive in-theater content, activations, giveaways, special guests, and more.

The first inaugural Cinema Week event kicked off in 2021 and created a national movement, unifying movie-goers, studios, neighborhood cinemas that continue to be the heartbeat of their communities, and major movie theaters, across the country.