Ryan Coogler to Receive “CinemaCon Director of the Year Award” 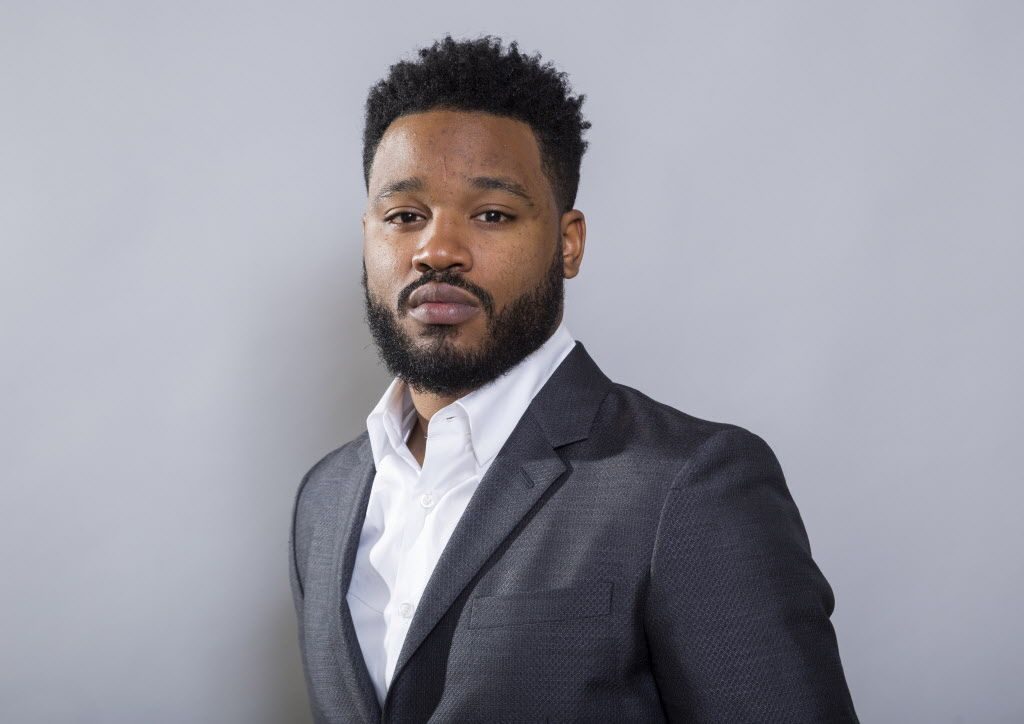 Ryan Coogler will receive the “CinemaCon Director of the Year Award,” it was announced today by Mitch Neuhauser, Managing Director of CinemaCon. CinemaCon, the official convention of The National Association of Theatre Owners (NATO), will be held April 23-26, 2018, at Caesars Palace in Las Vegas. Coogler will be presented with this special honor at the “CinemaCon Big Screen Achievement Awards” ceremony taking place on the evening of Thursday, April 26, at The Colosseum at Caesars Palace, hosted by the Coca-Cola Company, the official presenting sponsor of CinemaCon.

“In just a few short years, Ryan Coogler has positioned himself as one of the most dynamic, talented and successful directors of our time,” noted Neuhauser. “With the release of ‘Black Panther,’ he has given us a film that is not just a box office juggernaut in grossing more than $1.3 billion globally, but a film that has crossed all cultures and ethnicities and has resonated beyond anyone’s wildest imagination from a societal standpoint. His is a landmark film and we couldn’t be more delighted to be honoring him as our Director of the Year.”

Marvel Studios’ “Black Panther,” released on February 16, is the No. 1 February release of all time. In addition, the film has grossed over $1.3 billion at the worldwide box office, and is the No. 3 domestic release and No. 10 global release of all time. “Black Panther” is based on the Marvel Comic character who first appeared in “Fantastic Four Vol. 1” issue 52 in 1966.

The screenwriters, Coogler and Joe Robert Cole, took the opportunity to introduce audiences to the technologically advanced nation of Wakanda, and with Marvel filmmakers presented an image of an African nation that had yet to be seen before. With a diverse cast playing relatable characters in a setting that melded culture, customs and history with advanced technology, “Black Panther” has resonated with audiences worldwide.

Graduating with an MFA in film and television production from the University of Southern California in May of 2011, Coogler started off his career by winning both a Directors Guild of America Student Filmmaker Award and HBO Short Filmmaker Award for his student short film “Fig.” His feature film debut came in 2013 when he wrote and directed the critically acclaimed film, “Fruitvale Station,” based on the 2009 BART police shooting of Oscar Grant. In 2015, Coogler directed and co-wrote “Creed,” starring Sylvester Stallone and Michael B. Jordan, which saw the return of Rocky Balboa to the big screen.