Robert Carrady to Receive “Award of Recognition” at ShowEast 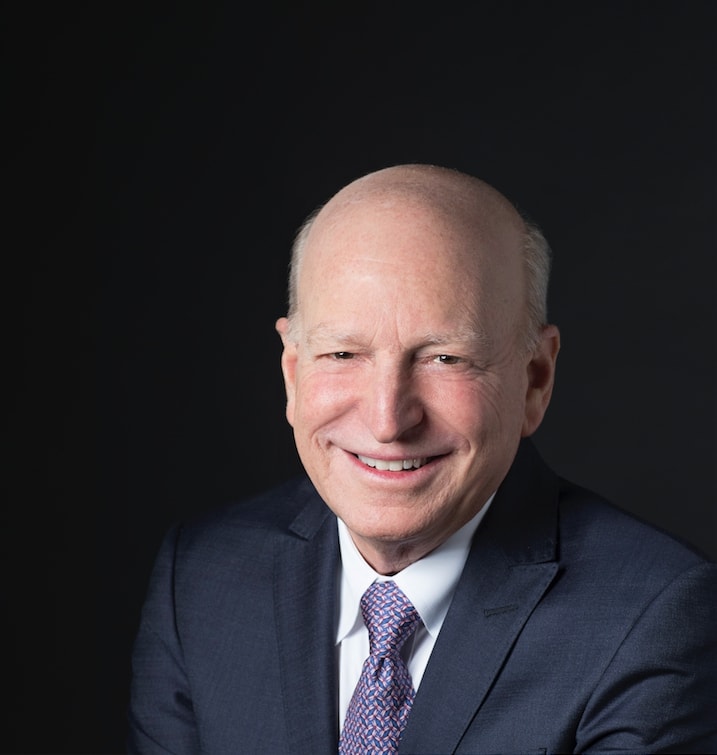 Robert Carrady, President of Caribbean Cinemas, will receive a “Award of Recognition” at ShowEast as a part of the International Awards Luncheon on Monday, October 22 at the Loews Miami Beach Hotel.

“ShowEast is thrilled to be able to honor Robert Carrady for his leadership in making the Caribbean a prosperous region for the movie-going experience,” said Andrew Sunshine, President of the Film Expo Group. “We would also like to take this opportunity to honor him for his integral role in rebuilding  the cinema industry in Puerto Rico after the Hurricanes in 2017.”

Caribbean Cinemas is the largest theater circuit in the Caribbean with 557 screens and 66 locations in 14 territories. The company is a family business founded by Carrady’s father, Victor Carrady, in 1969 in San Juan, Puerto Rico, where the current headquarters are located.

Carrady started working for Caribbean Cinemas in 1977, upon his graduation from Tufts University. At this point Caribbean Cinemas had only 6 screens in Puerto Rico and had just opened another 6-screen theater in the Dominican Republic.  Having his father as a mentor, Carrady was immersed in learning everything about the business from planning, real estate and construction, marketing, film buying and booking, and even finance. Shortly, he became an integral part of the company’s rapid and solid growth. Over time operations expanded all over Puerto Rico and the Dominican Republic as well as the English speaking Caribbean Islands, and recently to other territories such as Guyana in 2015.

In 2017 the company opened a theatre in Panama and expanded to Guadeloupe. More recently in June 2018, the company departed from their culture of organic growth to the acquisition of the Cine Center chain in Bolivia, with 6 locations and 61 screens.

In September 2017 Caribbean Cinemas faced its biggest challenge ever when Hurricanes Irma and Maria caused the closure of 34 of the company’s Theatre locations in Puerto Rico, St Thomas, and St Maarten many with severe damage to its structures, interiors, air conditioning and electric systems. With Carrady’s intimate knowledge of each of these theatres, having been actively involved in all of their original developments, the company under his leadership rallied to have all locations in Puerto Rico up and operating by December 28.

With Carrady’s support Caribbean Cinemas continues to be a family enterprise with a third generation now looking for opportunities to take the company beyond the Caribbean region. Carrady is particularly proud of the company’s non-family executives and employees who have been part of the company’s history and success, some with 20, 30, and 40 years of dedicated service.