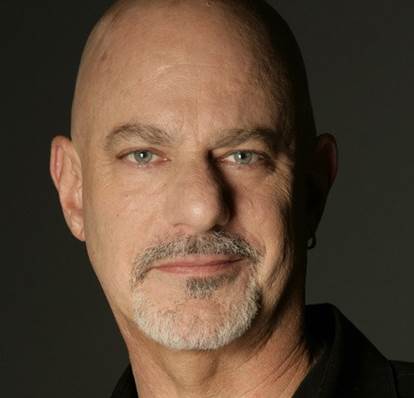 Film Director, Producer and Screenwriter Rob Cohen will receive this year’s “ShowEast Icon Award.” Cohen will be presented with this honor as a part of the Final Night Awards Ceremony hosted by the Coca-Cola Company on Thursday, October 26th at the Loews Miami Beach Hotel.

“We are extremely honored to present Rob Cohen with this award at ShowEast,” stated Andrew Sunshine, President of the Film Expo Group. “Rob has proven to be a trailblazer and a true icon within the industry and we congratulate him on this well-deserved honor.”

Cohen attended Harvard University and his first endeavor in filmmaking was a commissioned recruiting film for Harvard’s Admissions Office in 1970. In 1973, Cohen became Fox’s Vice President of TV & Movies and then was hired by Berry Gordy to be the Executive Vice President and head of Motown Record’s motion picture division.

Cohen went on to produce and direct some of the most iconic films and television series of the 1980’s, including Miami Vice, The Witches of Eastwick, Ironweed and The Wiz. From 1990 onward, Cohen moved into directing full time and found success in the early 90’s with hits such as Dragon: The Bruce Lee Story, Dragon Heart, Daylight, and the Golden Globe award winning film The Rat Pack.

Cohen just finished filming The Hurricane Heist distributed by Entertainment Studios Motion Pictures, which will be screened at ShowEast this year. The screenplay was written by Cohen, Scott Windhauser, and Jeff Dixon. “’The Hurricane Heist’ is a non-stop epic action motion picture,” said Byron Allen, Chairman, and CEO of Entertainment Studios. “Rob Cohen has delivered a thrill ride that is going to keep audiences on the edge of their seats worldwide.”