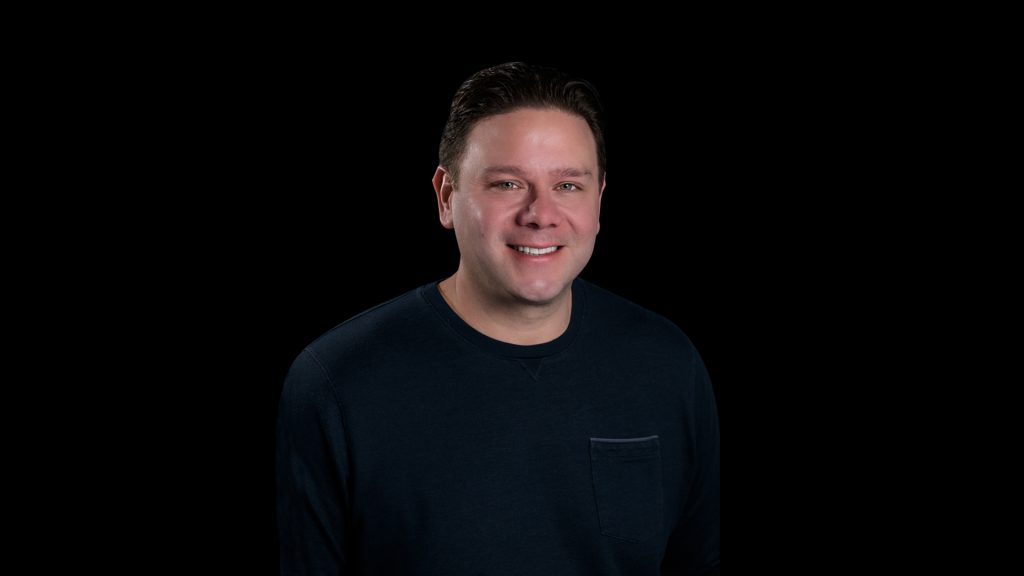 “Steve’s artistry and collaborative spirit will be a great addition to our extraordinary creative team,” says Bill Romeo, CEO of Streamland Media. “His immense talent, in addition to his warm personality, have made him a trusted partner of many cinematographers and showrunners. We are excited to welcome him to the Streamland Media community.”

Bodner has been nominated for three Outstanding Color Grading Awards from the Hollywood Professional Association (HPA) for his work on the acclaimed series The Marvelous Mrs. Maisel and Vinyl. His extensive credits include the highly lauded The Queen’s Gambit, Ramy, Emily in Paris, Maniac, and True Detective (‘S1’). What the Constitution Means to Me, Selah and the Spades, Can You Ever Forgive Me?, and Beasts of No Nation comprise Bodner’s feature work.

A native New Yorker, Bodner was introduced to world of post-production by his father, who owned an offline editorial commercial company. His career began at Nice Shoes, where he ultimately moved up to color assistant. During his time at Deluxe, he transitioned into a finishing colorist role for features. Most recently he was a senior colorist at Light Iron.

“I’m excited to be joining Streamland,” adds Bodner. “It offers a unique experience backed by a team of talented creatives and technological experts. I look forward to being a part of their network of global, boutique businesses that set the bar among industry facilities.”