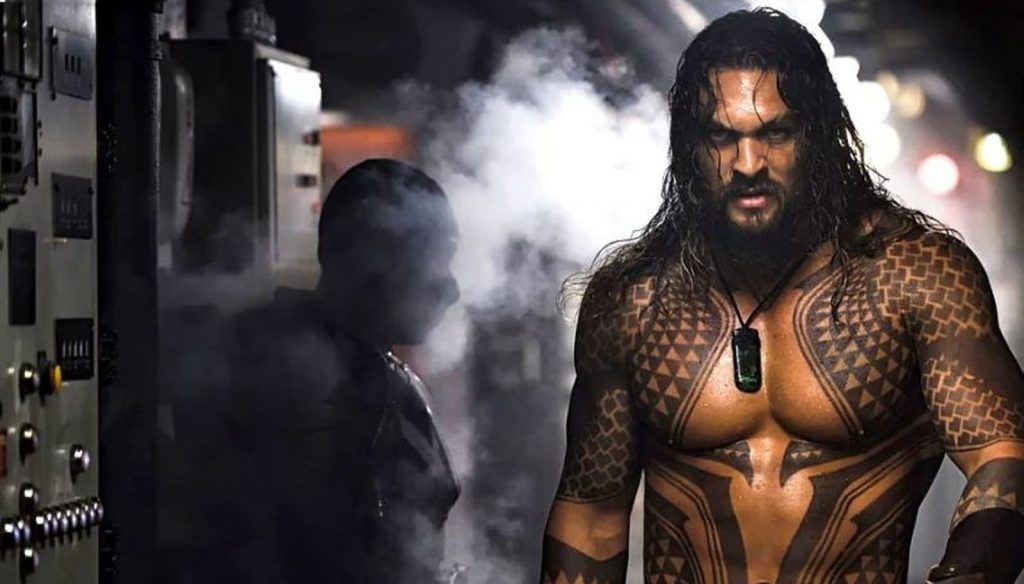 GDC Technology Limited, a leading global provider of digital cinema solutions, announced today that the world’s first 14-metre Samsung Onyx Cinema LED was officially launched in Xidan Capital Cinema, Beijing, China on December 7, 2018. Designed to deliver true-to-life experiential entertainment – experiences that combine premium content and advanced technology to immerse moviegoers in the story – the Onyx Cinema LED, built specifically for cinema is the largest in the world to-date. With its infinite contrast ratio, the Samsung Onyx 3D takes the moviegoing experience to the next level with captivating High Dynamic Range (HDR) imagery and realistic audio by DTS:X™ immersive sound. The auditorium retrofitting project was conducted and led by GDC Technology, the official distributor of Onyx Cinema LED in China. GDC also developed the all-in-one media server that enables playback of DCI-compliant movie content on Onyx Cinema LED. The opening of the world’s largest 3D LED cinema was timed with the premiere of Warner Bros.’ DC Comics superhero film “Aquaman” with DTS:X immersive sound track. “Aquaman” launched with a massive $93.6 million in 3 days in China, marking the best start for a Warner Bros. title in that territory. The news of the direct-view 3D on the world’s brightness and largest LED cinema, coupled with immersive DTS:X sound has created a huge splash among the Chinese moviegoers.

“The Onyx Cinema LED is so bright that we do not need to turn the light off during screening. The new technology allows us to explore new business opportunities not limited to screening movies. Without the need to turn off the light during screening, LED cinema can now bring live broadcasts, gaming content and interactive entertainment driven by cutting-edge technology, such as VR and AR to audience, all through this outstanding large-size, bright 3D LED. There is no doubt that the LED cinema represents a significant milestone in the revolution of cinema technology, and it has given us a broader range in content display,”said Yonghong Deng, chairman of Beijing Capital Huarong Cinema Company Limited, in the grand opening ceremony with Warner Bros.’ DC Comics superhero film “Aquaman” with DTS:X immersive sound track.

Ranking within the top four in China’s national box office sales since 20121 with an average annual ticket sales of over RMB 70 million, Xidan Capital Cinema is recognized for providing a world-class moviegoing experience that offers premium sight and sound to the audience. The Samsung Onyx Cinema LED represents the next-generation cinema with its direct view display technology that immerses audiences with a brightness level capable of reaching up to 146FL that is 10 times brighter than xenon and laser-based projector technologies.  Additionally, the 3D LED offers an incomparable visual experience that maintains consistent brightness and displays fine details. Unlike 3D cinema projectors, direct-view 3D provides consistent picture quality and unprecedented clarity in any seat anywhere in the entire auditorium, ensuring a uniform, bright and immersive 3D viewing experience. Xidan Captial Cinema found the 14-metre Onyx 3D Cinema LED the most suitable choice for their top ranking cineplex and its audience.

“Innovation is in Samsung’s DNA,” said Hye-seung Ha, Senior VP of Global Marketing for Commercial Display at Samsung Electronics. “As a leader in the display technology and a pioneer in cinema LED solutions, in view of rising demand of large-size cinema screens and exhibitors’ need for profitable box office sales, Samsung launched a new 14-metre Onyx Cinema LED that symbolizes a major advancement in the industry. We are honored to join hands with Xidan Capital Cinema and GDC to establish a new industry standard for the large premium format cinema.”

Xidan Capital Cinema chose DTS:X immersive sound as the premium audio format to pair up with the stunning visual display technology. DTS:X immersive sound was created to take audiences into a new dimension of sound immersion. Through GDC’s immersive sound media server with a built-in DTS:X decoder, and the XSP-1000 cinema processor, the DTS:X technology transports sound objects to and through specific locations: in front of, behind, above, and next to where the audience is sitting – exactly where the creator intended. The innate flexibility of DTS:X gives cinema operators the opportunity to offer their audiences a compelling immersive experience by faithfully recreating the way sound behaves in the real world.

1Except for 2016 which ranked 6th in China box office sales