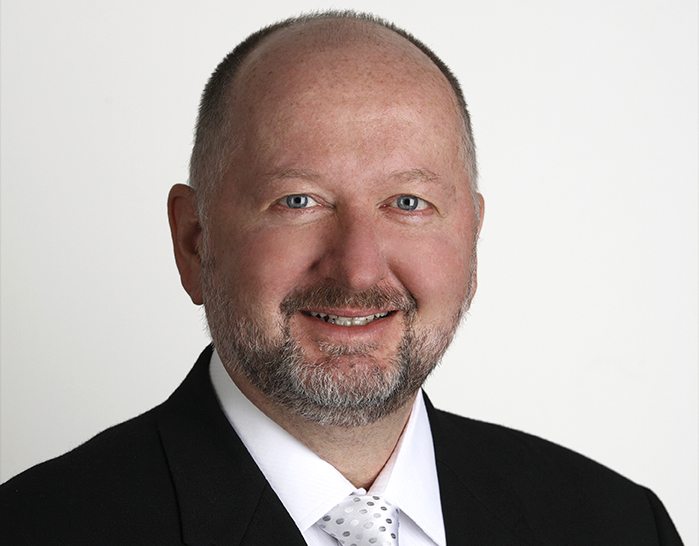 Washington D.C. (January 27, 2017) – Mark Christiansen will receive this year’s “Passepartout Award,” it was announced today by CinemaCon Managing Director, Mitch Neuhauser. The CinemaCon “Passepartout Award” is presented annually to an industry executive who demonstrates dedication and commitment to the international marketplace. CinemaCon, the official convention of NATO, will be held March 27-30, 2017 at Caesars Palace in Las Vegas. Christiansen will be presented with this honor at the International Day Luncheon taking place on Monday, March 27, 2017.

“Mark Christiansen is one of the most respected veterans of our industry. His reach not only includes what he has done for Paramount Pictures in helping facilitate the successful release of so many blockbusters globally, but as well he has touched with enormous success the world of exhibition, looking out for the major, mid-size and just as importantly, independent theater owner”, noted Neuhauser. “In accepting the 2017 CinemaCon Passepartout Award, the industry is singling out a most deserving individual and we couldn’t be more thrilled.”

Christiansen entered the movie business as a booker for Columbia Pictures in their Denver office before going on to theatrical sales management positions in Dallas, Des Moines, Chicago and Los Angeles. He joined DreamWorks as Head of Operations in 1995 transitioning to Executive Vice President of Worldwide Operations when Paramount acquired DreamWorks’ live action division in late 2005. In his position at Paramount Pictures, Christiansen’s responsibilities take place after a fully approved English language version of a film becomes available. Christiansen and his team do everything necessary to insure a film’s release into theatres around the world including; dubbing, mixing, subtitling, censor clearances, government approvals, duplication and delivery.

Christiansen was also instrumental in overseeing Paramount’s efforts during the transition from 35mm to digital cinema and made it a priority to think about how the entire industry from a large, mid-size and smaller theater circuit standpoint would be affected. The small hometown exhibitor played an integral part in Christiansen’s thought process and creation of his VPF business plan for Paramount and it was he who came up with the idea of the weekly VPF which was the driving force that allowed Drive-Ins and small town American theatres to convert to digital cinema. He has served on the board of Digital Cinema Initiatives (DCI) and serves on the executive board of the Will Rogers Motion Pictures Pioneers Foundation acting as First Vice President.