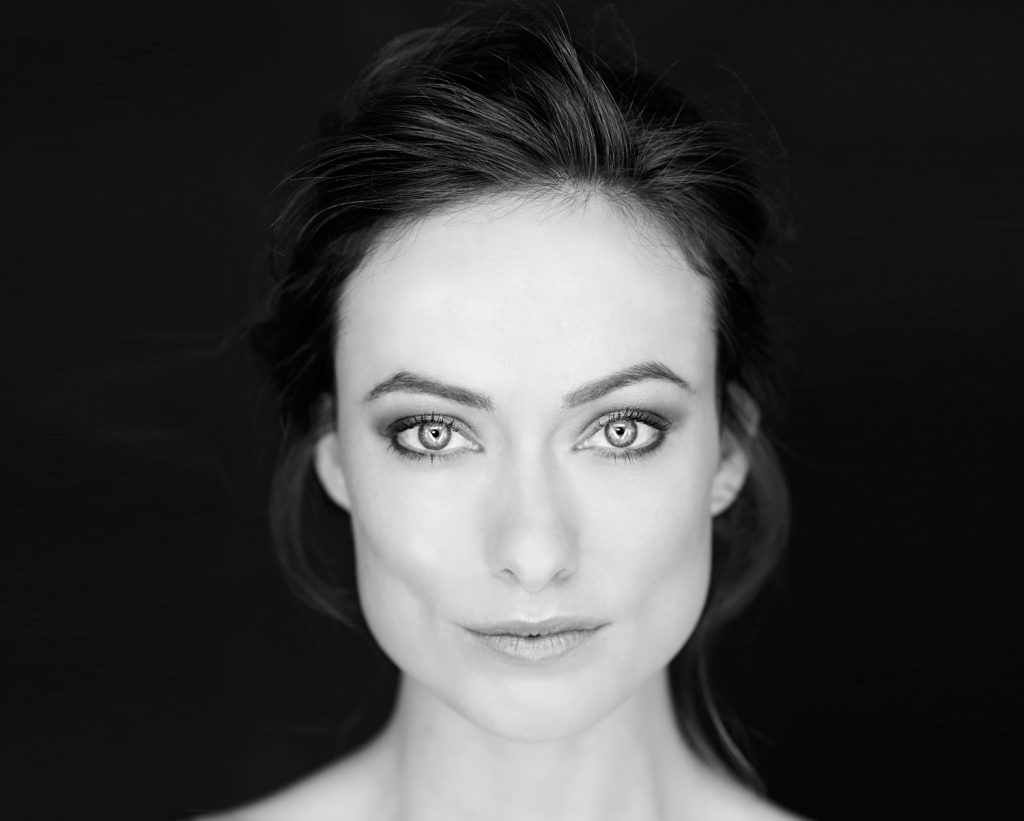 Wilde's Directorial Debut "Booksmart" To Be Released by United Artists Releasing on May 24, 2019

Olivia Wilde will receive this year’s “CinemaCon Breakthrough Director of the Year Award.” Mitch Neuhauser, Managing Director of CinemaCon, announced the award today. CinemaCon, the official convention of NATO, will be held April 1-4, 2019 at Caesars Palace in Las Vegas. Wilde will be presented with this special honor at the “CinemaCon Big Screen Achievement Awards” ceremony taking place on the evening of Thursday, April 4, at The Colosseum at Caesars Palace, hosted by the Coca-Cola Company, the official presenting sponsor of CinemaCon.

“With a dedication to telling stories that need to be heard, Olivia Wilde is bringing her voice to the big screen in her own way with ‘Booksmart,’” noted Neuhauser. “Bringing a new perspective to the mind of young women; audiences across the globe are sure to be entertained by this brilliant directorial debut.”

Wilde’s directorial debut “Booksmart” starring Kaitlyn Dever and Beanie Feldstein will be released on May 24, 2019 by United Artists Releasing. Told from a wildly original, fresh and modern perspective, Booksmart is an unfiltered comedy about high school friendships and the bonds we create that last a lifetime. “Booksmart” is produced by Annapurna and Gloria Sanchez, the female-focused production banner wing of Gary Sanchez Productions.

Recognized as one of Variety’s Directors to Watch this year, the director, producer, actress and activist has entertained audiences in film, television and Broadway. Recently, she produced and starred in “A Vigilante” as a secretive figure that rids victims of their domestic abusers. The film will be released in theaters on March 29, 2019. Wilde also produced and starred in the drama “Meadowland.” Both films garnered Wilde critical acclaim for her emotionally charged performances. Her additional past film credits include “Her,” “Rush,” and “Drinking Buddies.” In 2017, Wilde made her Broadway debut in “1984,” starring alongside Tom Sturridge and Reed Birney. On the television side, Wilde has stared in the rock ‘n’ roll drama “Vinyl,” and the hit medical drama “House.” Along with her work in front of the camera, Wilde has served as executive producer on “Drinking Buddies,” as well as several documentary films including “Fear Us Women,” and the Oscar-nominated “Body Team 12.” She has directed videos for the Red Hot Chili Peppers and Edward Sharpe and the Magnetic Zero’s. Wilde co-founded the philanthropic company, Conscious Commerce, was recently honored by Save the Children and is a board member of Artists for Peace and Justice and the ACLU of Southern California.