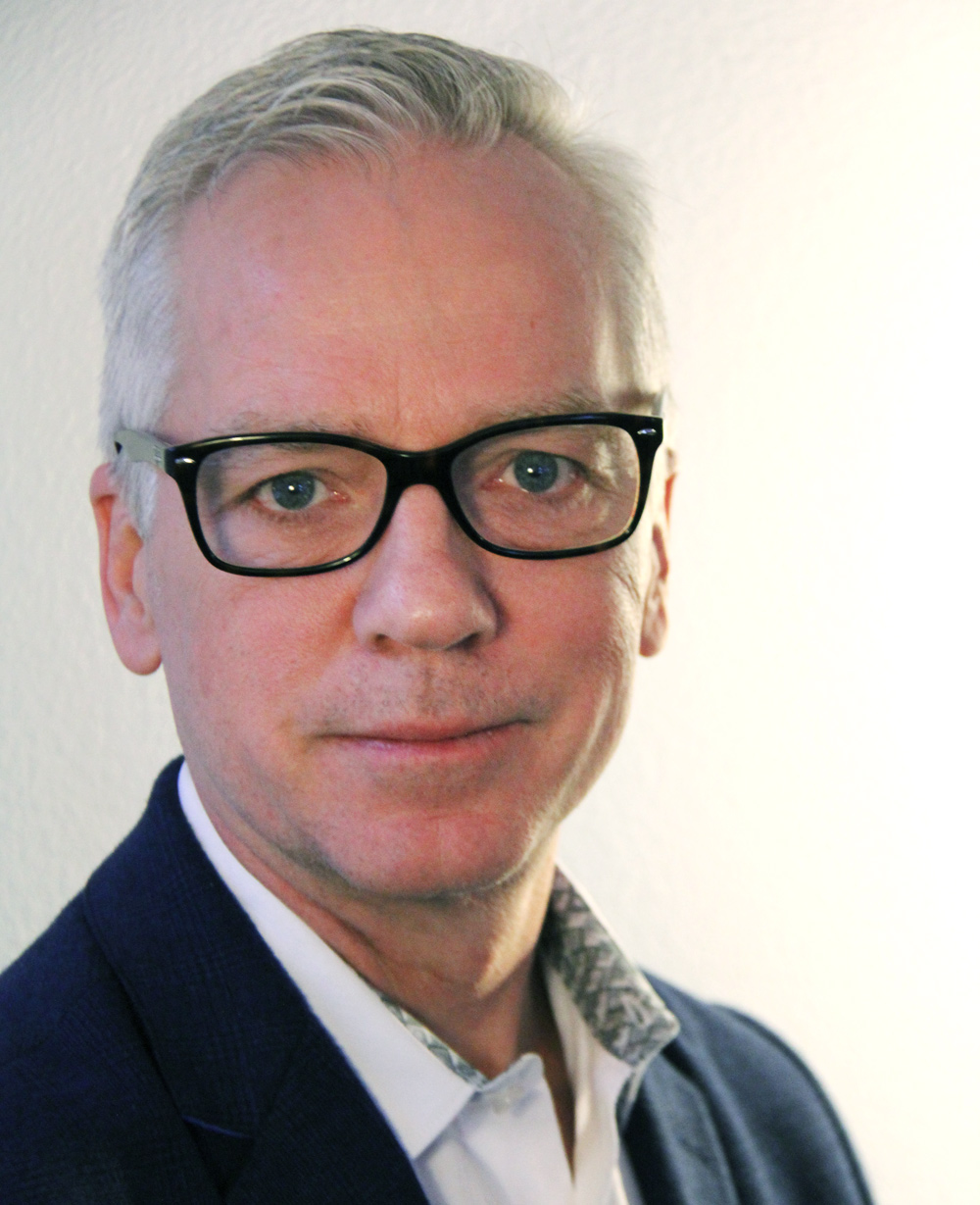 Zak will work across both Numero and Maccs, with primary responsibility for expanding the client base for each solution in the North American market. Vista Group companies, Numero and Maccs, offer distributors the tools needed to effectively plan and execute their release strategy for each of their films, while at the same time providing real-time insights for exhibitors and studios alike.

A seasoned film industry executive, Zak brings with him over 30 years of both domestic and international theatrical experience, and a strong background in distribution operations. Zak began his film career with Orion Pictures before moving on to PolyGram films and Destination films.

Zak was instrumental in the founding, launch and expansion of the global Rentrak box office service, where he served as SVP. Most recently Zak was SVP Worldwide Sales and Client Services at Comscore, where he oversaw studio relations and the expansion of box office offerings and research tools globally.

“I am thrilled to have Jim join the Numero and Maccs team and lead our US operations,” said Burton. “Jim brings with him a wealth of industry experience, deep understanding of distributor operations and leadership in the box office landscape – which is key for our team as we strengthen and grow our North American presence.”

“Vista Group has proven to be a true and dedicated partner in the theatrical distribution and exhibition space,” said Zak. “I’m looking forward to our future as we emerge from the COVID-19 lockdowns. Numero and Maccs both offer modern film-tech solutions that I believe will be as readily adopted domestically, as they have internationally, and I’m eager to get started.”