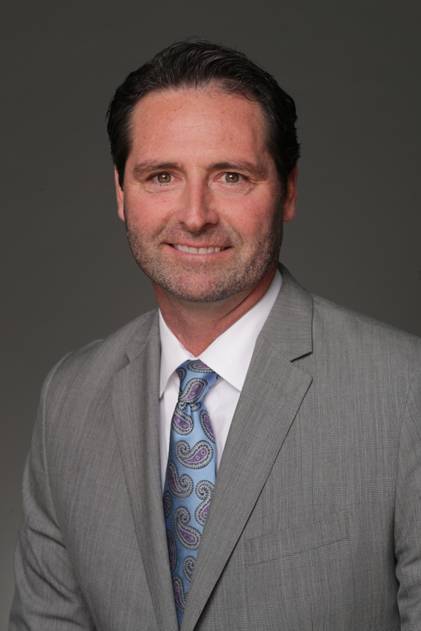 The appointment, effective immediately, was announced today by Simon Burton, Chief Executive and Co-Founder of Numero.

Numero delivers an optimal user experience for film executives worldwide to obtain and analyze their box office results.  The company opened its Los Angeles office last year and is now collecting and delivering grosses from more than 10,000 theaters across four continents.

Mr. McCourt will be responsible for all sales, studio relations, operations and innovation for Numero in the US market.  He comes to Numero from STX Entertainment, where he was Senior Vice President, Head of Sales.  Prior to that, he was SVP of Sales and Marketing at Cinedigm and held various sales and management positions within distribution, exhibition and industry vendors for the past 30 years.

Numero Chief Executive Simon Burton says “We are thrilled to have Larry McCourt lead our US operation.  His far-reaching experience, thorough understanding of the studio box office landscape and superb relationships throughout the industry will fortify our push into the North American market.”

“Numero is doing such innovative things in the box office space,” says Mr. McCourt.  “Their appreciation for, and understanding of, the needs of distributors, studio executives and film professionals when it comes to box office data is staggering and I’m so excited about leading the North American team to even greater heights.”