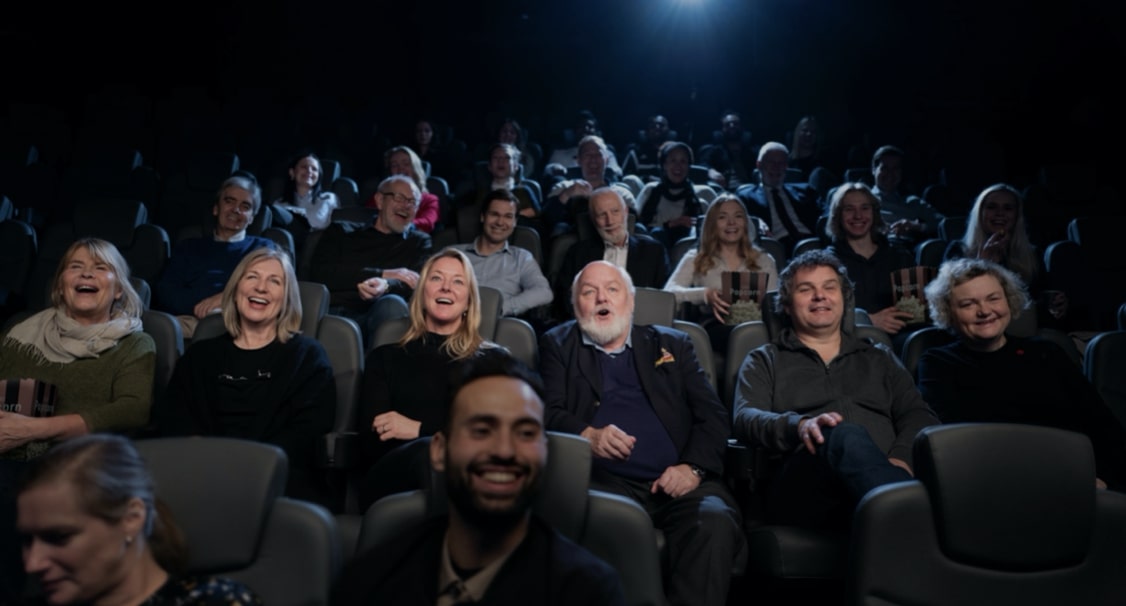 After two months of being closed due to the ongoing battle with corona, Norwegian cinema theatres now prepare to reopen. Oslo is set to open for the public as of today. Recent study show that people are eager to see movies in cinema and are confident that the cinema will maintain satisfactory protective measures for infection upon reopening.

On April 30 the Norwegian government decided to allow public events limited to 50 people. While a few of the country’s theatres opened as early as May 7, the multiplex cinema Ringen in Oslo is set to open today May 8. The rest are now preparing their theatres to open in limited capacity as of next week.

Being the most popular cultural activity in the country and since the shutdown on March 12, 86% say they to a great or very great extent are interested in going to the cinema once it reopens. Nearly 60% say they stay up to date as to when the cinema will reopen and over 64% say they also keep themselves updated on when movies they want to see are premiering.

Over 65% responded that they prefer to enjoy their movies in cinema rather than from the comfort of their own living room, unlike 28% of the respondents who enjoy movies at home.

This study was initiated by the Norwegian trade association Film & Kino, conducted by Filmweb, the Norwegian internet portal dedicated to film and series. The study was conducted in late April before the government allowed public events up to 50 people. There were 12 400 respondents with a 90% completion rate.