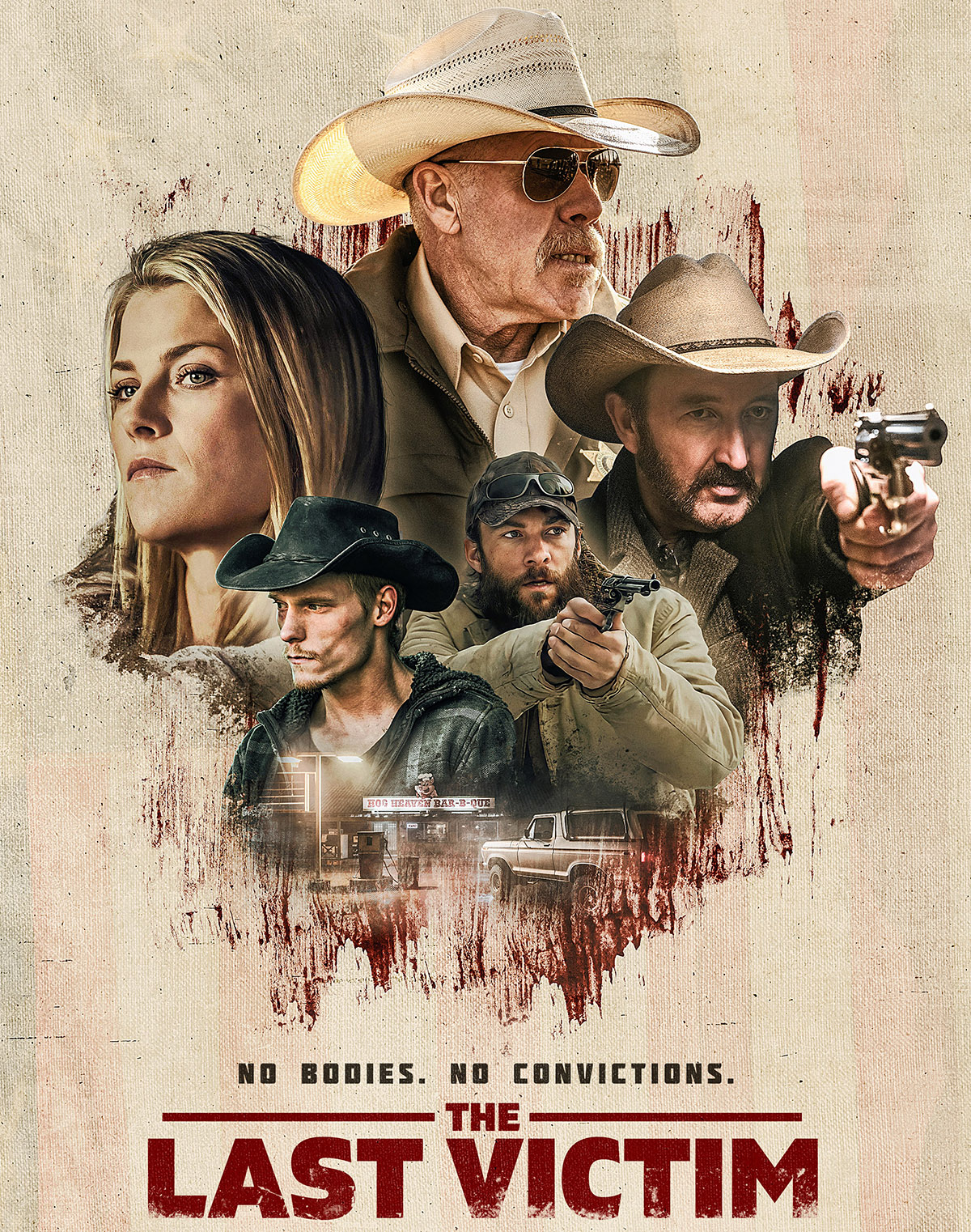 Naveen A. Chathapuram’s Thriller Will Be Released Theatrically Q1 of 2022

A group of modern-day outlaws, pursued by an aging sheriff, deal with the fallout of a crime gone wrong in the harsh landscape of the American Southwest. When a young professor and her husband cross paths with the gang, they are drawn into a chain of vengeance where morality is ambiguous and survival is the only priority.

“Chathapuram has crafted a unique vision of survival in the American wilderness,” said DECAL’s SVP of Acquisitions, Ayo Kepher-Maat. “We are thrilled to bring this captivating neo-western to audiences.”

The acquisition deal was negotiated by Kepher-Maat of DECAL along with Jared Goetz at Ascending Media Group, who is handling North American sales, on behalf of the filmmaker. Concourse Media is handling worldwide sales. DECAL will release the film theatrically day-and-date in Q1 of 2022.

“The Last Victim” is a production of Peach Partners in association with Slated, SSS Entertainment, SSS Capital, The Catalyst Group, Blind Alley and Sprockefeller Films.

In addition, DECAL manages the home entertainment rights of a curated slate of high-profile, thought-provoking films from NEON and Bleecker Street, and is continuing to add other key partnerships. DECAL is offering an ideal environment and option for the independents’ best-in-class digital distribution by optimizing the transactional window with its robust slate of films and strategic partnership