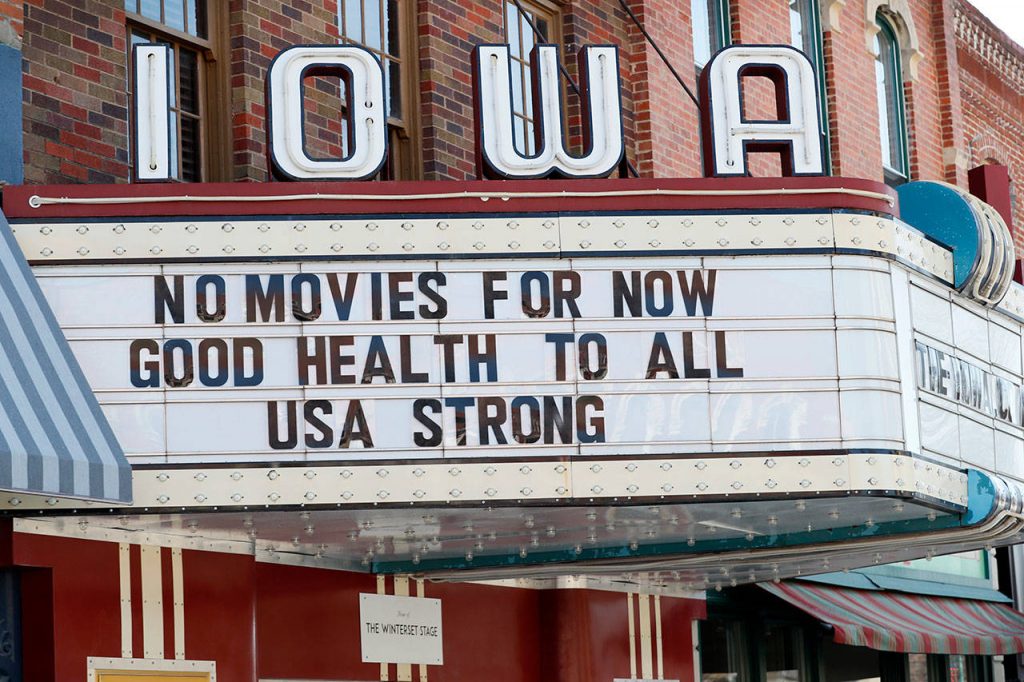 John Fithian, President and CEO of NATO, said, “With multiple vaccines beginning to roll out, we see a bright light at the end of a very dark tunnel. There is a very real chance that our business can begin to return to normal in the spring. This bipartisan agreement, shepherded by Senators Schumer, Cornyn and Klobuchar, means that the vast majority of small and mid-size U.S. movie theaters and their employees will have the resources to make it through to the end of that tunnel. We urge its immediate implementation”

Theater owners are also gratified by the extension of the Paycheck Protection Program, EIDL grants, and the additional funding for unemployment insurance. Without Federal aid, NATO estimates that 70% of mid-size and smaller movie theaters in the country could file for bankruptcy or close permanently within months. More than 70,000 jobs could be lost permanently.

NATO continues to seek help for larger movie theater companies not covered by this legislation, which provide tens of thousands of jobs, and operate more than half the movie screens in the country, through tax relief and state aid.