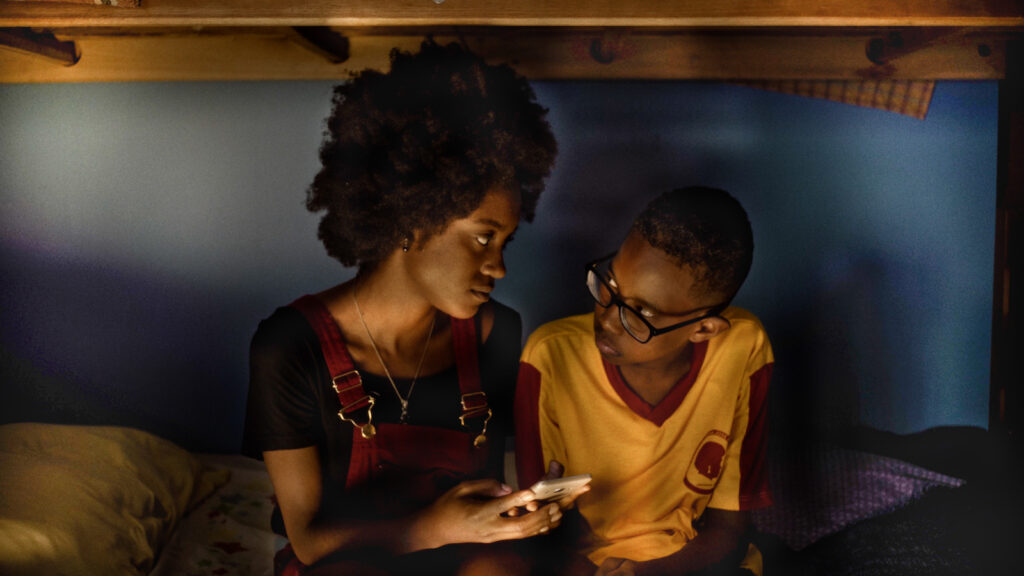 The Nashville Film Festival (NashFilm) today announces the 53rd edition’s award winners, including best films in each category and the winning scripts in the organization’s esteemed screenplay competition. Brazilian film “Mars One,” written and directed by Gabriel Martins, was named Best Narrative Feature, while Tracey Arcabasso Smith’s “Relative” earned the Best Documentary Feature award; “And Still I Sing” received Best Music Documentary honors, and Alex Heller’s “The Year Between” was honored as Best New Directors Feature. Juries in each festival category named their best films for the 2022 Nashville Film Festival during a virtual awards ceremony on Monday, October 3, hosted by Nashville oIlm Festival Director of Programming Lauren Ponto. Watch the full ceremony here (Film) and here (Screenplay), and find the full list of jury members here. The complete list of film and script award winners is below.

“This year’s award winners highlight an exceptional slate of movies featured at the 53rd film festival,” said Ponto. “We’re grateful to our juries this year who selected these worthy films and thrilled to honor these movies from around the world that entertain, challenge, inspire and inform. It’s our privilege to give the award winners, and all of our selected films, a platform in Nashville and beyond.”

In the Screenplay Competition, Aaron Braxton’s “The Passage of the Sun” was named Best Drama Feature Script, while Roxy Mitchell’s “Elektra” and David Daniels’ “Our Lady of Justice” earned Best Comedy and Best Horror Feature Script honors, respectively. The Screenplay competition also awarded honors for scripts in categories including Best Short Film Script, Best Hour Pilot Script and Best Tennessee Writer, which was given to Nate Eppler for “Floridamen.”

“We have been so amazed and impressed by the immense creative talent showcased in this year’s festival,” said Jason Padgitt, Executive Director of Nashville Film Festival. “We are truly honored to celebrate the innovative work of our filmmakers and screenwriters and provide a platform to accelerate their future success.”

The 53rd Nashville Film Festival winners are as follows:

The Nashville Film Festival Screenplay Competition winners are as follow: