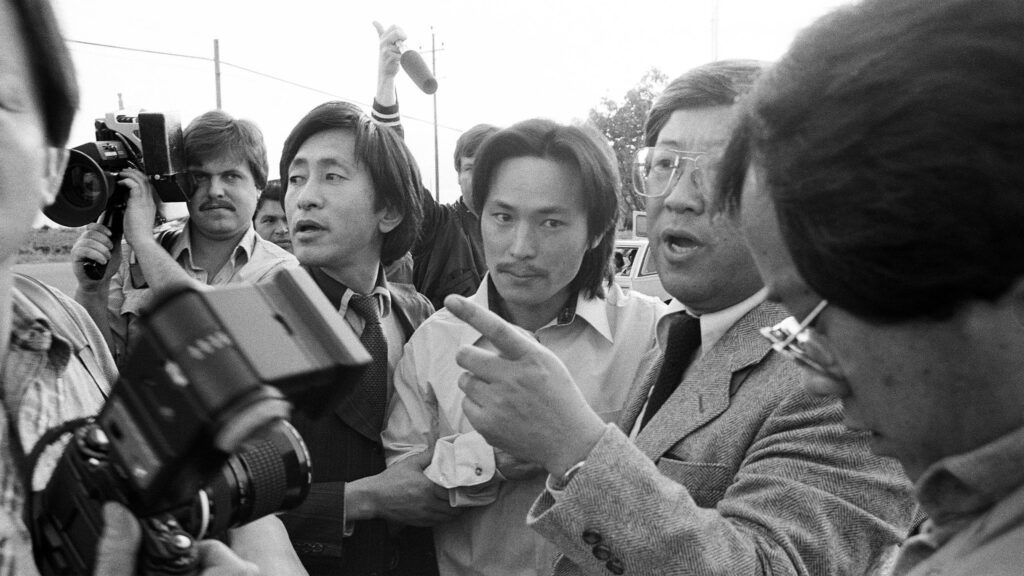 In 1970s San Francisco, 20-year-old Korean immigrant Chol Soo Lee is racially profiled and convicted of a Chinatown gang murder. Sentenced to life, he spends years fighting to survive until investigative journalist K.W. Lee takes a special interest in his case, igniting an unprecedented social justice movement that would unite Asian Americans, and inspire a new generation of activists. Nearly five decades later, “Free Chol Soo Lee” excavates a largely unknown yet essential story, crafting an intimate portrait of the complex man at the center of the movement, and serving as an urgent reminder that Lee’s legacy is more relevant than ever.

“Our team is overjoyed to be partnering with MUBI, who embrace and share our goal of making sure ‘Free Chol Soo Lee’ finds a large and diverse audience,” said Ha and Yi. “They understand the art of the film and the heart of the story: the love between a poor Korean immigrant street kid and the strangers who embraced him, and deemed him worthy. With MUBI’s partnership, we hope to ensure a long life for the film and an enduring legacy for Chol Soo Lee and the landmark movement he inspired.”

The film was hailed by Variety as “a sensitive portrait of a man brutalized by an inhuman system,” and by RogerEbert.com as “Extraordinarily moving…what documentary filmmaking should strive for as a medium built of humanity and empathy.”

“Free Chol Soo Lee” is a co-production of ITVS in association with the Center for Asian American Media (CAAM) with funding provided by the Corporation for Public Broadcasting. The film is produced by Oscar-nominated Su Kim (“Hale County This Morning, This Evening”), Emmy-winner Jean Tsien (“76 Days”) and Sona Jo, and is Executive Produced by Sally Jo Fifer and Lois Vossen for ITVS and INDEPENDENT LENS, Stephen Gong for CAAM, and XTR’s Kathryn Everett, Andy Hsieh, and Bryn Mooser.

About MUBI
MUBI is a global streaming service, production company and film distributor. A place to discover and watch beautiful, interesting, incredible films. A new hand-picked film arrives on MUBI, every single day. Cinema from across the world. From iconic directors, to emerging auteurs. All carefully chosen by MUBI’s curators.

Notebook is MUBI’s daily film publication, exploring all sides of cinema culture. And with MUBI GO, members in select countries can get a hand-picked cinema ticket every single week, to see the best new films in real cinemas.

MUBI is the biggest community of film lovers, available across 190 countries, with more than 12 million members around the world.