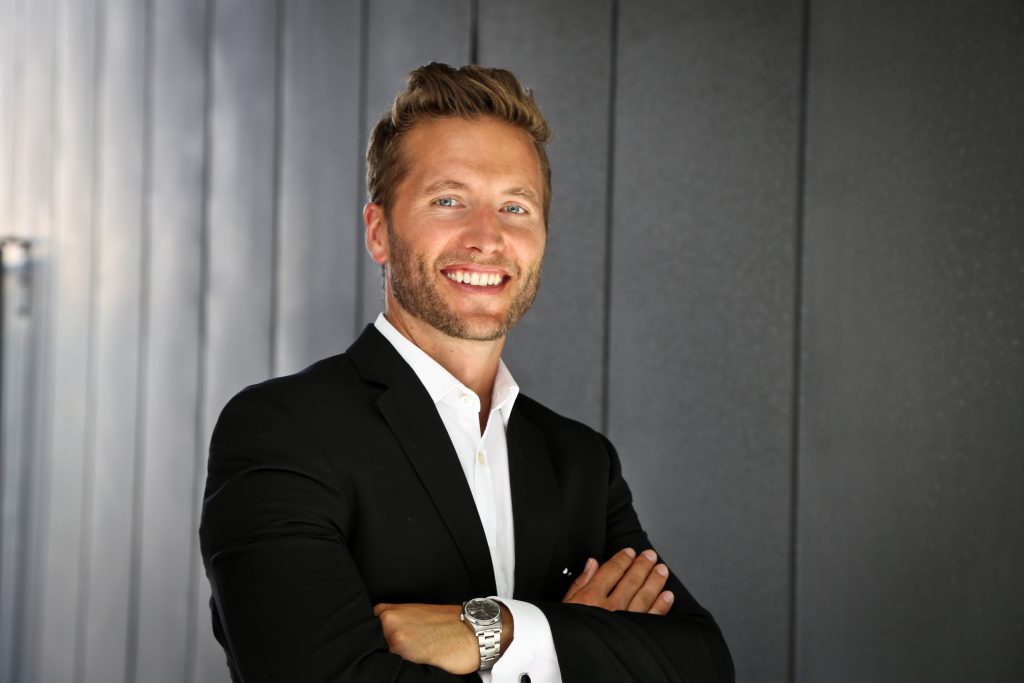 Conventional wisdom in the film industry suggests that Millennials, or “Gen Y” – now the world’s largest living generation and entering their prime spending years – are generally less interested in movie-going than previous generations. But in a granular analysis of recent data, Movio’s whitepaper, “Understanding Millennial Moviegoers: A Data-Driven Playbook,” contradicts this widely-held assessment.

As the largest aggregator of cinema loyalty data in the world, Movio is well placed to explore Millennials’ movie-going and transactional behaviors, as well as how they interact with customer loyalty programs. Movio’s whitepaper confirms and extends similar recent research from National CineMedia.

“Our data science analysis demonstrates that Millennials are far more engaged in cinema than the industry’s anecdotally-driven belief to the contrary,” says Movio Chief Executive and Co-Founder Will Palmer. “They are in a transitional phase of their life, and don’t exhibit consistent behavior as a group.”

Movio can now confirm that Millennials are clearly engaged with cinemas and their loyalty programs, visiting on average 6.2 times a year and, accounting for 29% of box office spending – nearly as much at the box office as their proportion of the population would indicate despite their limited financial resources. However, as cinemas and studios consider how best to market to and engage with Millennials, it is important to understand that while they do share certain characteristics, such as an interest in franchises and a desire for instant access to content, they are currently going through a transitional period in their lives and therefore may exhibit significantly different preferences and behaviors depending on which stage of this transition they are in.

Herewith a summary of Movio’s findings illustrating the generational contrasts in the “Understanding Millennial Moviegoers: A Data-Driven Playbook“ whitepaper:

Interestingly, the gender differences in visitation frequency remain relatively constant over the entire age range. The gap between women’s and men’s average tickets per visit increases as Millennials age, presumably due to the fact that women would be more likely to take children to the movies.

A Millennial under 25 is:

Finally, the timing of their visits shifts, from primarily night sessions (60%) to a majority (51%) before 6pm. Weekend attendance increases from 57% to 66%, with the majority (5%) of that increase coming on Saturdays, while attendance on Tuesdays and Thursdays falls from 17% and 11% to 13% and 9% respectively. So while a Tuesday night horror screening and a Saturday afternoon family film will both appeal to Millennials, they will appeal to very different subgroups within the generation, and it is important that marketers keep these different behaviors in mind.

“One of the major findings on Millennial moviegoers was that the motivation for in-theater viewing is largely to satisfy their need for instant gratification for content,” Palmer adds. “It also shows that men are much more likely than women to ensure that they see a film as soon as possible. It is precisely this kind of granular analysis of Millennial’s behavior which our “Understanding Millennial Moviegoers: A Data-Driven Playbook” whitepaper seeks to provide.”

Movio Cinema, Movio’s flagship product, makes it faster and cost-efficient for cinema exhibitors to analyze their data and execute personalized campaigns to their customers. Movio’s market share in North America now tops over 53% of screens in the Large Cinema Circuit market (cinemas with more than 20 screens) and 25% globally. Movio Media aggregates data across a region to provide film distributors and studios with comprehensive market data, crucial audience insights and innovative campaign solutions. Analyzing the Movio Media database of over 15 million moviegoers in the USA, Movio’s data scientists recently revealed how blockbuster audiences evolve throughout a film’s theatrical release window. The access to behavioral movie-going data is opening new territory for film studios in terms of how they interact with their audience pre and post-release.

About Will Palmer
Will Palmer is Co-Founder and Chief Executive of Movio.  A devout film-lover, Palmer has a grand vision for Movio “to revolutionize the way the film industry interacts with viewers, increase box office revenue and improve the quality of content produced.”