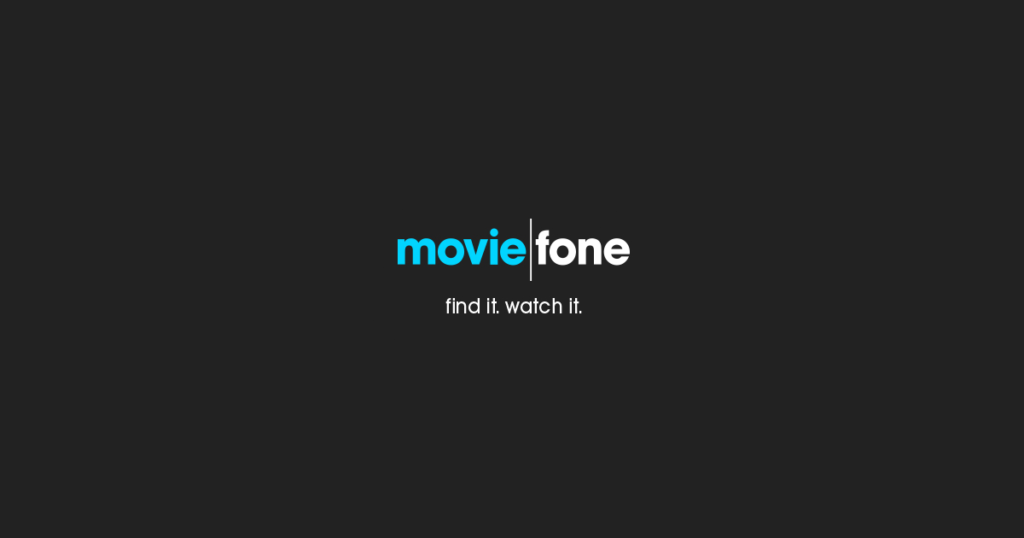 These new deals allow movie fans to go directly from Moviefone Media platforms to showtimes and ticketing at theaters throughout the country. This enables movie lovers to have a seamless transition from impression and excitement, to ticketing and fulfillment.This affiliate relationship is based on the premise that movies are meant to be seen in theaters.

Moviefone, the former AOL/Verizon legacy brand, was acquired by its CEO Cleveland O’Neal III in 2020 to complement his nationally syndicated TV brand, “Made In Hollywood,” which was just renewed for its 18th broadcast season on CBS, FOX, ABC and CW affiliate stations in over 94% of U.S. households. In addition to its presence on broadcast TV, digital and Live TV streaming on The Roku Channel, “Made in Hollywood powered by Moviefone” now appears on Screenvision’s full Front + Center network on theater screens nationwide. This original, behind-the-scenes content generates millions of video views monthly across Moviefone Media’s broadcast, web-mobile-social, streaming and theater screen ecosystem.

B&B Theatres is currently the fifth largest circuit in the United States, operating 513 screens at 55 locations in 14 states and quickly growing. SVP of Marketing Bobbie Bagby said, “Moviefone fills a unique niche in our own marketing and ticketing efforts, by providing us with leads from their broadcast, streaming and other channels. This is a win-win additive approach to attracting every potential patron to our theatres.”

Studio Movie Grill, based in Dallas operates 226 screens across seven states and is also in an expansion mode. Their VP of Film and Content, Tearlach Hutcheson remarked on the new referral and content relationship with Moviefone by stating, “Prompting a movie lover to go directly from one of Moviefone’s eclectic video offerings to our site for immediate ticketing is a win for Studio Movie Grill and our industry’s need to make the guest transition from interest to purchase.”

Maya Cinemas expands the Moviefone ticketing referral program to their California and Nevada locations. Six more California based multiplexes are added via the D’Place Entertainment partnership.

Aviation Cinemas which operates the Historic Texas Theatre in Dallas adds their unique screens to the network as well.

Cleveland O’Neal III, CEO of Moviefone Media LLC stated, “The addition of these terrific theater circuits to our multi-platform media network perfectly reflects how our original movie content reaches millions of moviegoers across the country. These newly signed affiliate exhibitors are in all areas, rural and urban, from Coast to Coast. When our loyal Moviefone fans view or stream our exclusive content, whether it’s a blockbuster, a Spanish language feature or art film, they can take their specific movie interest and immediately find a theater at which to purchase their tickets.”

About Moviefone
MOVIEFONE celebrates the magic of movies with millions of monthly visitors online, mobile & social, while providing showtimes, tickets and what-to-watch on any screen. The nostalgic movie brand which was the preeminent go-to website and app for movie editorial and theater showtimes in the early days of the internet, has expanded its reach with original content across broadcast TV (Made In Hollywood & Moviefone TV), digital media (Moviefone’s Unscripted), streaming via its 24/7 Live TV network (Made In Hollywood powered by Moviefone) available on The Roku Channel, and now theater screens (Screenvision’s Front + Center). The integration of these media assets offers a 360° solution for advertising, studio, broadcast, and streaming partners on multiple platforms. Moviefone shares the secrets of filmmaking with movie fans everywhere, from script-to-screen, on-camera and behind the scenes.