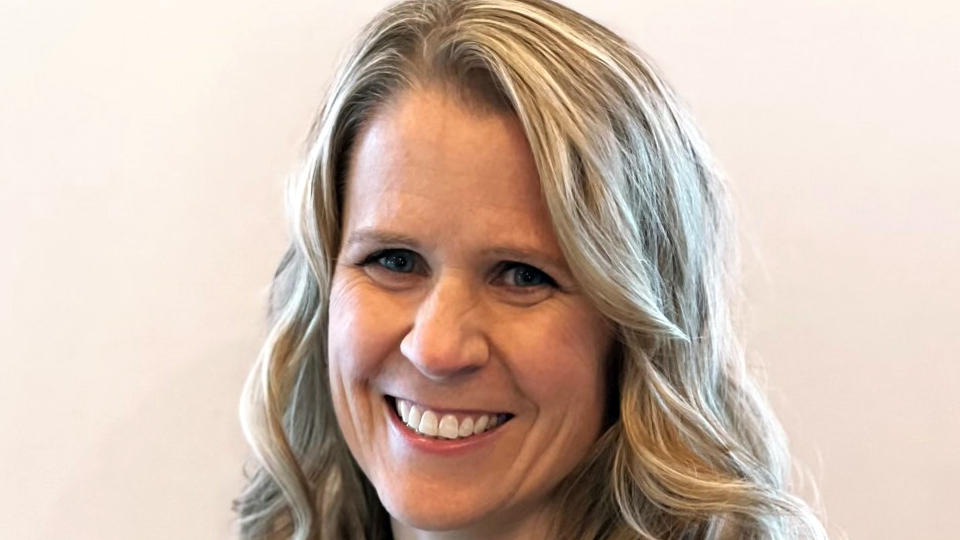 Gottung will serve alongside Tom Hall, who assumes the previously announced position of Co-Head/ Artistic Director

Montclair Film, New Jersey’s leading film non-profit, today announced that Beth Gottung will join the organization as Co-Head/ Executive Director on February 22, 2022. She will serve alongside Tom Hall, who has worked as Montclair Film’s Executive Director since 2014, and who now assumes the previously announced title of Co-Head/ Artistic Director. Both will report to the Board of Trustees.

Beth joins Montclair Film from KIPP New Jersey, a public charter school network, where she has served as Director of Development since 2018. Prior to her role at KIPP, Beth worked as the Director of Development for the College of Education and Human Services and Athletics at Montclair State University (MSU) from 2002-2015. Prior to her transition to roles in development, she built the University’s women’s field hockey team into a nationally ranked program. In 2012, the team became the first women’s athletics program to compete for a national championship.

In September of 2021, Montclair Film announced its search and committed to a transition to a Co-Head structure in order to facilitate the organization’s ambitious plans to expand for the next decade. Over the course of several months, the organization undertook a comprehensive search for a new Co-Head/ Executive Director, led by Montclair Film Trustees and Executive Committee members Sarah Barrack and Trevor Gandy.

In her new role, Beth will lead development, external affairs, education, and community relations initiatives for the organization. She begins her new role at Montclair Film on February 21, 2022.

“I am incredibly excited to join Montclair Film and to collaborate with Tom to build upon the organization’s success,” said Gottung. “I look forward to working with the Board, with our talented staff, and members of our community to grow our capacity to bring impactful film, education, and storytelling programs to our patrons, students, and partners.

“After an extensive search, we are thrilled to welcome Beth in this important new role as Co-Head/ Executive Director of Montclair Film,” said Bob Feinberg, Founder and Chairman of Montclair Film. “I am grateful to Sarah Barrack and Trevor Gandy for leading this process and to our entire Search Committee for their efforts. Montclair Film is growing rapidly, and our Board of Trustees looks forward to collaborating with Beth to continue our trajectory as one of the region’s leading film non-profits.”

“I am proud to welcome Beth to Montclair Film as Co-Head / Executive Director,” said Montclair Film Co-head/Artistic Director Tom Hall. “When I joined Montclair Film over eight years ago, we hosted a seven-day film festival, a fundraiser, and a few community screenings each year. Since that time, the Montclair Film Festival has expanded to ten days, we have launched a year-round Education program, and built and rebuilt a year-round home for the organization at 505 Bloomfield Avenue, created new and impactful fundraising events, begun operating The Clairidge, our six-screen arthouse cinema and then re-imagined it all throughout the COVID-19 pandemic, all while maintaining our staff and our commitment to our community. As we look to expand in the years ahead, I know that Beth’s vision and leadership is crucial to our success, and I can’t wait to work together to lead Montclair Film into the future.”

About Montclair Film
Montclair Film, a non-profit, tax-exempt 501(c)(3) organization connects filmmakers from around the region and world with audiences by presenting films and year-round programs that engage, educate, and entertain through the power of visual storytelling. The eleventh annual Montclair Film Festival, presented by Investors Bank, will take place from October 21-30, 2022. Montclair Film is supported in part by a grant from the National Endowment for the Arts in response to the COVID-19 pandemic, and all programs are made possible with funds from the New Jersey Department of State, Division of Travel and Tourism, as well as the New Jersey State Council on the Arts, a partner agency of the National Endowment for the Arts, among many others. Montclair Film provides unique and meaningful ways to engage with diverse, creative, and sophisticated audiences and seeks sponsors for its signature film festival and other year-round programs that attract more than 46,000 annual attendees and generate more than 800 million media impressions yearly.