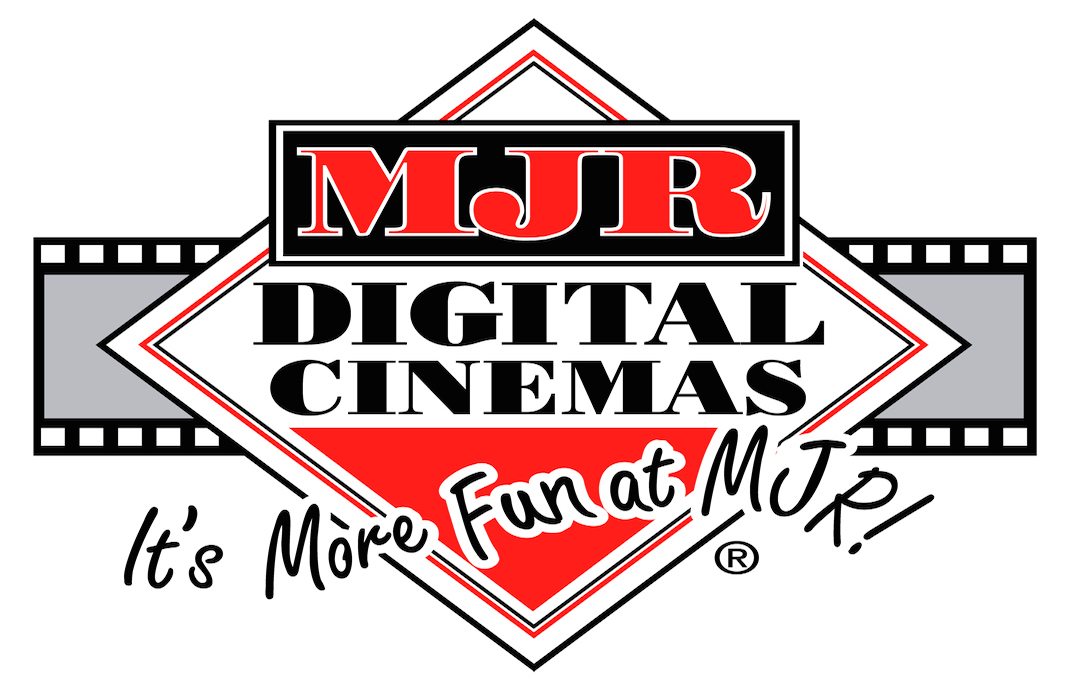 Bloomfield Hills (April 3, 2017) – MJR Digital Cinemas today announced their anxiously awaited Universal Grand Cinema 16 is opening Friday April 7th.   MJR’s newest theatre located at 28600 Dequindre on the Universal Mall property at 12 Mile and Dequindre, in Warren has been gutted and completely renovated. The theatre will house 16 screens and feature Electric reclining seats with extra legroom and reserved seating.  MJR expects to draw over 500,000 patrons per year to the site.

Patrons will now have the chance to sign up for the new MJR Premier Reward Program which will afford them benefits for ticket and concession purchases, a $5.00 credit for every $50.00 spent. Members will also receive 25 points when registering their card and also Free popcorn on Tuesdays.

In addition, this theatre will feature the MJR Studio Bar in the large lobby where you can enjoy a beverage or take it to your seat.

The Universal Grand will offer the Pepsi Spire Machines, a digital fountain allowing patrons to personalize their own favorite Pepsi brands, offering up to 400 soft drink options.

All auditoriums will offer CaptiView Closed Caption Viewing System for the hearing impaired.  They will also feature the Fidelio wireless audio system that delivers descriptive narration for the visually impaired.

MJR CEO and Founder Michael Mihalich expressed how happy he is to be part of the Warren community and to bring such a state of the art venue to this community. Mihalich also said “I expect the theatre goers in Warren and surrounding areas will be thrilled with what we have done with the theatre and also enjoy the chance to view the latest movies as soon as they are released.”