Media Salles: Cinema-going in Europe in 2016 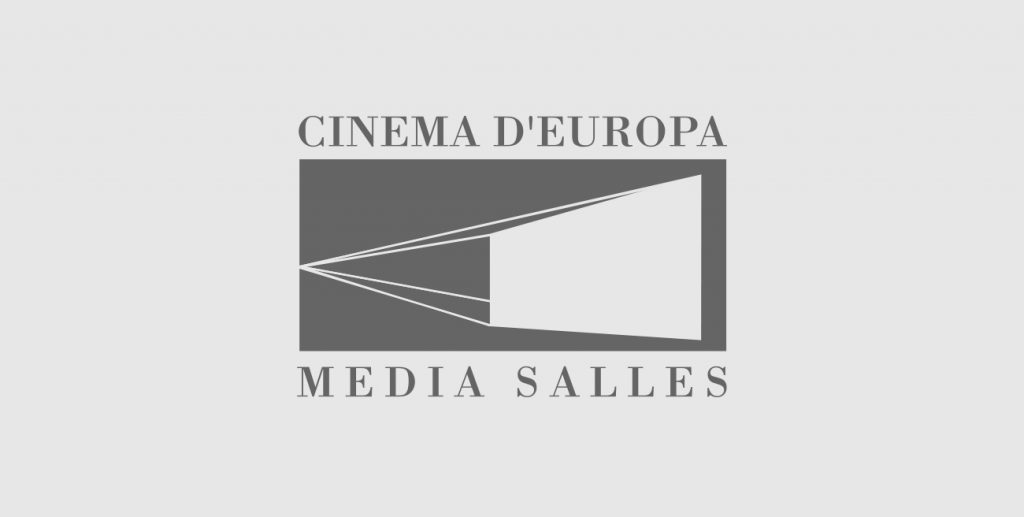 In 2016 admissions increase in Europe’s cinemas (+2%), thanks in particular to Central and Eastern Europe. 97% of screens are now digital.

From statistics elaborated by MEDIA Salles on the basis of the initial, still provisional, figures, it emerges that in the 35 countries analysed, from Portugal to Belarus, from Iceland to Cyprus, admissions have grown to 1,276.0 million with a 2% rise over the 1,250.6 million of 2015.

The 19 Western European countries – with a total of 892.9 million admissions compared to the 895.2 in 2015 – close the year with a substantially equal balance (-0.3%), whilst the 16 in Central and Eastern Europe and the Mediterranean Rim see a flattering increase of 7.8%, with a total of 383.1 million tickets sold, compared to the 355.4 million of 2015. This part of Europe has now more than doubled its audiences since 2005.

Western Europe
The substantial balance that seems to emerge from the overall figures for Western Europe also conceals rather uneven trends in different countries, with some markets gaining admissions and others recording more or less marked drops. These differences are also to be seen on Western Europe’s top 5 markets. Here, France, the continent’s leading market, gains over 7 million spectators (+3.6%) and, with 212.7 million tickets sold, achieves its second best result over the past 50 years. Since 1966 the country managed to better this result only in 2011 (217.2 million spectators). 2016 was a positive year for Italy, too, where, for screens operating for at least 60 days a year, and according to the forecasts elaborated by MEDIA Salles, admissions amount approximately to 112 million spectators, a result that has not been achieved since 2010. 2016 was a good year for Spain, too, which grew by 6.0% and manages to cross the 100-million threshold in terms of tickets sold, a result last achieved in 2010.

The United Kingdom, instead, sees a slight dip (-2.1%), which nonetheless, with over 168 million spectators, confirms its position as Western Europe’s second market and in terms of box office achieves a new record. Instead, the drop recorded in Germany, a country where cinema-going has followed a rather rocky path in the last few years, is more marked. In 2016 admissions amounted to a little over 120 million (-13.0%), equal to the 2014 figures. Nonetheless, box office crossed the billion-euro mark for the fourth time.

Central and Eastern Europe and the Mediterranean Rim
It is in these countries that the European continent’s highest growth rate is recorded (+7.8%) bringing around 28 million spectators more than in 2015. Most of them were admissions to Russian cinemas, where the tickets sold rose from 175.7 to 191.1 million (+8.8%). An above-average growth rate occurs in this part of Europe also in Lithuania (+10.1%) and in Hungary (+12.1%). Magyar spectators amounted to 14.6 million: for a better result, it would be necessary to look back as far as 2002.
Even more marked increases in Slovenia (+14.2%) and on a large market – Poland – which, with a growth rate of 16.5%, sees a rise from 44.7 to 52.1 million spectators.

Premium figures in the Czech Republic, which sees a 20.6% increase, achieving a record 15.6 million spectators. Even higher growth occurs in Slovakia: +23.4%.

Digitization reaches 97% of Europe’s screens
Over 2016 the number of digital screens continued to rise: Europa began 2017 with just under 38,000 digital projectors: the statistics elaborated by MEDIA Salles reveal that screens equipped with the new projection systems – DLP Cinema or SXRD – have increased to 37,700 – a 3% rise compared to 12 months previously, when they amounted to 36,538.
If the average rate of penetration has now reached 97%, it is nonetheless true that 13 countries have a below-average rate of digitization. Whilst some countries, such as Spain, Romania and Turkey, have now reached the 95% threshold and are about to complete their digital conversion, others, like Serbia, the Czech Republic, Slovakia, Estonia, Lithuania and Slovenia still have to tackle the final, demanding phase of digitization.