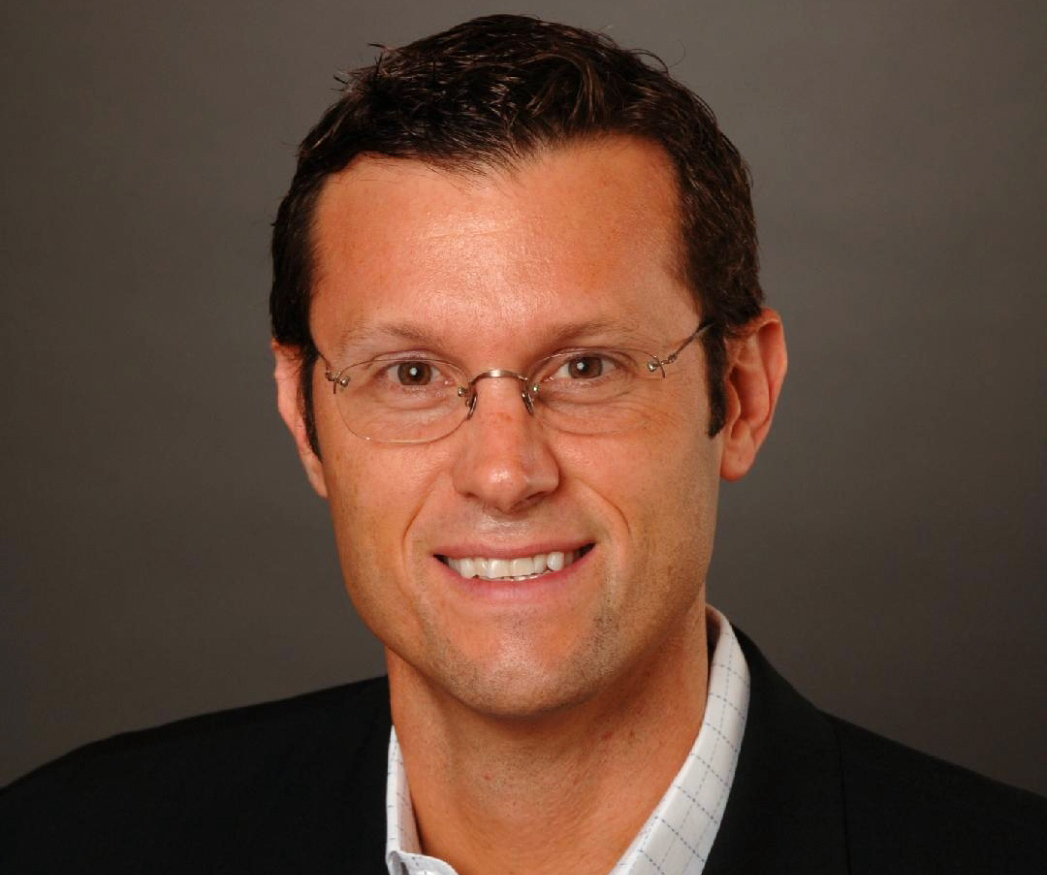 Pearson, a longtime senior executive of 20th Century Fox, is responsible for advancing the company’s strategic priorities and business development activity with an initial focus on forging alliances with streaming services that could benefit from AMC’s vast theatre network in the U.S., Europe and the Middle East

AMC Entertainment (NYSE:AMC) (“AMC” or the “Company”) today announced the hiring of Mark Pearson as the Company’s Chief Strategy Officer. Pearson comes to AMC from 20th Century Fox Television, where his most recent position was Executive Vice President, Business Development, Operations and Strategy. Based in AMC’s Los Angeles office, Pearson has already started in his AMC role and reports to Adam Aron, AMC’s CEO and President.

In this newly created role, Pearson leads strategy, business development, alliances and partnerships to advance the global positioning of AMC, the industry’s leading theatrical exhibitor. He also leads the effort to hone AMC’s strategic direction, and among other responsibilities initially concentrating on forging alliances with streaming services that could benefit from partnering with AMC and its vast theatre network in the U.S., Europe and the Middle East.

Pearson brings nearly 20 years of film and TV studio and strategy experience to AMC. In 15 years at 20th Century Fox TV, preceded by five years at Universal Pictures, he worked closely with studio management and distribution partners to identify and implement a range of growth initiatives.

Adam Aron, AMC CEO and President, said, “Mark is media-world savvy, has extensive strategy and business development experience and is highly regarded within the Hollywood community. He is the perfect person to help AMC continue to innovate and create opportunities that benefit our existing studio partners, emerging streaming power houses, our customers and our shareholders. His considerable experience in the SVOD space will greatly help AMC to create partnerships with streaming services including those from both established and emerging players.”

Mark Pearson said, “As an avid moviegoer, I’m thrilled to join AMC at this transformative time for the industry. I’m looking forward to helping Adam and the AMC team set strategic direction and identify growth opportunities that will extend AMC’s market leadership. AMC has a long history of innovation and I’m excited to continue that innovation through strategic partnerships and alliances that will add value for all stakeholders and audiences.”