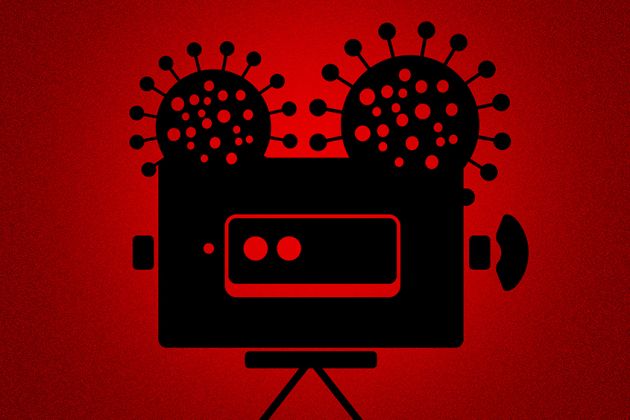 Following the lifting of the Conditional Movement Control Order (CMCO) in certain states of Malaysia, Malaysian Association of Film Exhibitors (MAFE) has decided that cinemas will resume operations at selected locations from 16 December 2020 onwards. The tenacious decision to reopen is in time with the release of the much-awaited 2020 blockbuster, Wonder Woman 1984, widely acclaimed as a much anticipated blockbuster attraction for moviegoers. MAFE will also continuously monitor the current situation and react accordingly in the coming months to seek approval to reopen other locations once it is safe to do so, as well as to appeal for the lifting of the single seat and gap rule.

Cinemas are a key social, communal, and cultural epicentre of Malaysian lifestyle, they play an important role to offering entertainment & escapism to millions of Malaysians, it is the collective responsibility of everybody to follow the necessary SOPs & safety measures to ensure they remain a safe destination for everyone.

Locations that will resume businesses starting 16 December 2020 onwards include:

Cinemas remain optimistic that attendances will rebound, stronger than ever with the support and solidarity from landlords and customers as moviegoing remains a top entertainment choice for Malaysians.