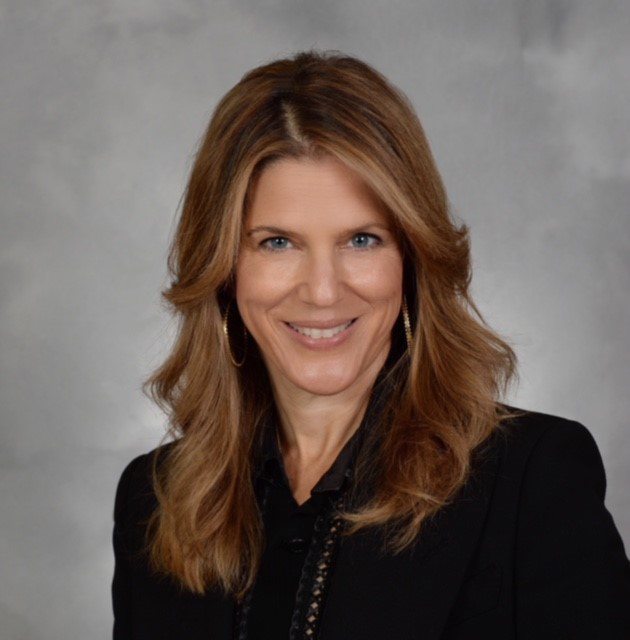 Global Road Entertainment (GRE) has tapped acclaimed producer and studio executive Lynn Harris as President of Worldwide Production. Reporting to GRE’s Chairman and CEO Rob Friedman, Harris will oversee the day-to-day development and production of the global content studio’s film production activity. GRE directly distributes its content in both the US and China and works with a global distribution network of partners to make its productions available in all corners of the globe.

“Lynn has seen tremendous success as both a producer and senior level studio executive and having the ability to harness her breadth of experience is a significant win for our growing global content studio,” said Friedman. “As we continue to ramp up and unite our film operations we will look to Lynn to help populate our slate and identify projects that we can distribute directly and through our partners worldwide.”

“Rob is a true industry leader whose work I’ve admired for years and I’m thrilled to be joining him as he sets a new course for Global Road,” stated Harris. “We are in a moment of tremendous and exciting change in the entertainment industry overall, but quality, entertaining content will always win and I look forward to creating a slate that addresses the needs of the global audience.”

Harris joins GRE from Weimaraner Republic Pictures (WRP), a film and television production company co-founded by her and Matti Leshem in 2014. In just a few years, WRP became one of the industry’s leading production companies, producing last year’s Sony hit “The Shallows.” The company has a large slate of productions in development across TV and film including “Keeper of the Diary,” at Fox Search Light, and “Ruthless,” at Amblin Entertainment. WRP will continue to operate under Leshem along with Matt Crespy as Vice President of Development.

Harris is recognized as one of the most successful film executives in the entertainment industry. Over the last 20 years, she has developed and produced films that have grossed more than $5 billion worldwide and have been nominated for multiple awards including 80 Academy Awards, BAFTAs, and Golden Globes. Her reputation as a creative-friendly executive has given her multiple opportunities to work with some of the greatest filmmakers in the world including David Fincher, Paul Thomas Anderson, Lana and Andy Wachowski, and Alfonso Cuaron, and has a track record of developing populist hits like “The Notebook,” “Blade,” “Magic Mike,” and “Gravity.”

Prior to forming WRP, Harris was Executive Vice President of Production at Warner Bros. Pictures where she spent a decade developing and overseeing production of a diverse and highly successful slate of films including the Academy Award-winning box-office hit “Gravity.” Her slate also featured movies such as “Contagion,” “Man of Steel,” “Magic Mike,” Academy Award-nominated “Extremely Loud and Incredibly Close,” “Clash of the Titans,” “Wrath of the Titans,” “Where the Wild Things Are,” “The Curious Case of Benjamin Button” and “Godzilla.”

Harris started her career in television working for Leonard Hill Films in TV movies, and Fox Broadcasting in Current Programming. Harris then moved into features as story editor and then Vice President at Lynda Obst Productions. Harris currently serves on the board of the Entertainment Industry Foundation (EIF), and is an active fundraiser for the Israel Philharmonic and CityYear.