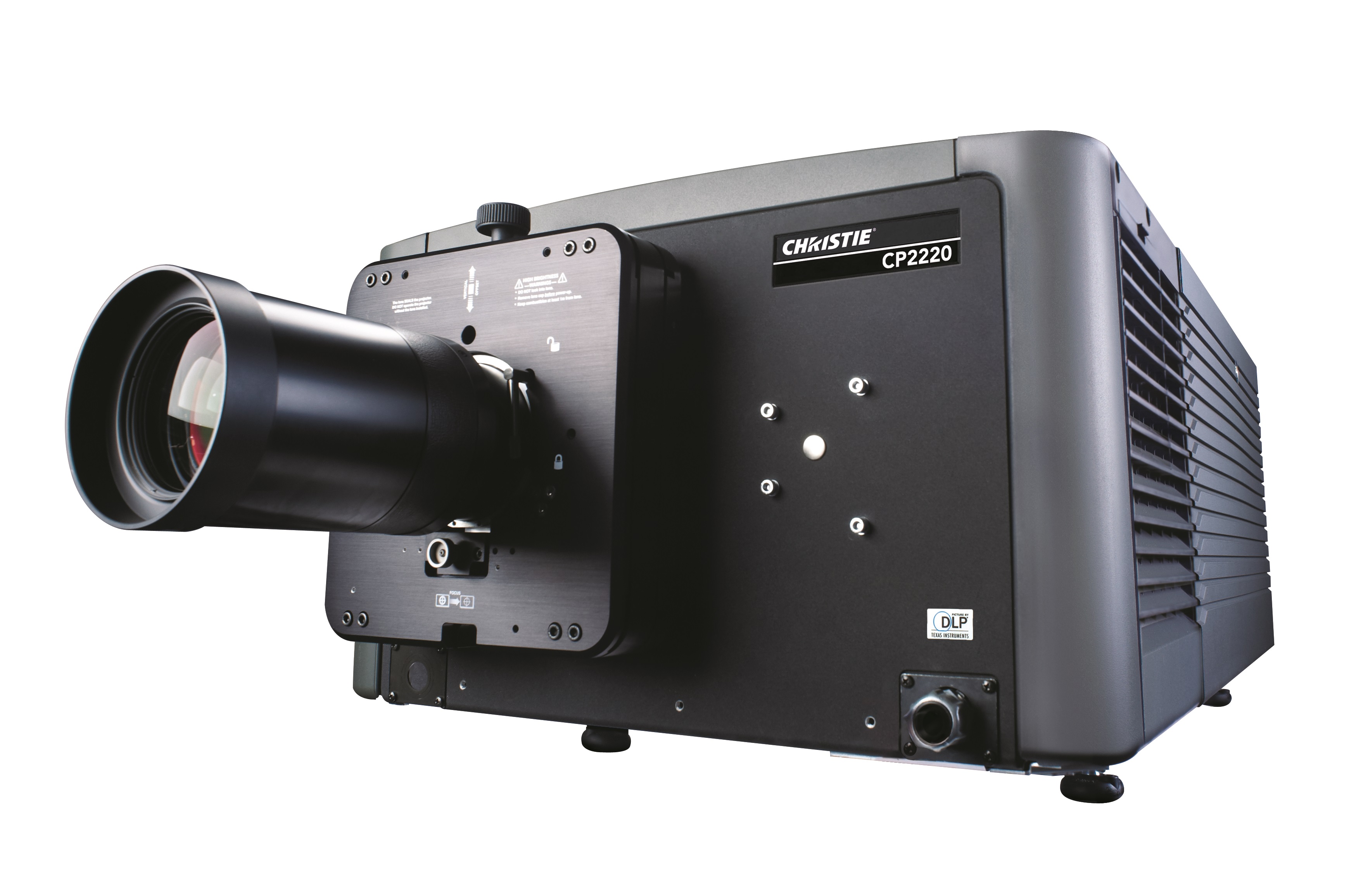 Seoul (November 30, 2018) – Christie, a leader in creating and sharing the world’s best visual and audio experiences, is pleased to announce that Lotte Cultureworks, a newly-established subsidiary of Lotte Group that oversees the operations of Lotte Cinema, has purchased 120 Christie cinema projectors for deployment in its new multiplexes in South Korea, Vietnam and Indonesia.

This acquisition, the largest by the South Korean multinational conglomerate to date, comprises the Christie CP2220 and CP2230 DLP, lamp-based cinema projectors delivering 22,000 lumens and 33,000 lumens respectively for medium to large-sized auditoriums. Designed for ease of use and maximum reliability for the majority of screens in commercial exhibition, the Christie CP2220 and CP2230 cinema projectors offer the highest performance with the lowest operating costs in their class.

“Since the establishment of Lotte Cultureworks earlier this year, we have been focusing our efforts on expanding our cinema exhibition footprint in South Korea and beyond, particularly in Vietnam and Indonesia,” a Lotte Cultureworks spokesperson said. “Christie projection systems have been used extensively across our existing cinema circuit and are known for their performance and reliability. Through the investment of these 120 cinema projectors, I’m confident that Lotte Cinemas will continue to offer the best movie-viewing experience for all our patrons in the years to come.”

Christie CP2220 (left) and CP2230 (right) DLP cinema projector
Lin Yu, Vice President, Cinemas Sales for Asia, Christie, commented, “Christie is delighted that Lotte Cultureworks has chosen our trusted range of cinema solutions for its new theaters under Lotte Cinema in South Korea, Vietnam and Indonesia. The CP2220 and CP2230 are among our most widely deployed cinema projectors globally, offering customers a lower cost of ownership and greater reliability than the competition. With successful implementations of more than 60,000 projector installations around the world and over 10 million screenings, Christie has accumulated a unique wealth of knowledge and capability to deliver the most memorable cinematic experiences to audiences.”

About Lotte Cinema
Founded in 1999, Lotte Cinema is the second largest multiplex operator in South Korea. It currently operates 119 cinemas with 847 screens in South Korea and 53 cinemas with 275 screens in China and Vietnam. It has also established a foothold in Indonesia with plans to start distribution and exhibition by 2019, and aims to expand to 140 cinemas in Southeast Asia by 2022. For more information, visit www.lottecinema.co.kr