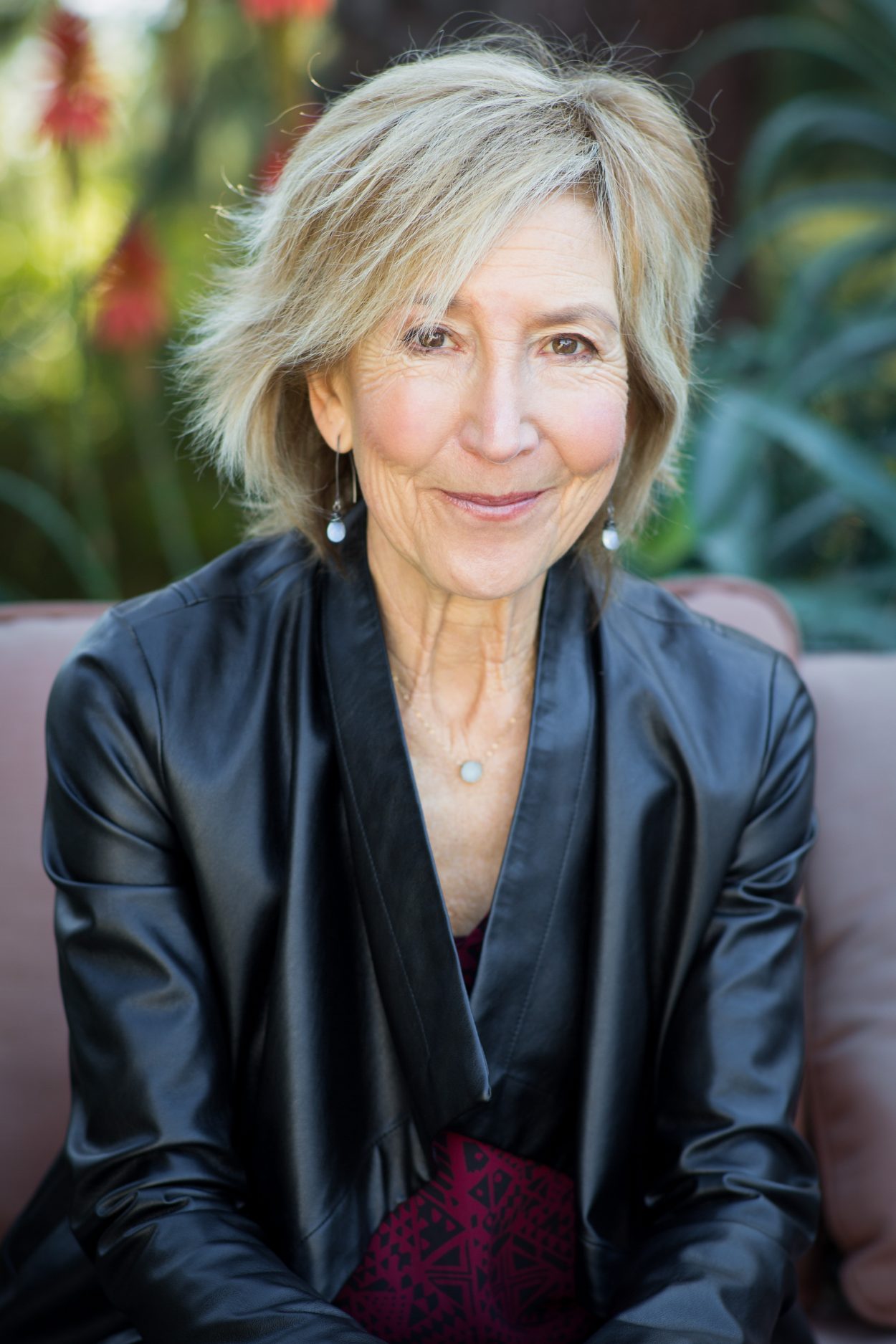 Lin Shaye will receive the Lifetime Achievement Award at CineAsia during the Sony Pictures Releasing International product presentation on 13 December at the Hong Kong Convention and Exhibition Centre. Shaye’s next film, “Insidious: The Last Key,” will be released in cinemas in Asia beginning in early January.

“It gives us great pleasure to present the Lifetime Achievement Award to Lin Shaye,” said Andrew Sunshine, President of The Film Expo Group. “Shaye has proven to be a trailblazer and a true icon within the industry and we congratulate her on this well-deserved honor.”

Steven O’Dell, president, Sony Pictures Releasing International, added, “Lin’s fans have turned out time and again to be thrilled by her dynamic and magnetic performances. We’re excited that CineAsia will be recognizing her incredible career in this way.”

Lin Shaye is an American film, theater, and television actress regarded as the “Scream Queen” due to her roles in the Insidious franchise, “Nightmare on Elm Street,” “Amityville,” and “Ouija.” In addition to starring in horror films, Shaye has proven to be successful in both of the horror and comedy genres. Shaye worked with the Farrelly Brothers (“Dumb and Dumber”), Woody Harrelson (“Kingpin”), Cameron Diaz (“There’s Something About Mary”), Cuba Gooding Jr. (“Boat Trip”), and Samuel L. Jackson (“Snakes on a Plane”).

About DTS
Since 1993, DTS, a wholly owned subsidiary of Xperi Corporation, has been dedicated to making the world sound better. Through its pioneering audio solutions for mobile devices, home theater systems, cinema, automotive and beyond, DTS provides incredibly high-quality, immersive and engaging audio experiences to listeners everywhere. DTS technology is integrated in more than two billion devices globally, and the world’s leading video and music streaming services are increasingly choosing DTS to deliver premium sound to their listeners’ network-connected devices. For more information, please visit www.dts.com.